Adelaide singer-songwriter Jen Lush is known for her dynamic, intimate and adventurous new music. With influences ranging from Feist, Iron & Wine, Anais Mitchell, these are tender folk songs flung into evocative, experimental rock infused soundscapes with storytelling at the centre.

From her decade with folk band Cat Dog Bird to her debut solo album of poem songs 'The Night’s Insomnia' Jen and her stellar band have appeared at festivals and venues throughout South Australia, Victoria, NSW, WA and Tasmania.
In 2021 Jen released her evocative new album 'Let Loose The Beating Birds', a commentary on motherhood, suburban life and the broader environmental and political landscape of our current times. Named #11 on Three D’s top 100+1of new releases in 2021, 'Let Loose The Beating Birds' has received generous airplay across Australia, releasing five singles with videos, and performing to sell-out crowds.
Currently recording a new album of songs 'All The Stories We Do Not Know' crafted from contemporary Australian poetry, commissioned by the Denmark Festival of Voice (WA) and due for release later in 2023.

"…Jen Lush is back at it again with her second album, Let Loose The Beating Birds, combining the world of poetry with experimental folk-rock soundscapes to devise what is an enchanting, otherworldly experience for listeners." Beat Magazine
See more 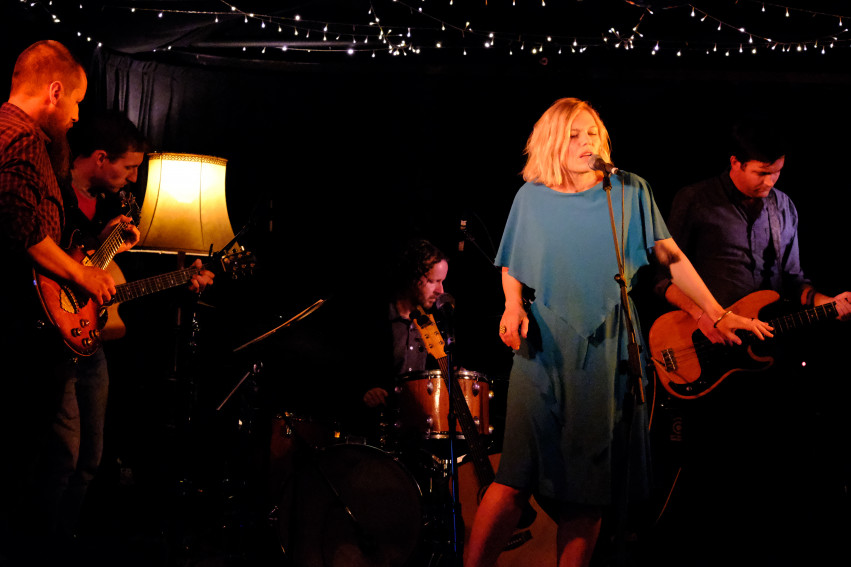 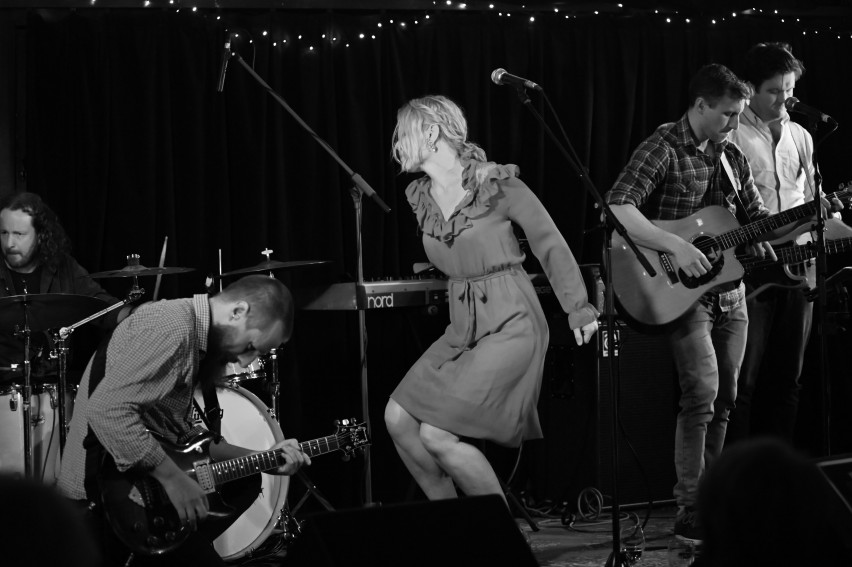 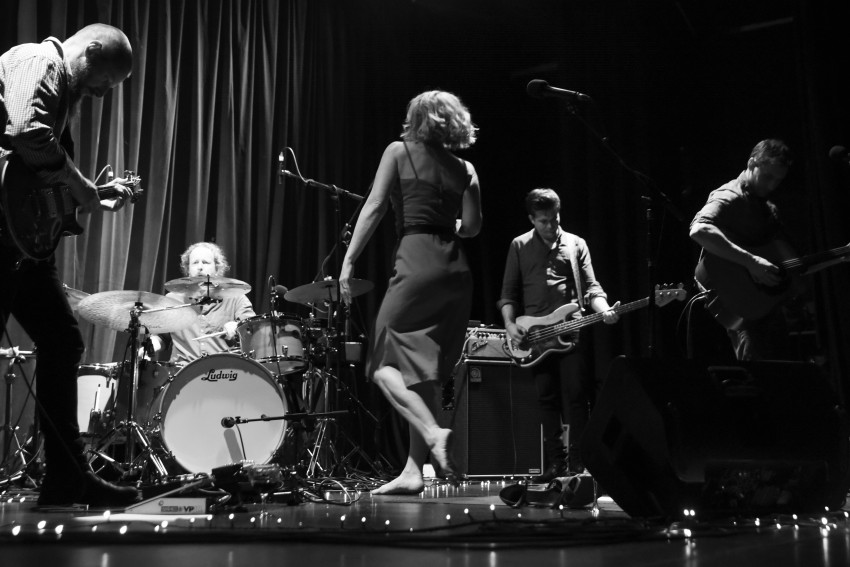 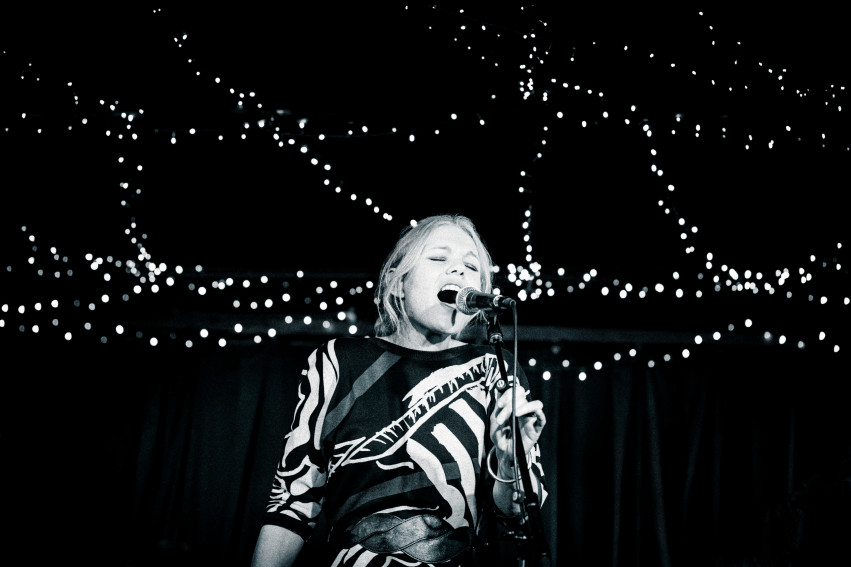 If you would like to be kept up to date with the occasional newsy letter, show dates, new music announcements and exclusive offerings I would love you to sign up and we can stay in touch!  Just jump on this link.. https://jenlush.us11.list-manage.com/subscribe?u=aba3f67cd8a9cb8b81e26d673&id=220848590f
Thank for your support,
Jen Lush 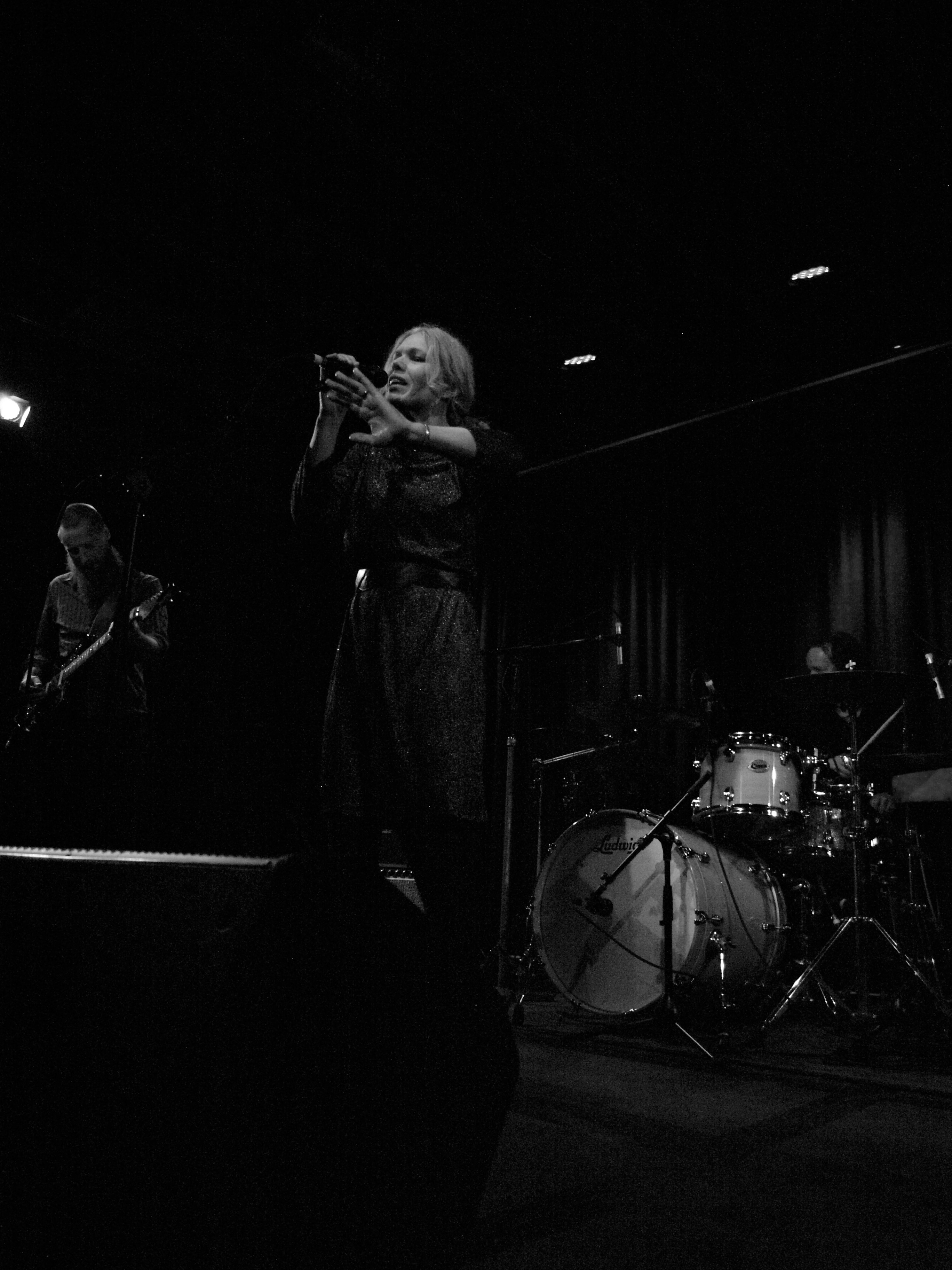