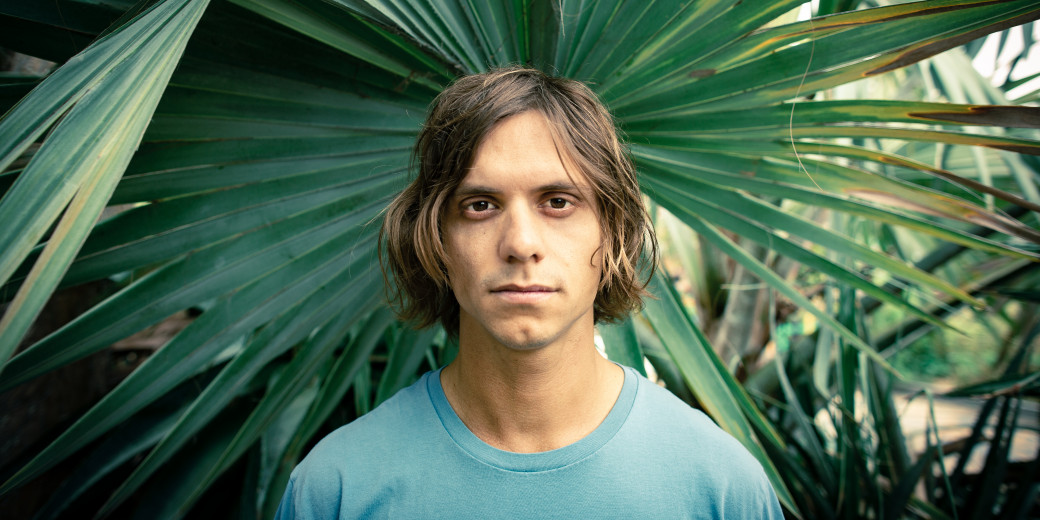 Tay Oskee (2017 Byron Bay Bluesfest Busking Comp Winner) is a multi-instrumentalist playing a variety of guitars, banjo, harmonica and percussion. With a musical style that is wide and varied Tay can take you on a journey from chilled beach tunes to punchy riff driven folk music with soaring melodies.

Raised in what most would call paradise, Tay took many influences from the surrounding beauty of his tropical hometown, Mission Beach, and also his early years of living amongst the Yolngu people of North East Arnhem Land. It was here where he was surrounded by a strong connection to the land and the sounds of ancient music and dance. These influences can be heard in his lyrics and music where he communicates through songs of nature, hope, love, and personal journeys.

After the successful release of his single ‘Like Waves’ which made its debut at no.8 on Australia’s Regional Radio charts; Oskee's latest single has continued his strong momentum, ‘We Were Young’ takes an unusual approach to composition as it builds from a lone acoustic guitar into an epic crescendo.

Recorded in his studio near Byron Bay with the help of producer, friend and fellow folk singer Garrett Kato (Ziggy Alberts, Kyle Lionhart), ‘We Were Young’ is a beautiful sonic journey which progresses from soft lush folk sounds and soaring melody’s to a Sigur Ros-esque build with driving drums.

Tay's live shows have been praised for their incredible dynamics with the ability to leave crowds silent while he weaves through beautiful ballads of love, nature and hope. While in the next breath he can have the whole crowd in a dancing frenzy with his infectious build ups and rhythms. In his short time on the scene, Tay has had sold out shows, played Australia's biggest festivals including Splendour In The Grass, Byron Bay Blues Festival and Falls Festival. On top of this he has supported acts such as Ziggy Alberts, Kim Churchill, Mat Mchugh (The Beautiful Girls) and Jeremy Loops (RSA). An act not to be missed!

"Despite your background, your age or your preferences in music, his songs have a way of reaching out and triggering a response; whether joy, nostalgia, sorrow or exhilaration, what’s notable is that they all make you feel something" Scenestr

"After only a short time on the scene Oskee has put together a masterful collection of beautiful ballads of love and hope, fireside sing-alongs, dynamic playing and rich and brilliantly produced sounds" Jon Howell, Rhythm Section Management

"Oskee is armed with natural-born talent and songwriting skills that reflect strengths musically, lyrically and vocally, rather than being steered by one dominant component" Scenestr
See more 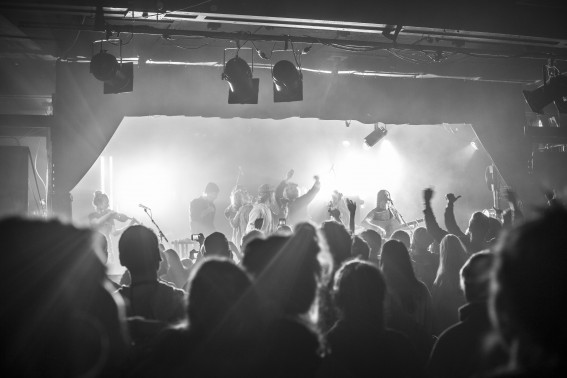 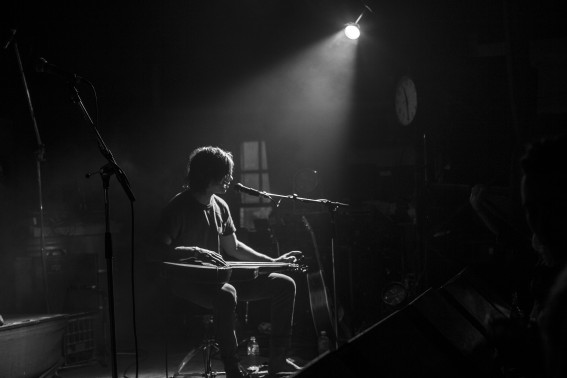 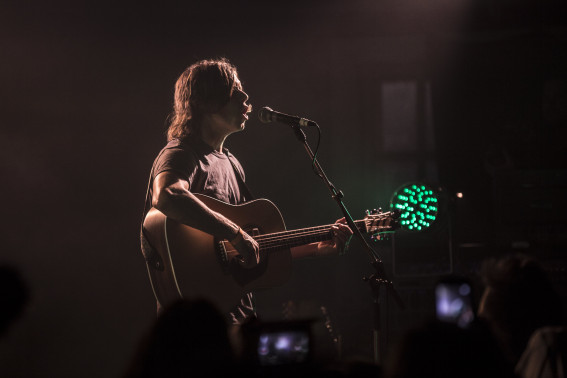 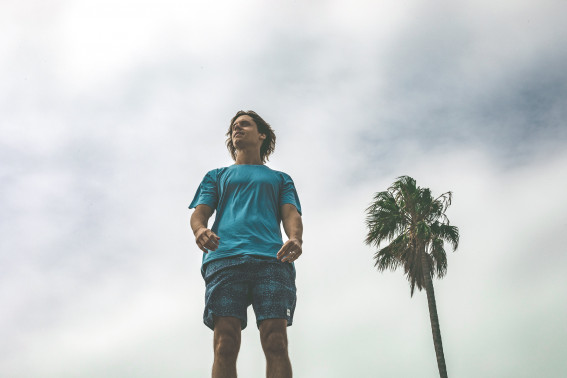 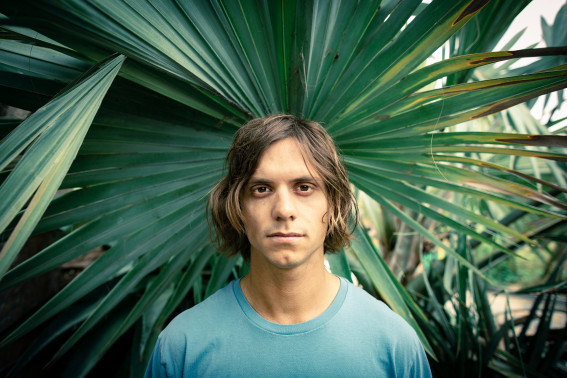 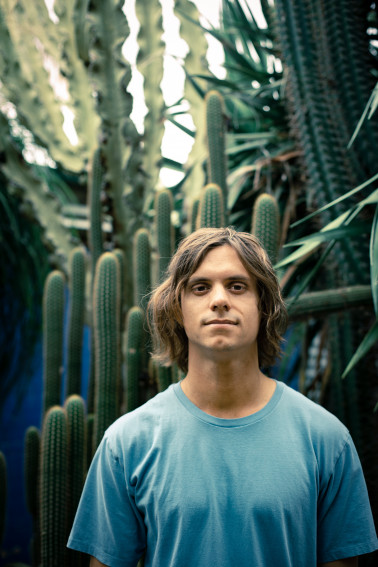 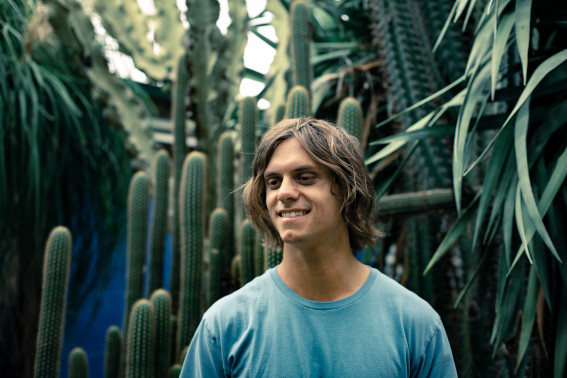