"Áine Tyrrell is a force” - Irish Times 2019
Áine Tyrrell has built her international music career by thinking outside the box and saying it how it is. Her life, an inspiring journey in and of itself, is the canvas for the music, words and powerful performances that make her a thought provoking multi-instrumentalist, songwriter and an unmissable live act.

In 2021, Áine was invited to join Irish President, Michael D O’Higgins and his wife Sabine in a ceremony and online tribute to the courage and creativity of Irish women. She has also garnered critical acclaim from national radio outlets in both Ireland and Australia with multiple radio appearances on ABC Radio, RTE Radio, Double J Radio, BBC NI Music and hit number One on Ireland’s national broadcaster RTE’s Independent Music Charts.

Áine recently celebrated the 100th Virtual Cuppa Tea With Me in a 24 hour livestream she then chose to move over to Patreon, and was quickly recognised for her connection to fans and listed as one of the top 10 musical creators on Patreon by the The Australian Newspaper 2021.

Whether she is holding court online, in an intimate room or in front of thousands in a festival tent, it is obvious to all, that the thousands of years of Irish storytelling runs deep in her blood and audiences can’t help but fall in love with her alluring voice and captivating ways.

“Tyrrell's incredible journey is one you'd be well advised to follow.” - The Australian

QUOTES
"Áine Tyrell delivers anthems for humanity with her new album Return to the Sea" - Hhappy Mag 2019
"Áine Tyrrell's (Return To The Sea) a psych-folk force... she defiantly stakes a claim to ownership from start to finish" - Irish Times 2019
"Áine Tyrrell's new album, Return To The Sea, is music for people who give a shit"- Mandy Nolan, The Echo 2019
"Her voice is unmistakably Irish, in a way few singers are any more." Irish Echo 2016
"Soul, intelligence, wit and wisdom, history and mystery and a voice that brings it all together. Don't miss her, for fear that you might miss the very thing you need." - Shane Howard
"Tyrrell's irrepressible personality and indefatigable nature pervades Queen of Swords" - Rhythms Magazine Jan 2016
"Tyrrell’s songwriting talent is evident in the crafting of the lyrics in this vigorous, barely tamed LP (Queen of Swords)." - BMA Magazine
See more 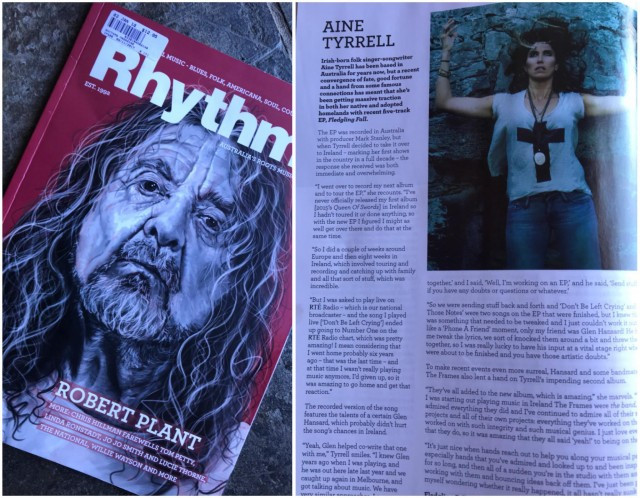 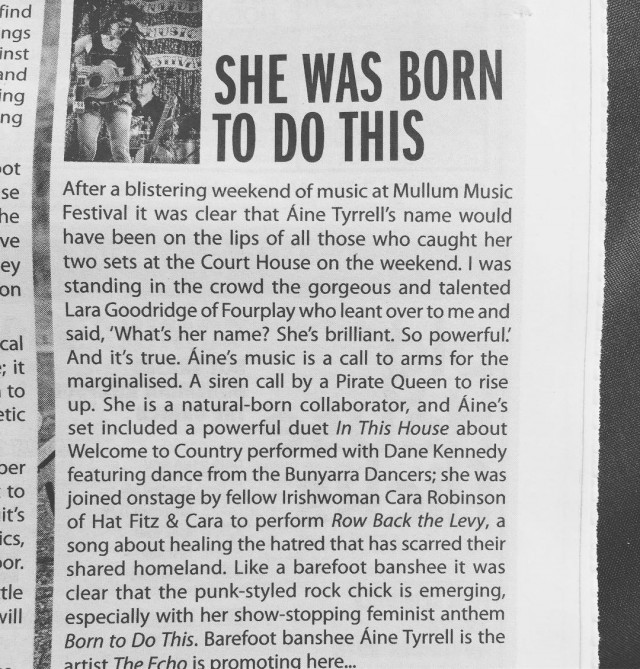 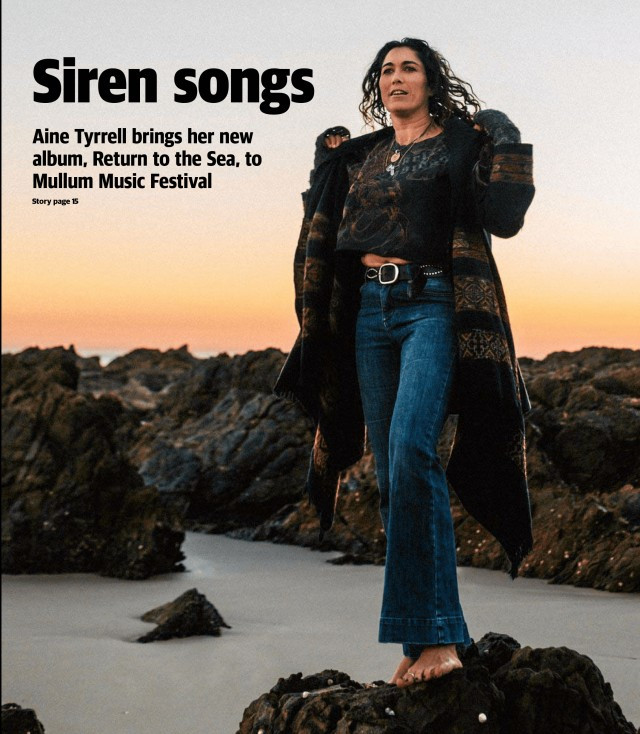 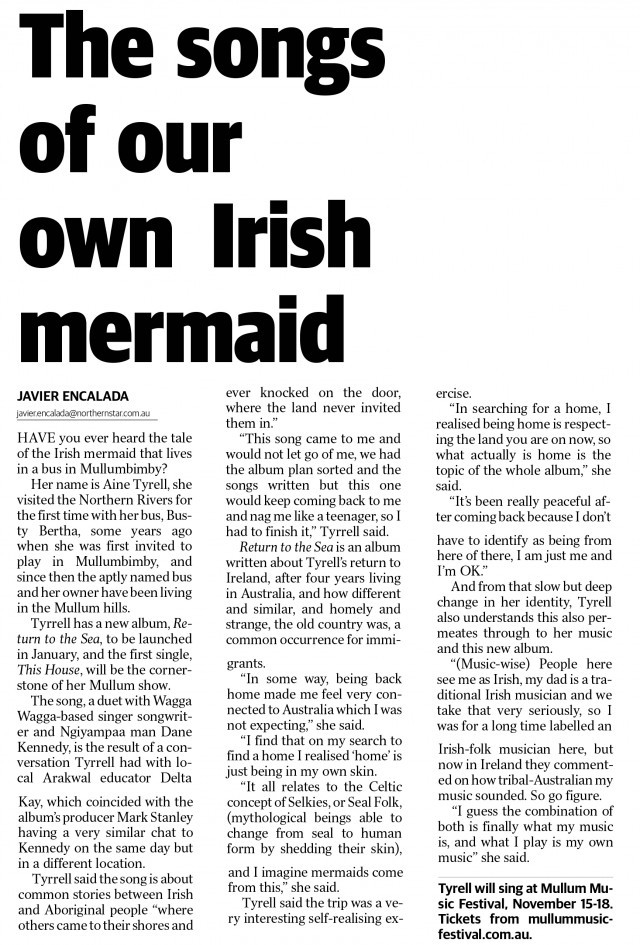