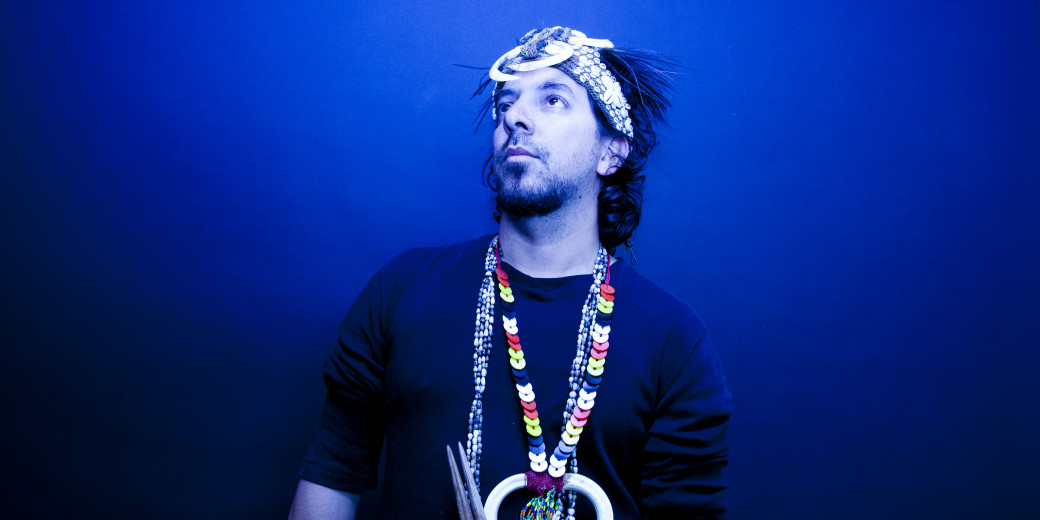 Airileke is a musical pioneer and a fighter for freedom traversing a timeless sonic globe without frontiers. He is a percussionist, producer, composer, activist, recording and global events facilitator and, in the words of Britain's Songlines magazine, "cause for celebration".

Born in Australia with roots in PNG Airileke grew up between the shores of both PNG and the Top End. Currently based in Far North QLD he continues to travel back and forth.

Urgent, fiery and innovative, this is the new sound of urban Melanesia.

As a teenager he studied classical percussion and log drumming all over PNG and the Pacific, toured internationally with the Australian Youth Orchestra, and began blending these experiences into his first studio productions. As a touring percussionist, his resume expanded from Melanesian heroes Drum Drum and Telek to Australian indigenous trailblazers Bart Willoughby, Wild Water, Gurrumul, Yothu Yindi & Yirrmal.

In 2006 Airi relocated to Melbourne, to pursue his career as a Producer & Artistic Director. He co-founded the Wantok Musik Foundation with David Bridie (Not Drowning Waving), which has since become a leading Indigenous and Pacific Island record label.

His debut album, Weapon of Choice, dropped a bombshell on the Australasian musical frontier in 2012. The culmination of his lifelong immersion in the sounds of Melanesia, it created a new hybrid music community between Australia and the Pacific, acknowledged by an ARIA Awards nomination and a Top 10 accolade in the UK’s Songlines magazine.

ARTISTIC DIRECTOR
In 2015 Airileke was Co-Artistic Director and Composer for the epic arena spectacle the “PNG 2015 Pacific Games Opening”. The show was an Olympic scale event, viewed by over 10 million viewers across the globe. The Opening Ceremony set a new bench mark in cultural performance in the Pacific, involving over 6000 performers from every province of Papua New Guinea, school students, and international athletes and performers. Airileke's PNG based’s company Makoda Productions produced both the Opening and Closing Ceremonies.

In 2017 He developed and delivered "Rebel Musik". A commissioned piece by Arts Centre Melbourne for AsiaTOPA. The work brought together 15 emerging & legendary performers from the Pacifc region. The work is now touring internationally under the name "Sorong Samarai" (checkout the live show below)

Airileke's music is inextricably bound to his advocacy for Indigenous self- determination and West Papua's independence movement. In 2012, he co-founded the Rize of the Morning Star global solidarity movement and independent record label, with the intent of raising awareness about West Papua and other indigenous cultures in the region.

The organisation develops new music from West Papua and PNG as well as nurturing art and culture in service of West Papua's ongoing fight for "merdeka" — freedom. So far they have engaged more than 100 bands in 20 countries, staged events and released compilations of new songs commissioned for the cause. 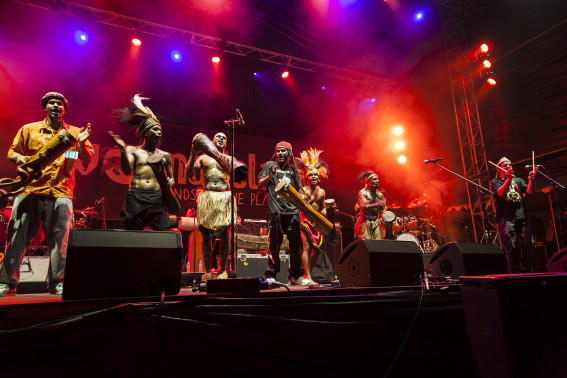 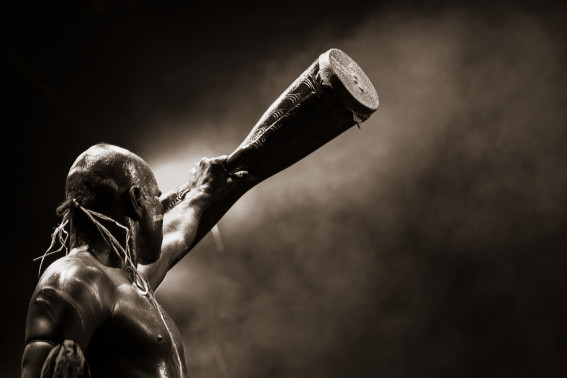 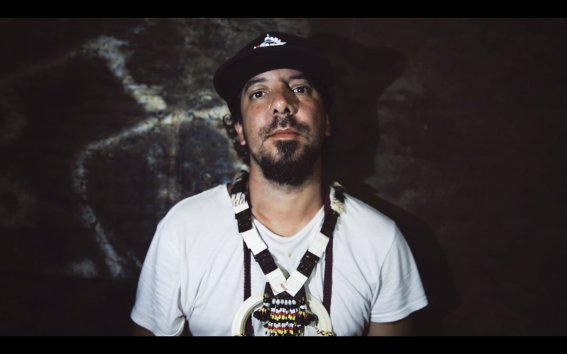 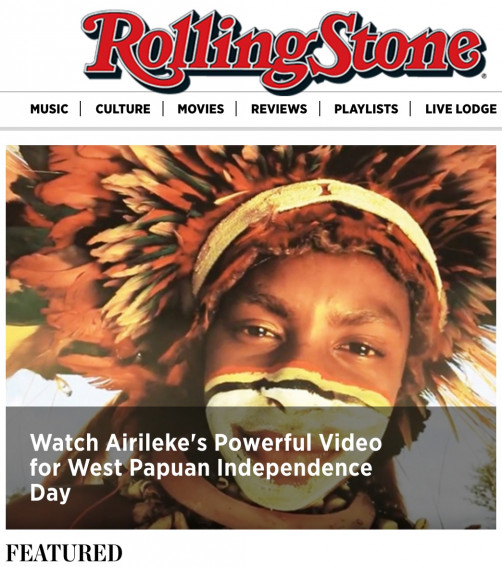 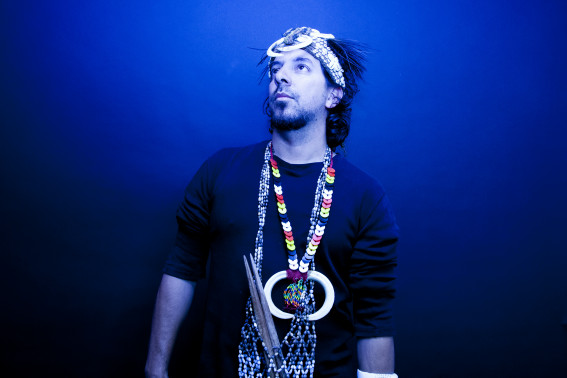 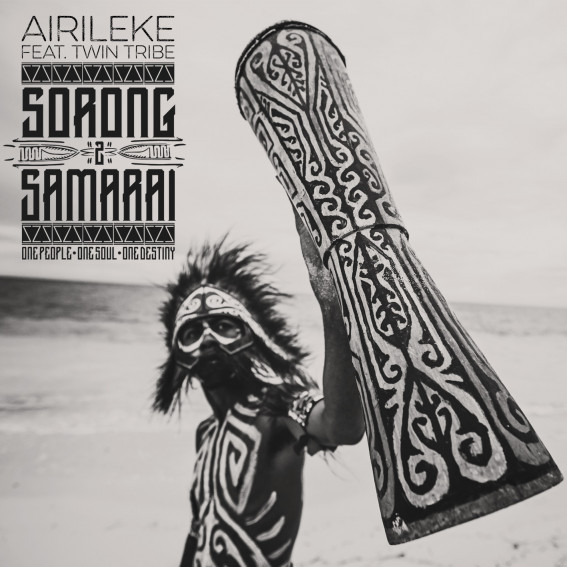 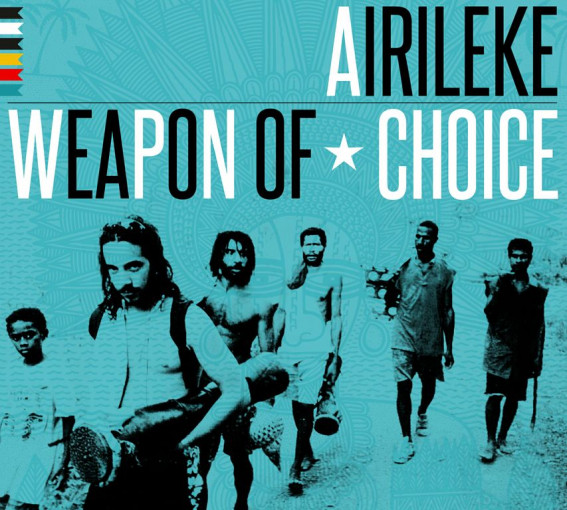 Rip It Up Review of Airileke's 2012 album, Weapon of Choice

On Grrilla Step....
5 stars review: The Australian
"Grrilla Step cross more cultural and musical boundaries in one hour than most bands do in a life time"