★★★★★ - The AU Review
She is endearing, witty, captivating and a little bit saucy.

★★★★1/2 - The Clothesline
One of the great joys is seeing a comedian who you know, without a shadow of a doubt, is on the cusp of becoming a big deal ... instantly likeable with great material delivered with boundless confidence and unexpected twists and turns"

★★★★ - Fringe Feed Perth
"With an optimistic and generous comedy style, Hetherington is a welcome addition to the Australian comedy scene."
See more 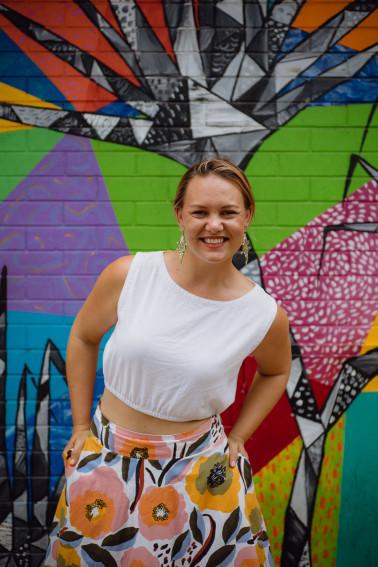