For 15 incredible years now Ash Grunwald has sustained a level of success in the Australian music scene that is the true testament to the well of his talent; nominated for six ARIA awards and three APRA awards, winning two of the latter. Global tours, remarkable collaborations with musicians both old and new, a fanbase that is not defined by age along with critical acclaim as the bastion of traditional blues whilst being at the forefront of innovation.
Not only does Ash have a new album in the works which features a 'slew' of world renowned blues and roots legends but he has released a Podcast - Soulful Conversations with Ash Grunwald and just completed his first book "Surf by day, Jam by night" with Pantera Press.
Find out more about the podcast, new album and book on Ash's website!
“After only a cursory listen, (NOW) reveals itself as a lean, muscular, powerhouse of a record.” – Rhythms Magazine
“A muscular hard and heavy Record, NOW throbs with an undeniable groove […] It’s brazen & Brash, delivered with a joyous abandon and reckless intent” – Rollingstone
was blistering on Jambalaya – Ash filled the stage with a horn and rhythm section and a pearler of a guest spot from Kasey Chambers who lifted the lid on the tent.” – THE ECHO
“His set was punctuated with old favourites as highlights, crowds rollicking in his passionate performance and joining in to sing along on choruses, and the utter delight when Kasey Chambers joined him on stage for a brand new song was palpable.” - TIMBER AND STEEL
“…vocal powerhouse delivered a stomping set complete with a guest appearance by Kasey Chambers for With A Hammer In My Hand.” – DAILY REVIEW
“…Ash Grunwald who played a fantastic set…” – CAIRNS REVIEW
“A few songs into the set I concluded: he’s a rock star. With a silky voice, aviator sunglasses hooked over his button-up t-shirt and plenty of sex-appeal, Ash drew a massive audience…” – SCENESTR
“…festival favourite Ash Grunwald had pulled a huge crowd to the tent as well as pulling a huge band along for the occasion. Special appearances from Kasey Chambers on a new track and OJ Newcombe made the performance a friendly affair and the audience lapped it up. Grunwald’s amazing vibrato vocal and unique playing style are always worth a listen.” – THE MUSIC
“On the homefront, Steve Smyth, Mojo Juju, Ash Grunwald and Kim Churchill remain Bluesfest darlings, each on point with their own brand of Aussie-fueled, impassioned blues and roots we are so proud to call our own.” – TONEDEAF
“Everytime we see this guy, he seems to have a new trick up his sleeve or be experimenting with how his set is performed. At Bluesfest this time around, he is backed up by the local tour-de-force Bullhorn. The HUGE sound complimented Ash's equally as strong pipes and the set went from strength to strength. The capacity crowd were treated to a cameo appearance by Kasey Chambers who wowed us with her insanely good duet with Ash.” – HL MAGAZINE
See more 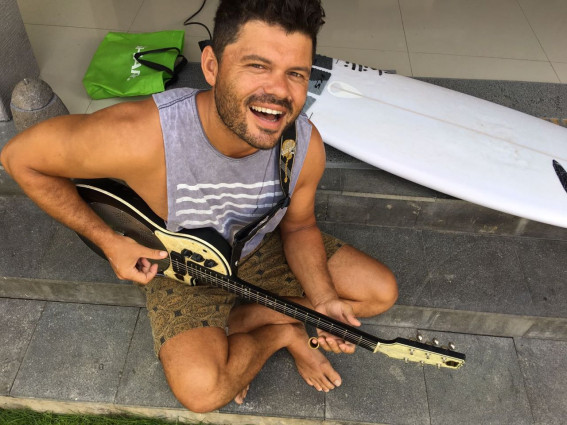 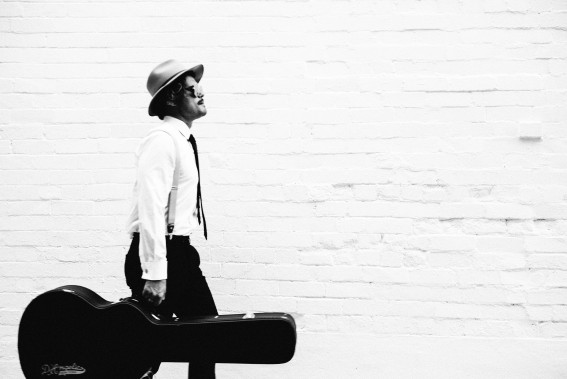 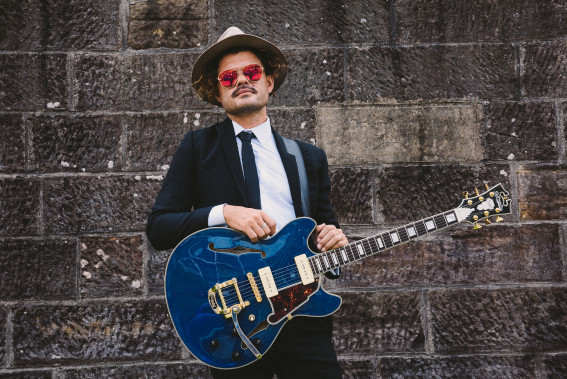 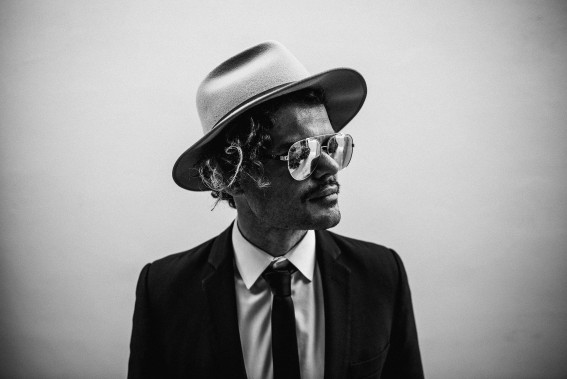 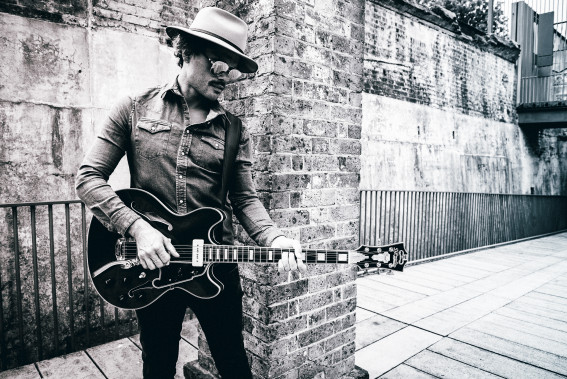 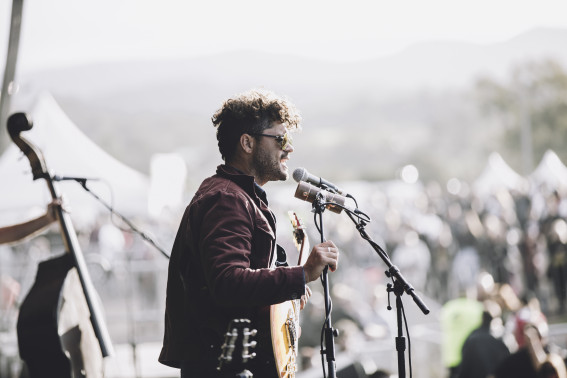 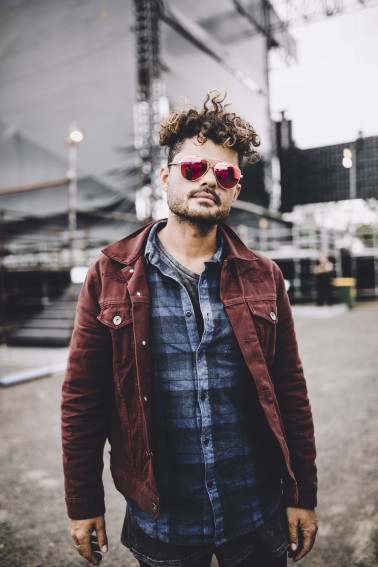 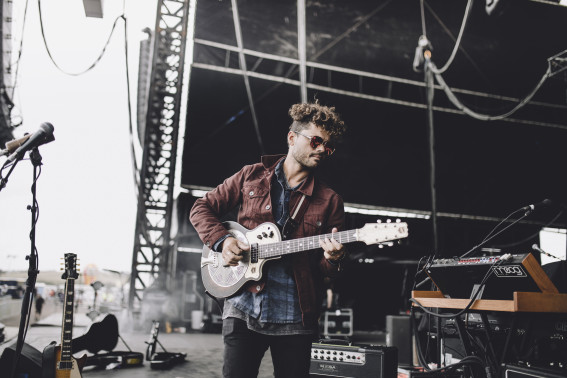 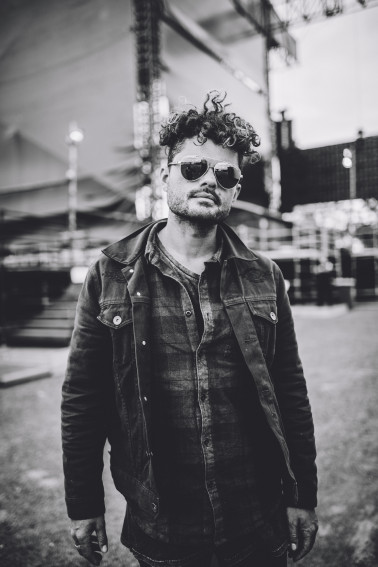 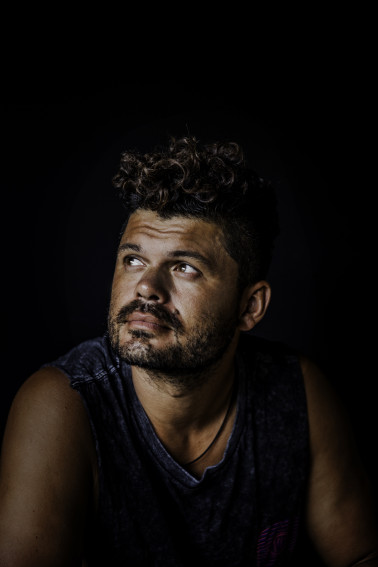 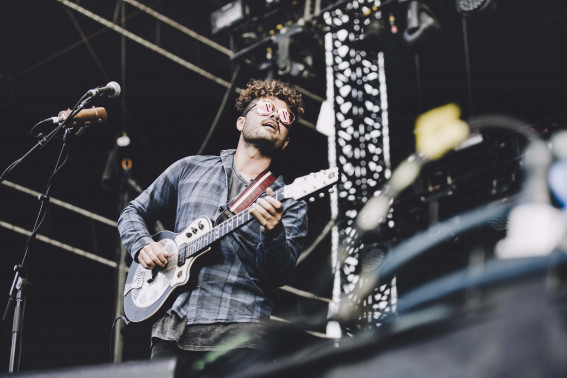 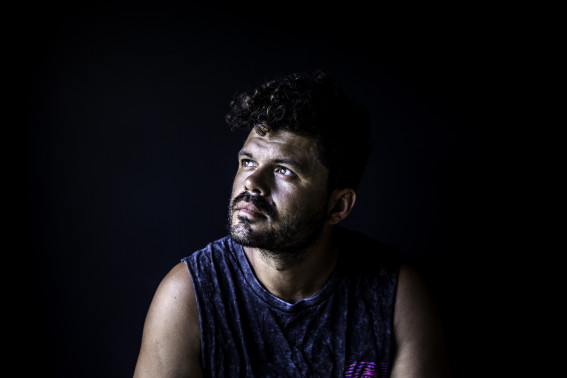 “After only a cursory listen, (NOW) reveals itself as a lean, muscular, powerhouse of a record.”
– Rhythms Magazine

“Now is an significant record for Ash Grunwald, he’s decided that now is the perfect time to marry his impressive musical talents with a strong message. It’s a well-rounded album full of personal tales and political views that resonate with you, it’ll have you thinking while you dance which is a pretty impressive feat”
– Renowned For Sound (5 stars)

“It is almost impossible not to be transported into Ash’s world, where the relationship between a grinding guitarand a stony, rock-strewn voice is all that is needed to convey absolute exhilaration.” - Jmag

'In a genre where it can be difficult to differentiate yourself, Grunwald manages to set himself apart with his high-octane electric guitar work, supported by three foot pedals to provide a touch of percussion, highlighted by a vibrant persona that surely won over a few new fans.
- Nashville Grit.

Some performers have a way of making you feel at home with their music and he is one of them. His songs have a way of making you feel as if you know them even though you may have never heard them before. There is no doubt Ash is a man who is exactly where he should be, on a stage delivering his powerful music to everyone willing to listen.' - CSM Promo..