Bahdoesa has had the pleasure of opening for international female duo Brick n Lace (Jamaica),
Solomon Childs (US),
Tha Alkaholiks (US) and have perfomed alongside South Rakkas Crew (U.S).

Bahdoesa enjoyed a one year residency at the Caribbean Cookout at Ferdy Durke in Melbourne. They have caused a stir with energetic live performances, and elaborate outfits at various venues and festivals in and around Melbourne.

Bahdoesa has had the opportunity of peforming at some of Melbourne's iconic annual events:

Bahdoesa have released their
first video clip for their single “Wine Pon Ya Spot” which is the first single from their upcoming EP, featuring production from
English born acclaimed award winning Producer Wayne 'Lotek' Bennett and also Joe Motley (UK) 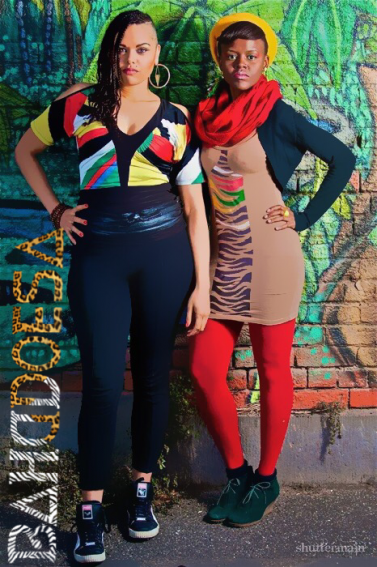 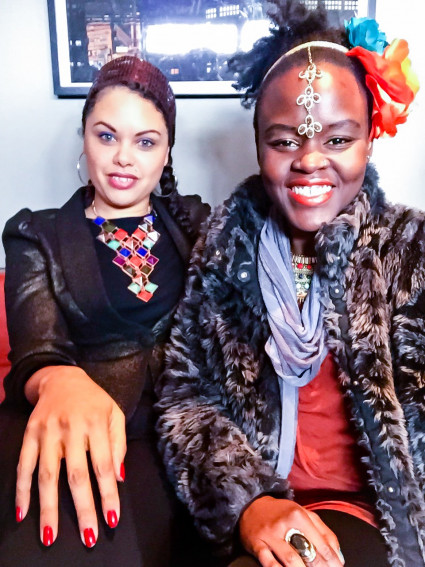 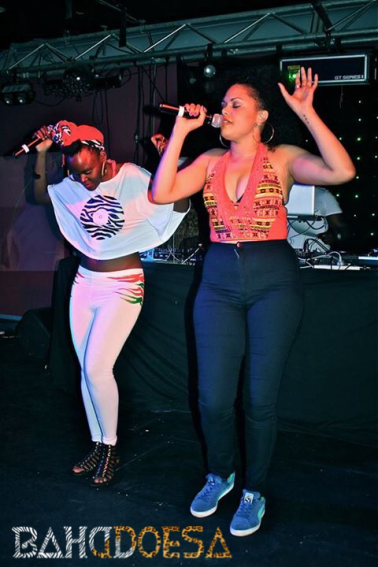 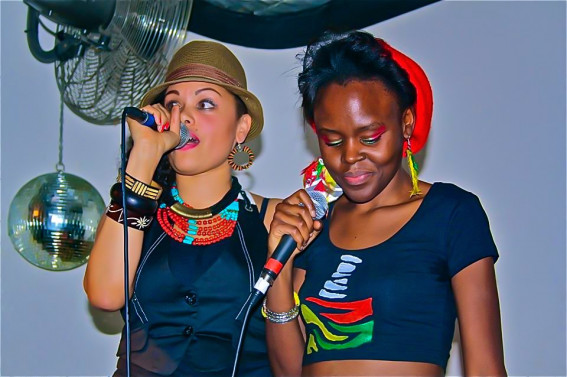 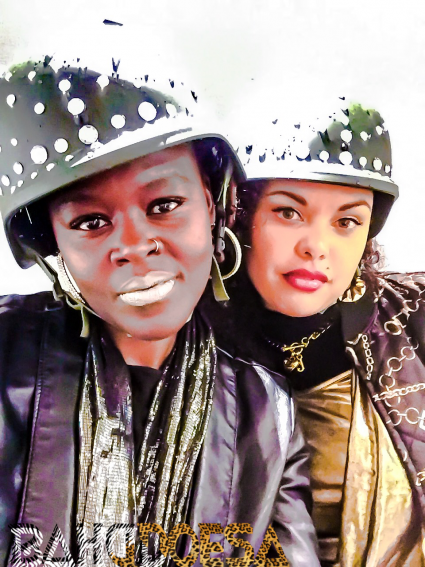 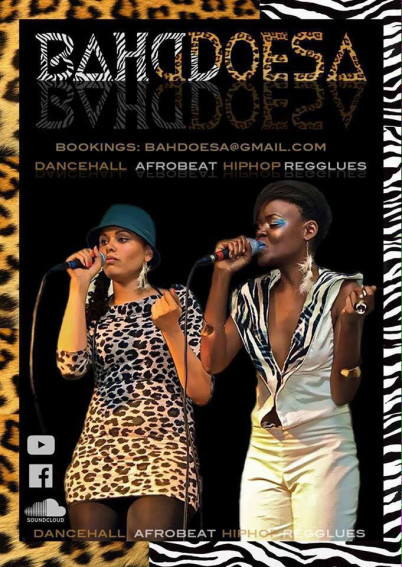 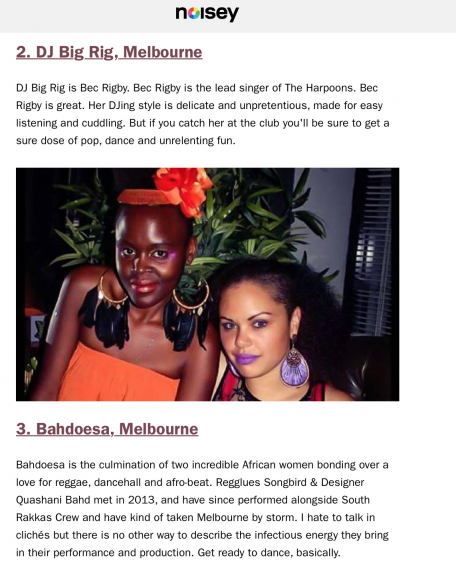 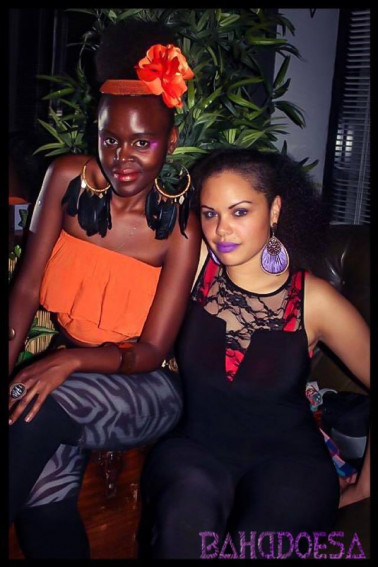 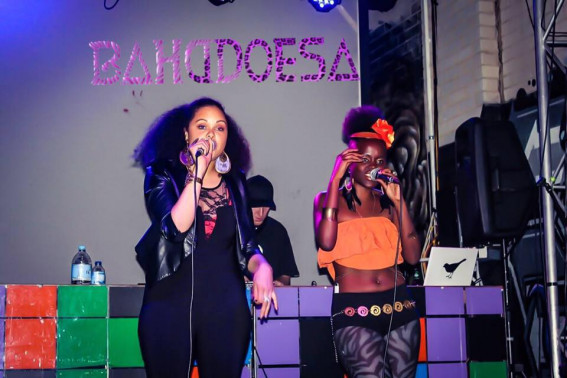 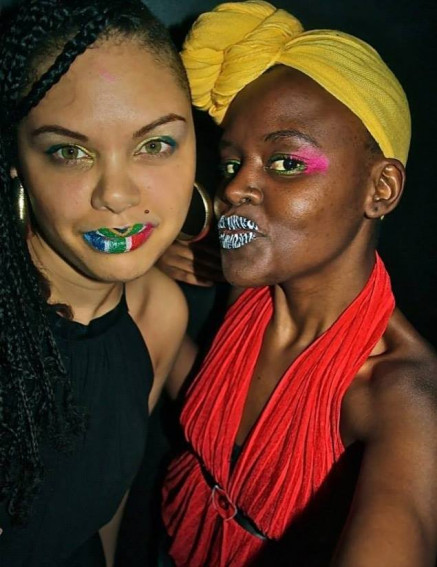 You can be creative in this section! or simply just turn it off. You may have a use for it in the future.
Remember to turn Sections ON / OFF using the red ENABLE SECTION toggle below.
And always click SAVE ALL to implement every change / addition you make to your page.
The final section below is where you put your core team contacts, and that's it!
Simple, fresh, effective, complete approved Media Kit, ready to bring you Opportunities!
happy creating!