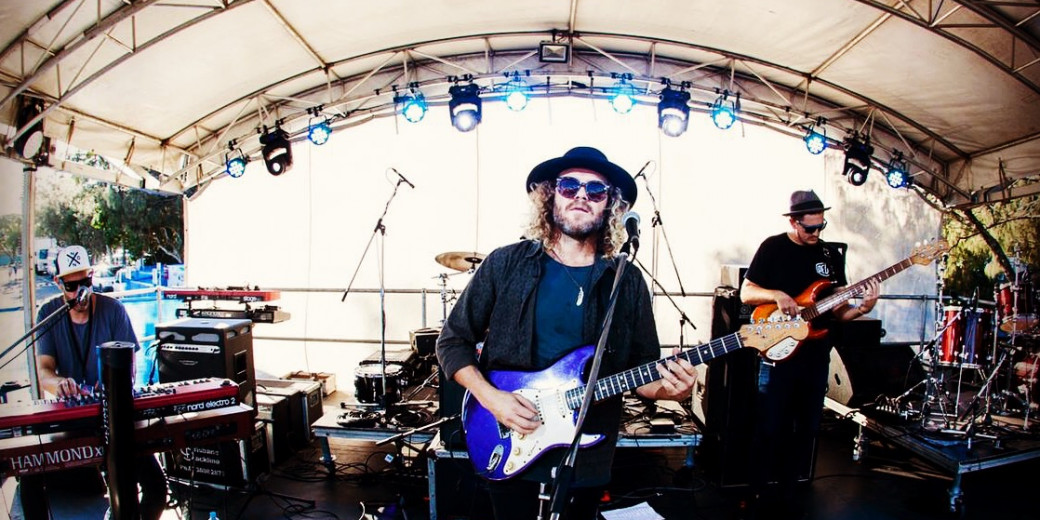 'Sending out sound waves in arcing lines to peel along the shorelines of your mind.'
One of Australia's premier coastal roots bands, the award-winning* 'Band of Frequencies' genre-bending signature sound comes from years of live experimentation. Since 2005 they have been constantly throwing their influences into the creative fires to see what melts, what explodes and what merges. In the process, they have forged a bond of elements that highlights the band's chemistry, represents their Sunshine Coast roots and has led to invitations to play at a diverse array of festivals both at home and abroad.

'Band Of Freq's' have appeared on several renowned internationally released surf film soundtracks including ‘Men Of Wood & Foam’ by Phil Jarratt, ‘Under The Sun’ by Cyrus Sutton, ‘The Present’ by Thomas Campbell, ‘The Transparentsea Voyage’ by Justin Krumb, ‘Life Like Liquid’ by Dave Rastovich and a series of short films by George Greenough.

They've opened for Donovan Frankenreiter at Cosmic Creek Surf Festival in California as well as at the North Shore Film Festival in Hawaii; supported G-Love, The John Butler Trio, Bernard Fanning, The Cruel Sea, The Living End, Skunkhour, The Beautiful Girls and Ash Grunwald to name a few.

"There are plenty of accomplished musicians out there. But only a few manage to attain a state where they become finely tuned antennae to swirling cosmic forces, channelling unseen spiritual energies and transforming a live music performance into a transcendental experience. I know, I’m gushing, but I happen to believe Band of Frequencies and their other-worldly frontman are that good. Catch them if you can.” - Tim Baker (Surfing World Magazine)

"Band of Freq's make great music with an authentic social conscience and put their minds, hearts, and music where their mouths are. Everything they do is quality – quality people with integrity and genuine ethics, delivering a message inside some really fantastic music. When they invite you to rise up and speak out, it’s because they want you to rise up and speak out with them, they’re not just mouthing platitudes. When they ask you to appreciate the beauty of the world, they’re asking you to look through the same lens they’re using as they travel the world creating their laidback activist empire. If you look into the background of what Band of Frequencies is doing, you can see where these choruses come from. You can tell that they mean what they say. That’s kinda rare, totally refreshing, and it sounds bloody fantastic." - Chloe Goodyear (Woodford Folk Festival)

* Winners of 'Best Song' in the 'Blues and Roots' category at the 2012 Queensland Music Awards for 'Golden'. 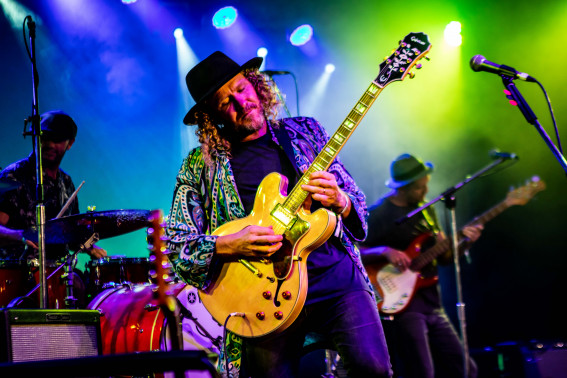 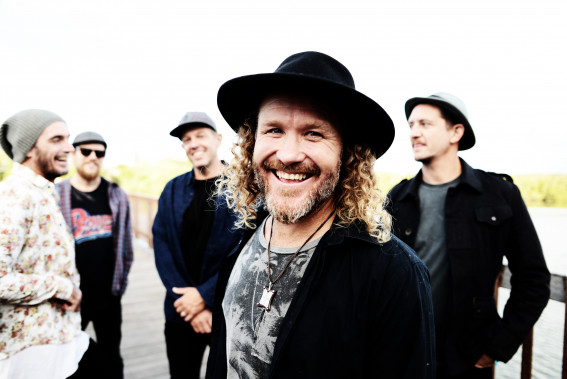 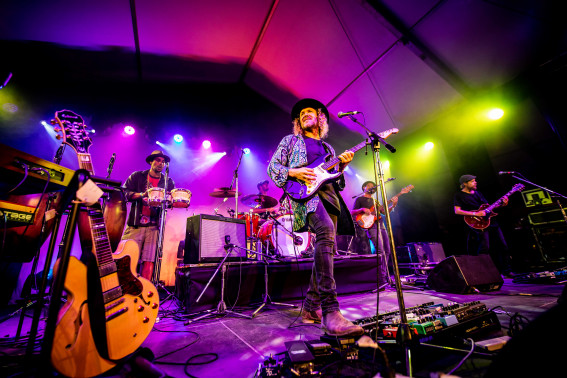 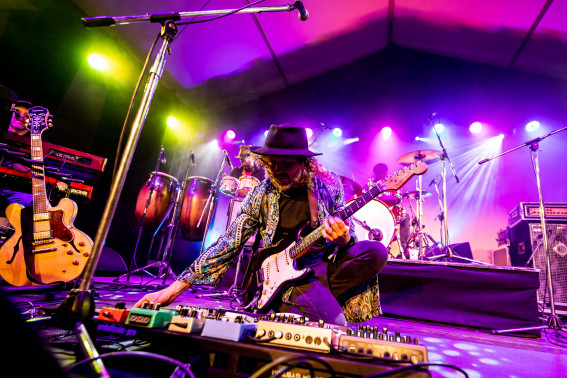 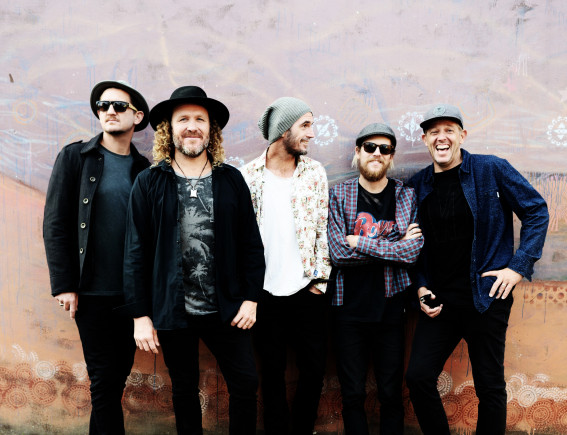 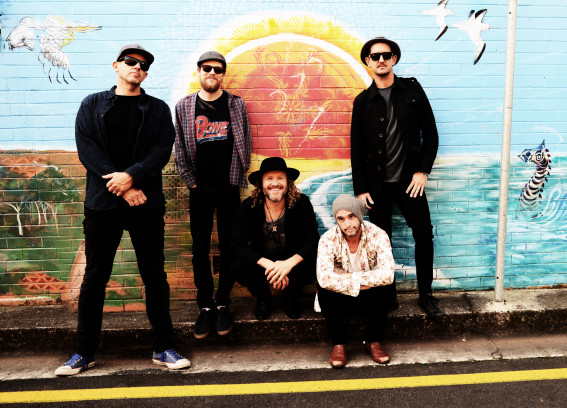 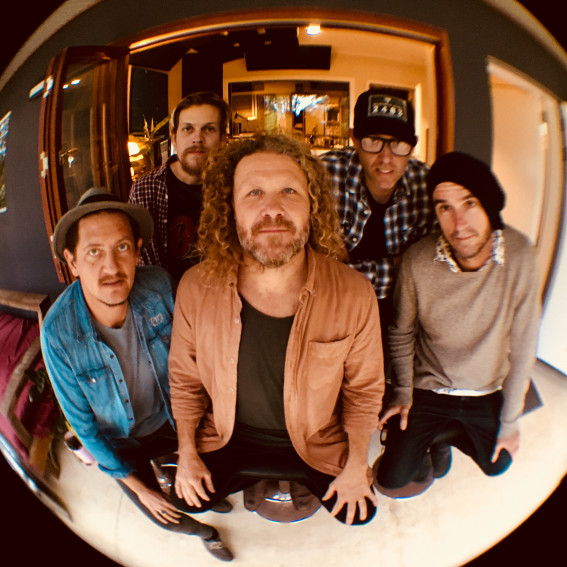 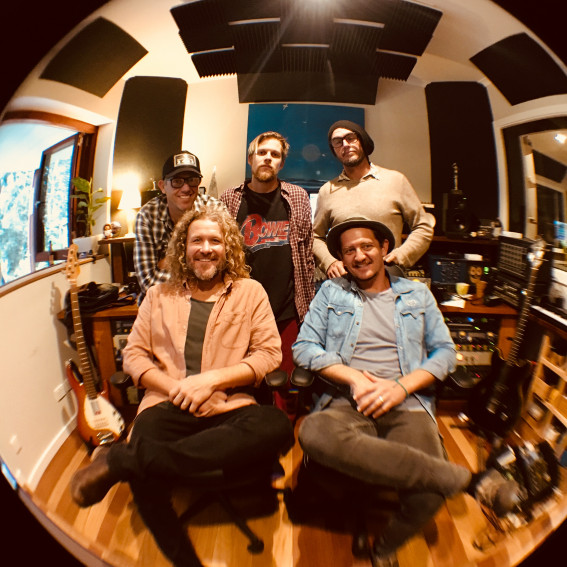 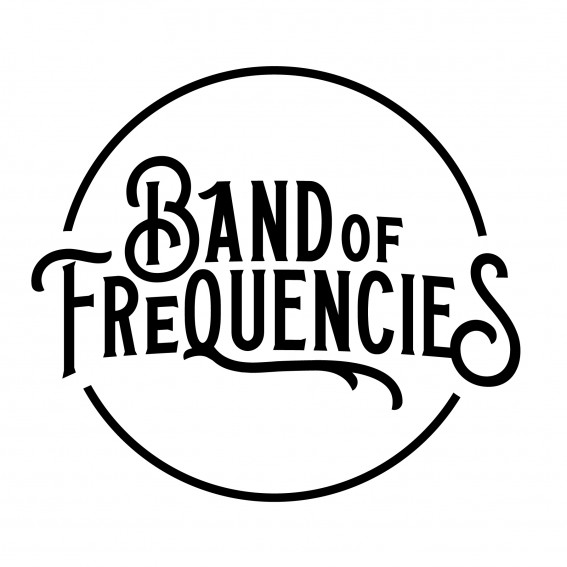 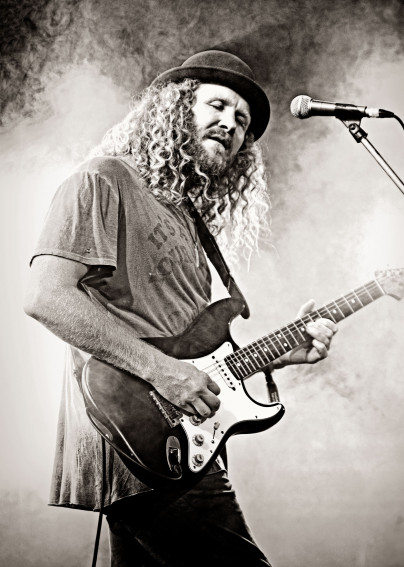 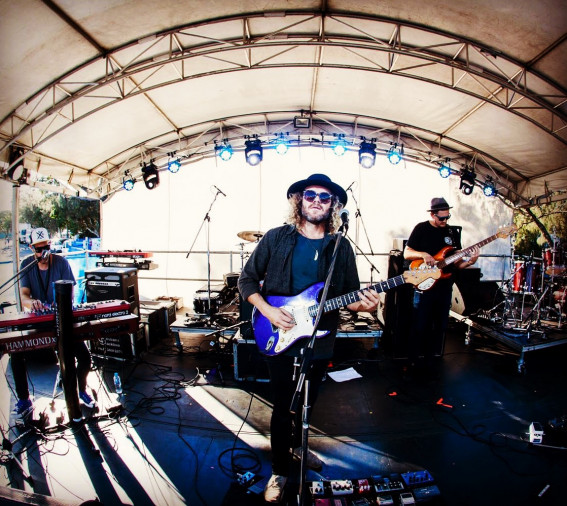