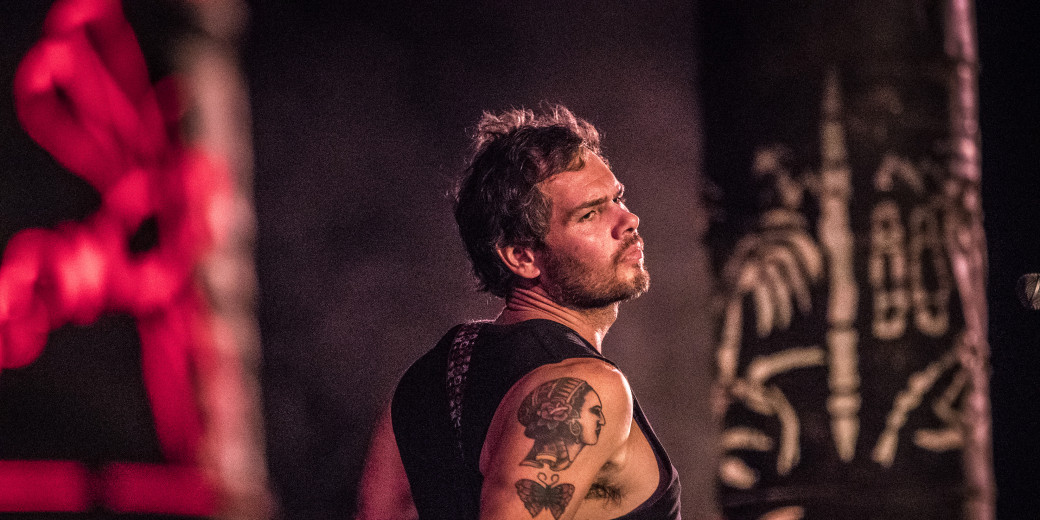 A Yorta Yorta man from Echuca Benny Walker is the real deal and a star in the making.
Current album CHOSEN LINE - No.12 on the Double J - Best Albums of 2020


Michael Dwyer The Age “Walker’s voice has the drag and timbre of a natural soul man …his music is pure blues-rock, buoyed by clean, lyrical guitar solos and the throb of electric organ.

Bernard Zuel SMH- A year ago Benny Walker showed potential. Now he’s the real deal, a soul singer as ready to sing about the world as about the heart, in a rich song that sounds old-before-its-time yet anything but old-fashioned.


Yorta Yorta singer/songwriter Benny Walker is the real deal. He's got the lot; the voice, the songs, the showmanship and the looks to kill. His love songs and epic tales are mixed with passion for people, the land, summer vibes and deep grooves that reach the soul. Said to possess one of the best voices in Australia, Benny Walker never fails to take you on a emotionally driven sonic journey.

Capturing hearts with darker tracks reflecting a shadowy side such as those on early album Through the Forest through to upbeat songs such as Summer Sun Benny’s killer voice and songwriting talents have impressed audiences far & wide. Nominated for 4 NIMA awards in 2016 > New Talent of the Year, Best Song, Best Cover art and Best film clip for Oh No You Don’t a song that shot to No.1 on the AMRAP chart was soon followed by another No.1 with the heart wrenching single SAVE. 2016 closed on a winning streak when Benny took home the gong for Best Aboriginal Act at The Age Music Victoria Music Awards. In 2017 Benny's new single GHOST and its EP Undercover; both debuted at No.1 on the iTunes Blues Chart. It was then he captured the attention of Byron Bay Bluesfest boss Peter Noble. “I saw Benny play at a guitar festival .... did he EVER deliver.... I really think he has a big future coming...it’s just around the bend… and I’m putting my money where my mouth is.... and booking him again this year for our 30th Bluesfest 2019. Two years in a row.... better come...”
Byron Bluesfest Boss Peter Noble

In recent years Benny has played some of the country’s favourite festivals including Woodford, Festival of King Island, Deni Rhythm, Blues and Jazz, Blue Mountains, St Kilda Festival and Byron BluesFest in 2018 & 2019. He has performed alongside some of Australia’s finest, including Archie Roach, Alex Lloyd, Baker Boy, Blue King Brown, Mo'Ju and Tim Rogers.

Benny Walker's killer track I Don’t Blame You was the first track released from his latest album Chosen Line [produced by Jan Skubiszewski ]. The track debuted at No.1 on the iTunes Blues chart and was followed up with the equally successful blues banga All Ya Gotta Do Is Call.  CHOSEN LINE  features collaborations with songwriters Joel Quartermain [Eskimo Joe], George Carpenter, Alex Henriksson [Matt Corby] as well as ongoing songwriting with ARIA winners Pip Norman and Jan Skubiszewski.

An accomplished solo performer, Benny is regularly joined on stage by his band, where he replaces his acoustic guitar with a Telecaster and indulges his passion for a big blues-rock sound. Both his stunning Solo show and Full Band shows provide different vibes for different stages with both being in rising demand.


Debut album Sinners and Saints sling-shot Benny into the limelight landing him 4 NIMA nominations in 2013. In 2016 he gained another 4 NIMA noms for New Talent of the Year, Best Song, Best Cover art and Best film clip for Oh No You Don’t. This song heralded in a new direction in sound and shot to No.1 on the AMRAP chart. Awarded Victorian Indigenous Performing Arts Award for Best New Talent in 2012 he was crowned “2016 Best Aboriginal Act of the Year” at The Age Music Victoria Awards. CHOSEN LINE is destined to keep his star rising... 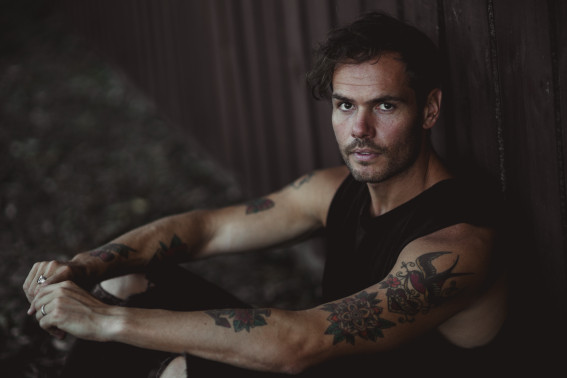 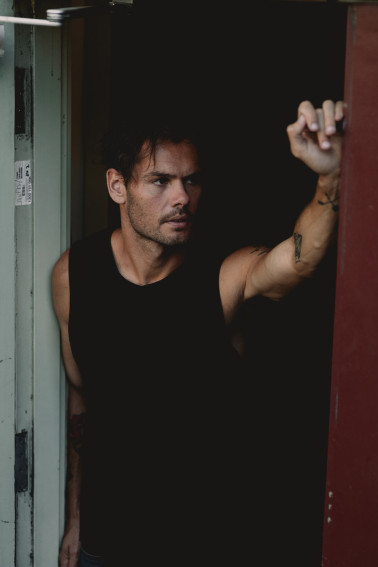 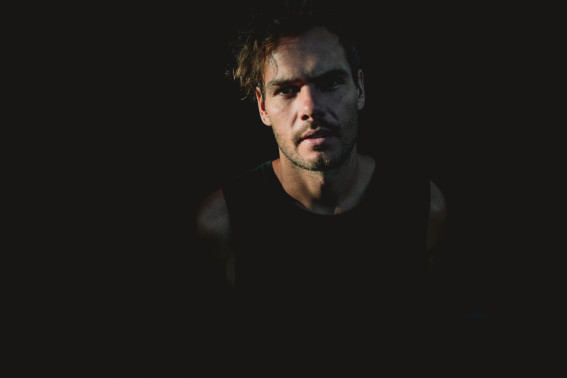 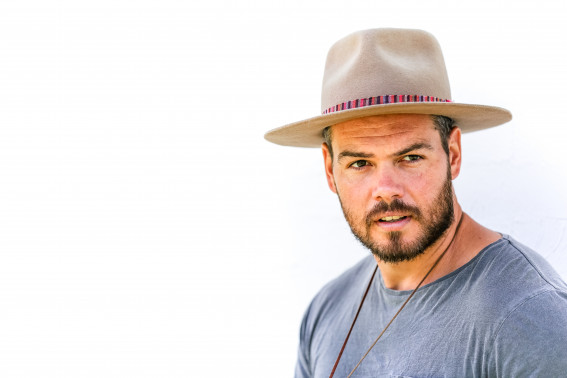 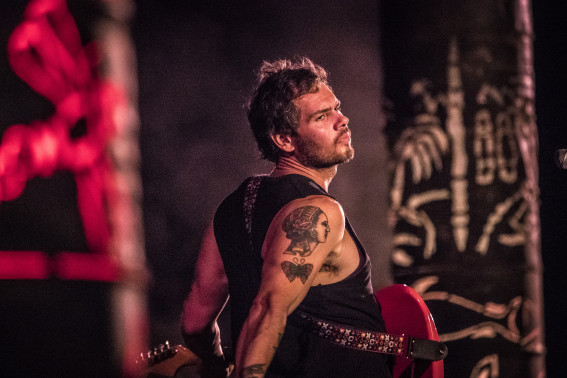 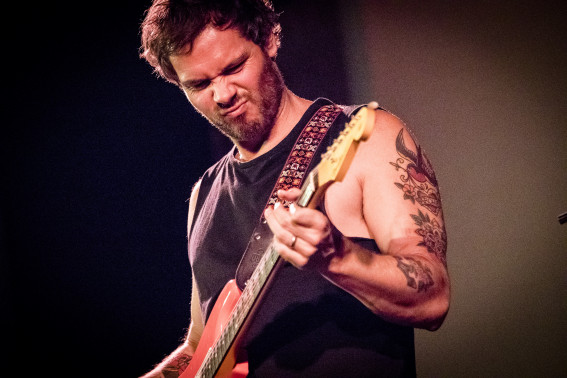