"Whether you’re on, near, or simply pining for a body of water and a calmer frame of mind, Bobby’s brand of coastal folk will take you there. It takes a lot of skill to make something this good sound so effortless."
Dorothy Markek - Double J

"It’s a perfect summer soundtrack: upbeat and uplifting, with a good dose of tropical-tinged reality."
Sarah Howells - The Australian ⭐⭐⭐⭐


Move. And be moved. Find your flow and go about each day to the rhythm of your own making.

That’s the theme for Byron Bay singer, ukulele strummer and drummer Bobby Alu. It’s been a long-time personal and musical mission for the tropical ambassador, too.

Amidst smooth harmonies, rhythms inspired by a strong family lineage of Polynesian performance, and unassuming grooves that work a gradual, smile-inducing high through even a casual listener, Bobby Alu tunes have a way of sneaking into the subconscious and taking up residence. Every now and then, one will pop up as a toe-tapping reminder to take it slow, enjoy the ride. It’s the curator of calm’s way – deliver island-time vibes with gentle optimism rather than forceful instruction, and encourage the type of reflection best achieved in a hammock. Though it’s not all palm trees and daydreams – there’s a robust energy in Alu’s mastery of traditional Samoan log drums, and a vitality to his songwriting that nods to world, roots and pop intelligence.

Sharing a well-nurtured and lengthy musical connection with producer and multi-instrumentalist tour buddy Paulie Bromley (The Beautiful Girls, george), Alu’s recorded and live presence has been boosted from a range of creative alliances. Having dedicated his world-class percussion skills to touring internationally with Xavier Rudd for five years, it was time for the equatorial folk of Bobby Alu to chart its own dedicated course again in 2018. He played 132 shows across 14 countries, and stopped in at every state and territory of Australia, supporting John Butler Trio (EU), Trevor Hall (EU/AU), UB40 (AU) and The Beautiful Girls (EU/AU) along the way. For the Gold Coast raised artist, performing and co-writing a song for the Commonwealth Games Opening Ceremony was a surreal homecoming. 2019 saw BIGSOUND showcases, a support tour across North America with his friend Xavier Rudd and a national run opening for Busby Marou.

Things stepped up on a songwriting and recording level too. Following the exploratory Self-titled debut (triple j Roots ‘n All top 10 album of 2010), the clear island-time stylistic intention of 2013’s Take It Slow, and the cruisy grooves of 2015’s Bay Sessions EP, Alu spent 2019 back in the studio completing his third album Flow, which landed Double J feature album on week of release in October 2019 and no.1 on the AIR 100% Independent Album Charts. Singles 'Move', 'Other Side' and ‘Finally’ received glowing praise and playlist adds on ABC Local Radio and Double J, with ‘Move’ scoring a nomination for Best Blues & Roots song at the Queensland Music Awards (2019), alongside ‘Dust’ in 2020. ‘Other Side’ received an Honourable Mention (top 1%) in the International Songwriting Competition. In 2020 Alu spent his lockdown reimagining the songs from his debut self-titled album to create a 10-year anniversary reflection - Bobby Alu (2020).

With a reputation as a performer that leaves audiences feeling truly good in the heart, Bobby Alu continues to observe the ebb and flow of life while locking into his tried and always true grooves. There’s a fire that comes from the ability to hold a 20,000 strong festival crowd captive with beats, and when mixed with the love that comes from serenading your nearest and dearest with an instrument handed down from your mother, very special moments will always emerge.


LIVE: (solo, duo or band mode) Expect a fresh, simple sound with tastes of Polynesian ukulele, Pacific beats, catchy songs, thoughtful harmony and powerful log drumming on a bed of slick style. Pass through moments like you’re in a hammock or a slave to the beat. A band that grooves like Withers, moves like Marley, charms like Harper but is smooth like Fat Freddys. 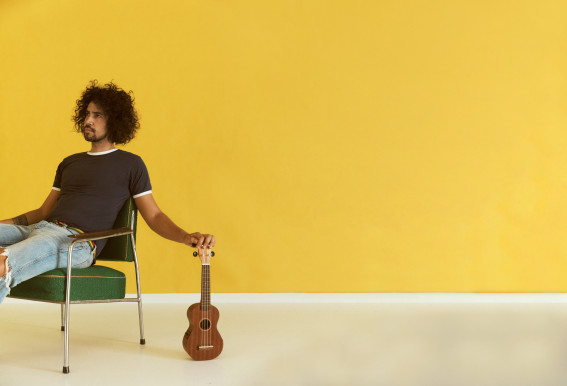 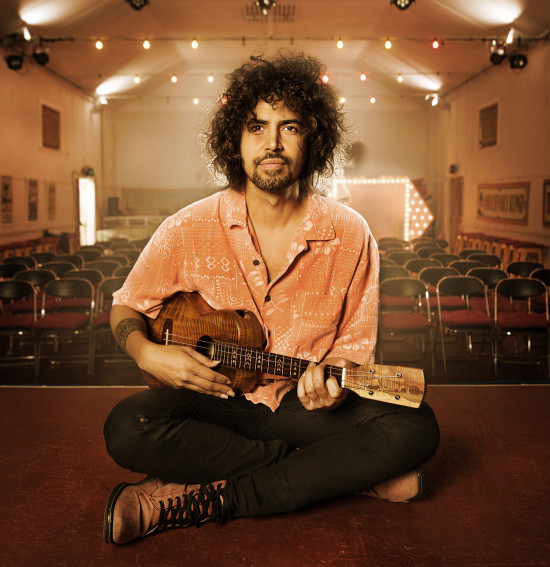 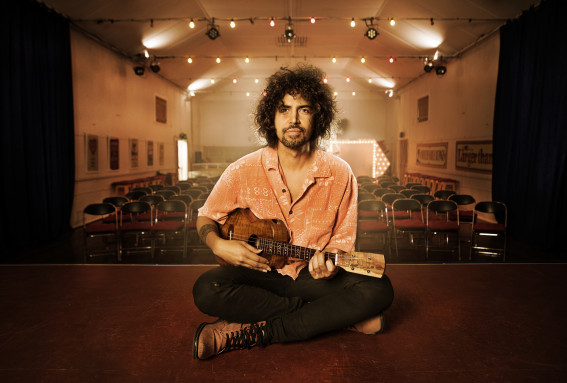 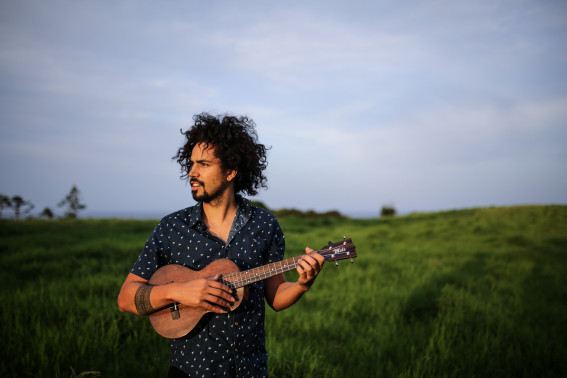 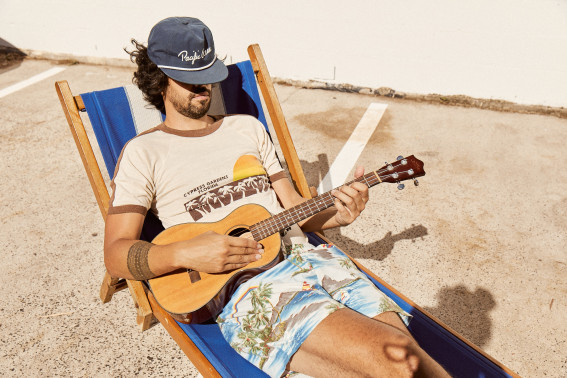 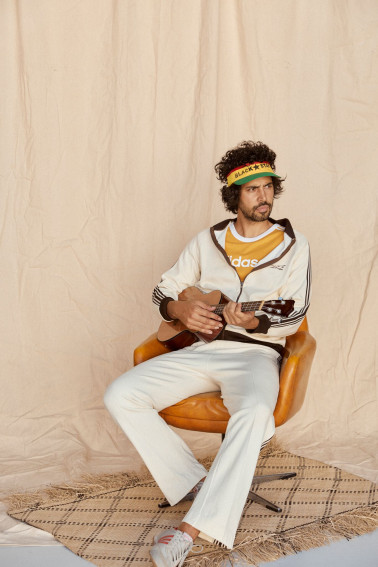 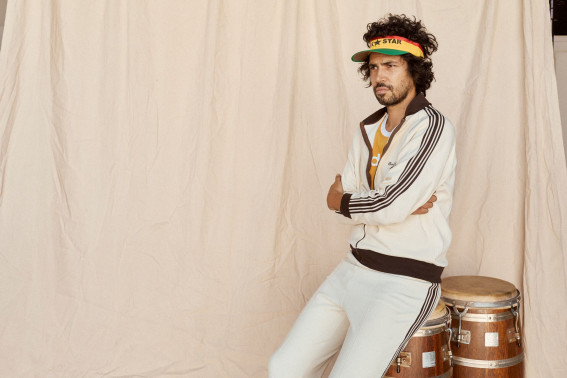