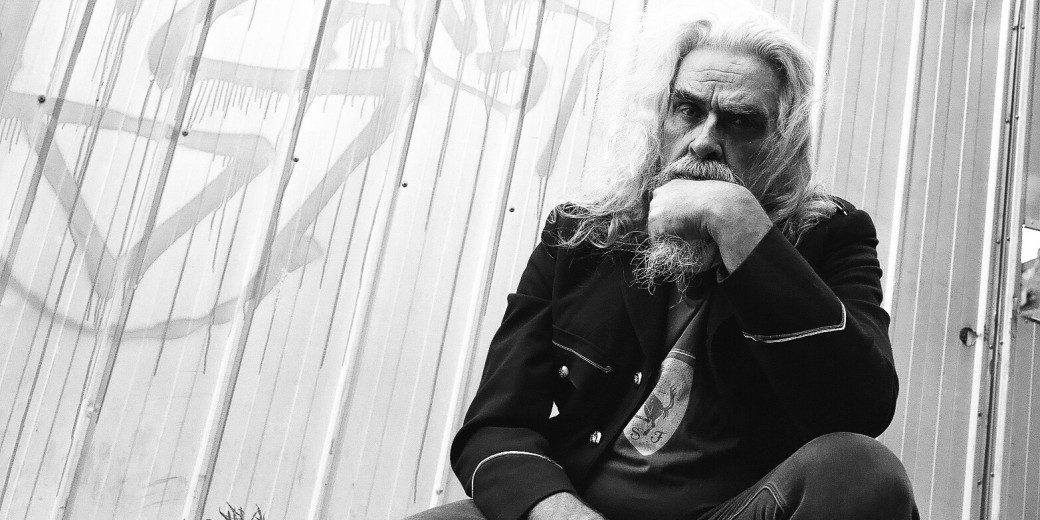 Hailed as ‘the Koori Neil Young’, Brian Morley’s music brings to life the devastating impact of his removal as part of the Stolen Generations.

Born in the small town of Dimboola in northern Victoria, Brian was removed from his Aboriginal mother at aged two and adopted into a white family.

His Aboriginality was never discussed or revealed to him, although being a kid with dark skin, Brian says, “I knew something wasn’t right.”

The truth of his identity was revealed when, in his early 30’s, Brian received government documents.

By that stage, however, the damage was done, as Brian was suffering from depression and alcoholism due to the pain of forced separation.

Yet there was a positive side. “To find out that I was part of the oldest surviving culture on the planet was something that made me proud”, says Brian.

Today, Brian’s music reflects his experiences. Often harrowing, but always heartfelt, he hopes that people will listen and learn about the true history of the country.

“Australia is a great country, but we can be even better. We need to learn the real history of what happened. I’m living proof of that.” 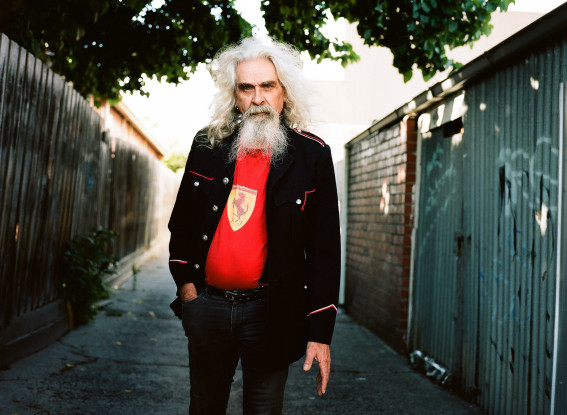 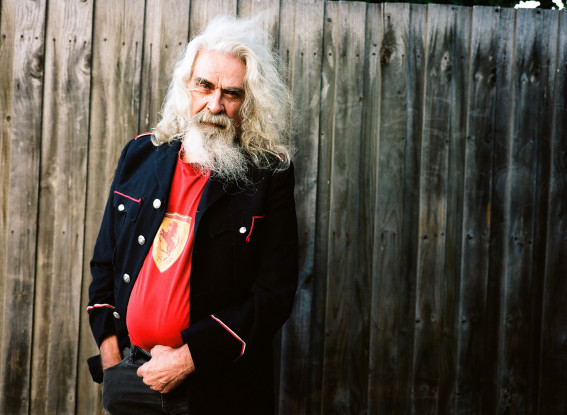 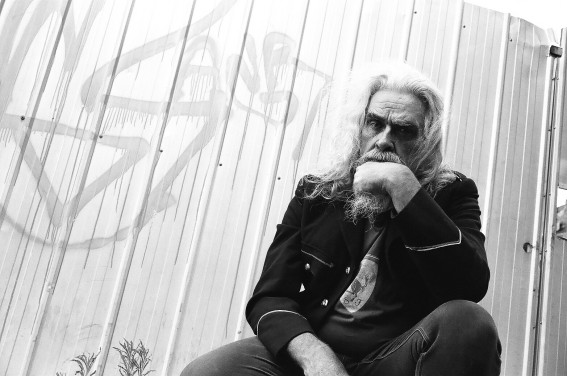 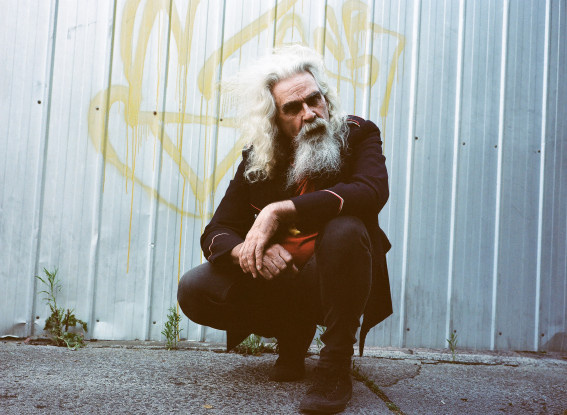 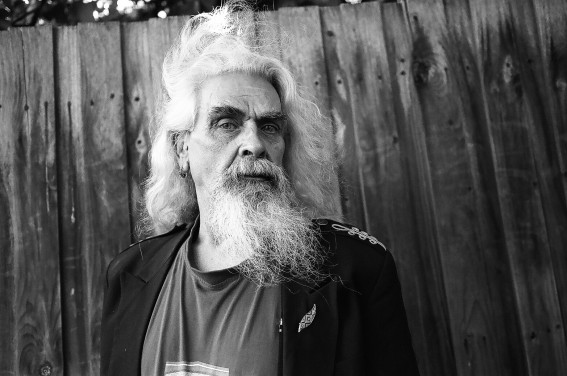 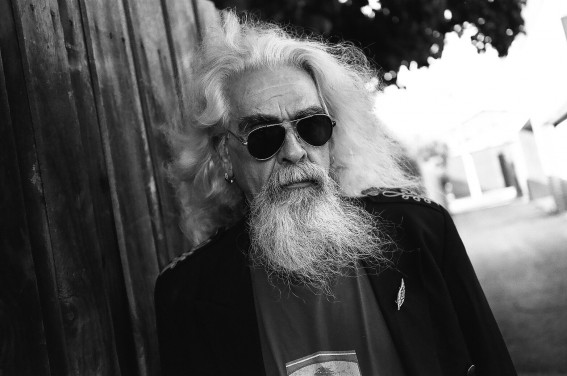