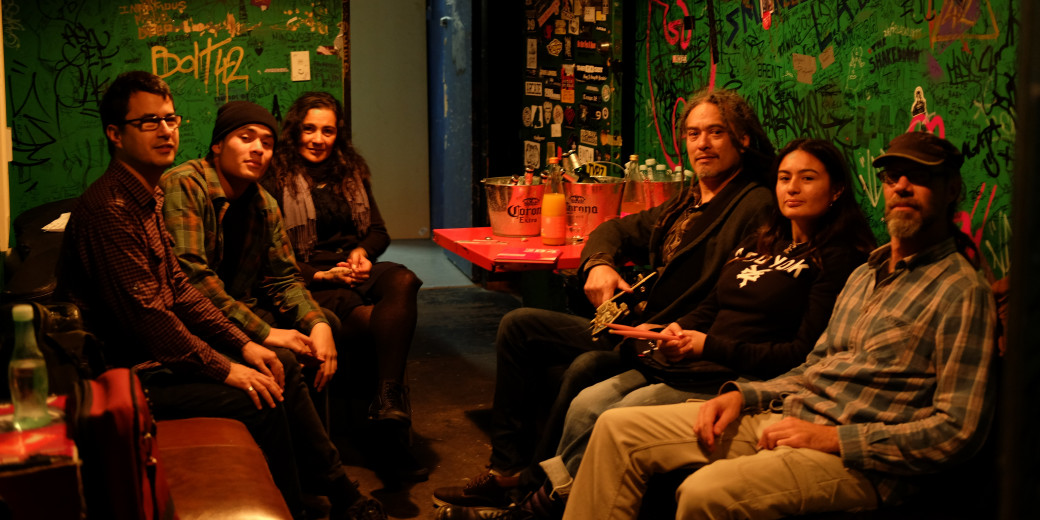 Cornerstone Roots is a New Zealand Roots group from Raglan. The 6 piece group that consists of 4 family members vocalist/guitarist Brian Ruawai and bass player and partner Naomi Tuaopepe with daughter Kaea Ruawai on drums and energetic vibrant son Reiki Ruawai on vocals. Playing alongside the family of musicians are longtime members Aaron Bush on percussion and Nicholas Stevens on keyboards.

'Is it Real' featuring Reiki Ruawai was released in August 2013 and the next release features a version of 'Is it real' remixed by Dubmatix from Canada.

For the record, Cornerstone Roots has released three critically acclaimed albums, Soul Revolution, Free Yourself and Future Is Now, plus three EPs, One Fine Day, Forward Movement and Free Man.

The band have played Glastonbury and Sziget Festivals with UK/European, Australia and Japan Tours. 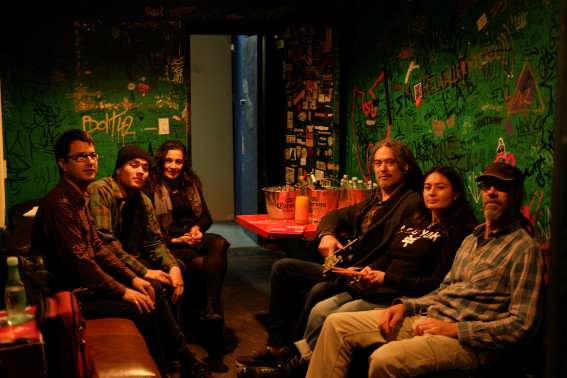 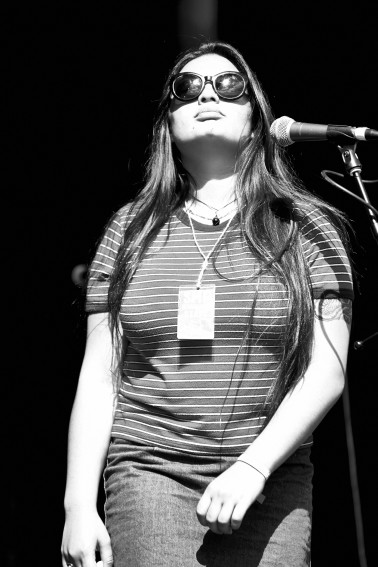 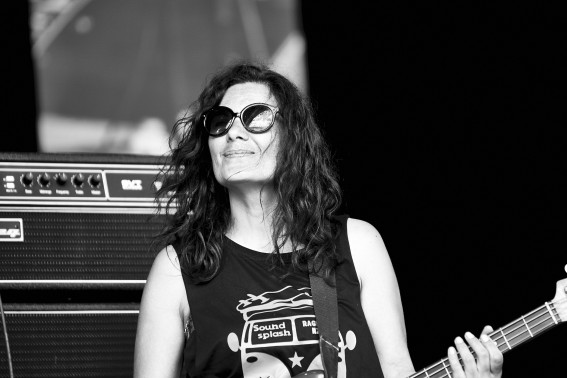 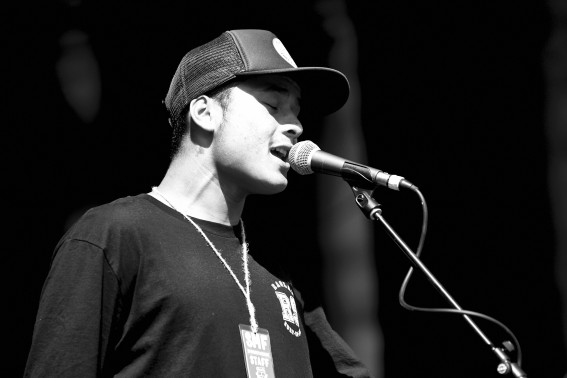 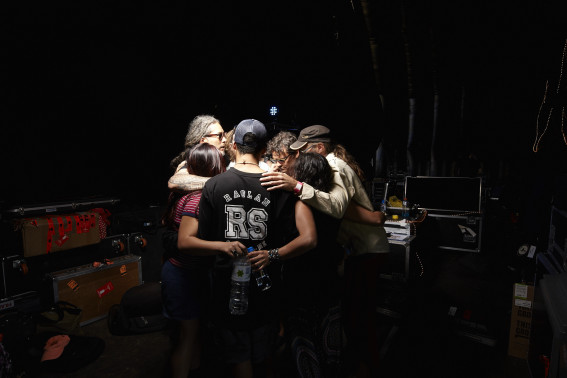 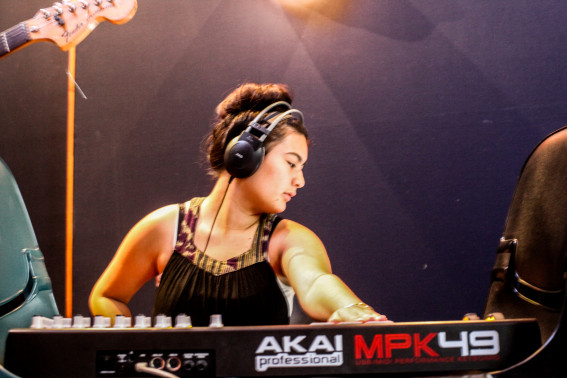 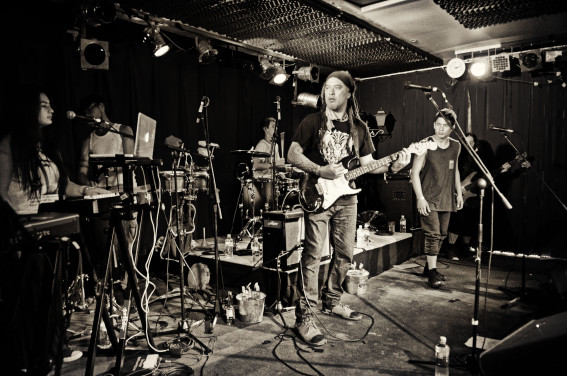