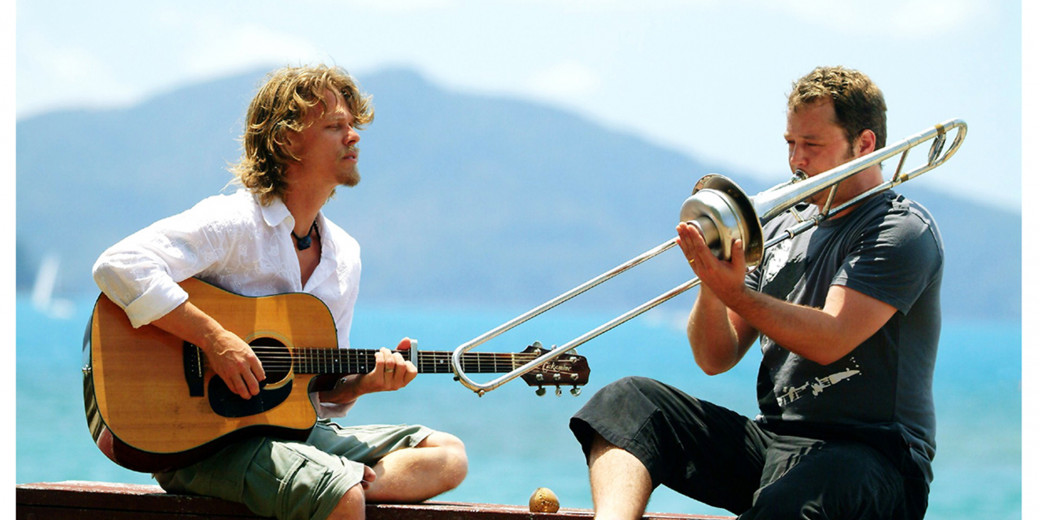 “..with awesome harmony and sophisticated lyrics, this is some of the best music I’ve heard come out of Australia for a while…” Stephanie Howell - San Diego Reader

They regularly tour Europe & the UK, and have shared the stage with such revered artists as Bob Dylan, the Beach Boys, Bonnie Raitt, as well as Paul Kelly, Tommy Emmanuel, Archie Roach & Xavier Rudd.


Their album "Light Pass" was recorded live in the Gibson Wines cellar door in the Barossa Valley, South Australia with the help of a few close family and friends (The Reunited). It traces the amazing story of a relative of the Williams brothers' escape from persecution in 19th century Europe, and her eventual settling down to start a new life, in a small cottage nestled in the little northern Barossa town of Light Pass ...the very home of Gibson's Wines!

Light Pass is a homecoming record, a celebration of the resilient spirit of our ancestors, and their strength, sacrifice and human conviction that has allowed us the privilege of new life and freedom.

“It was a real pleasure to play with the cousins! I’ve been associated with their music in some way or other over the years, but this album (“under one sun”) has distilled their songwriting into their best work. It was easy (and fun) to find the cooking groove for each song as they had a clear vision of the essence of it all.” Nicky Bomba

“..timeless…evoking the feel of the open road, with the ocean beckoning…it’s a sound difficult not to like..” Brad Arundel - Buzz Magazine
See more 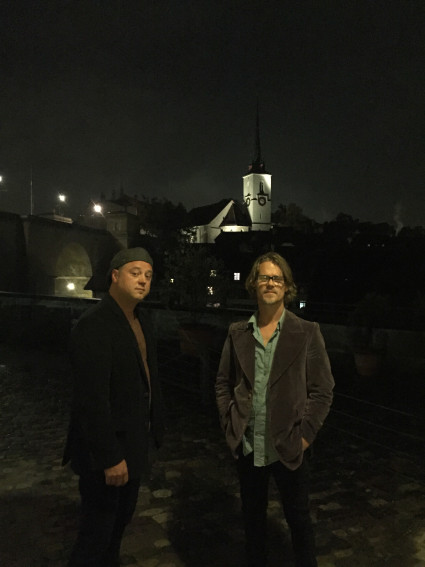 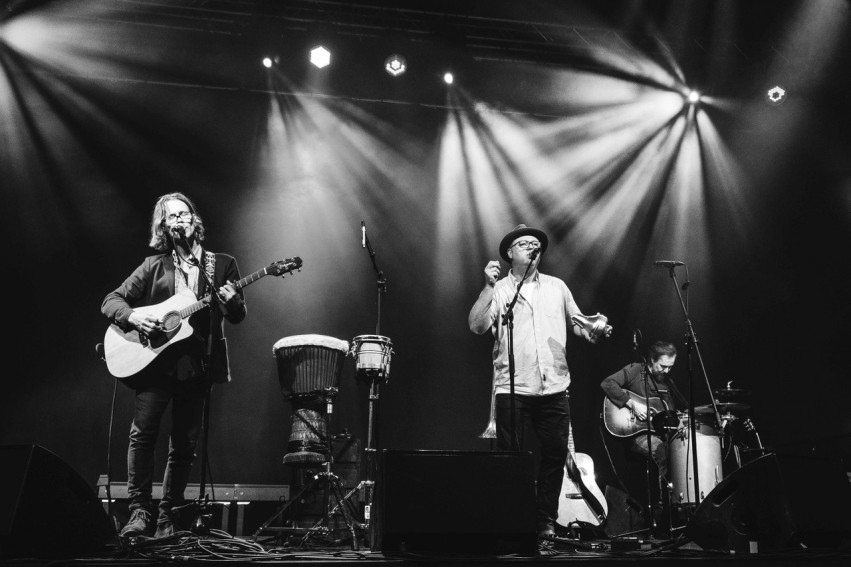 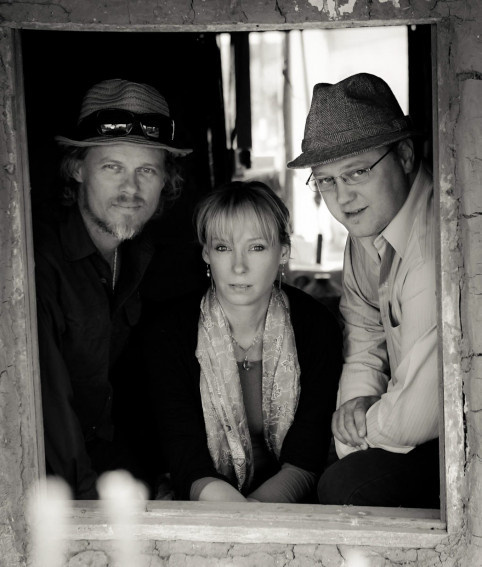 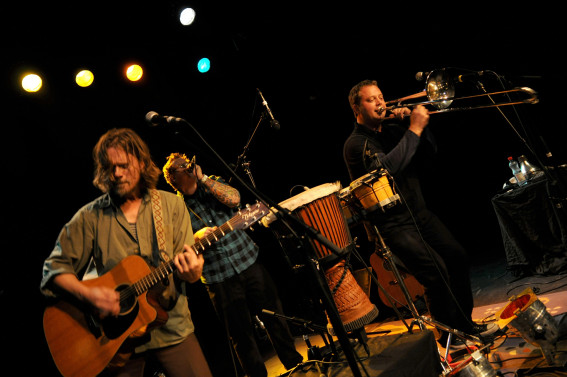 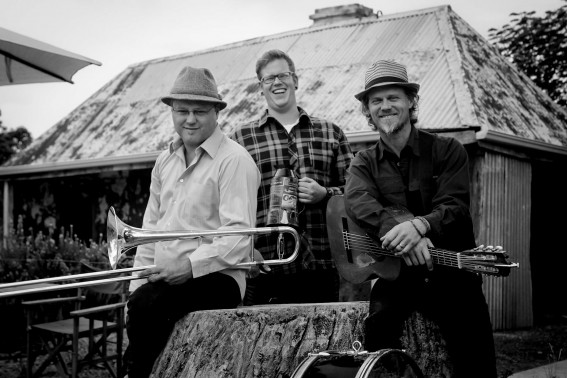 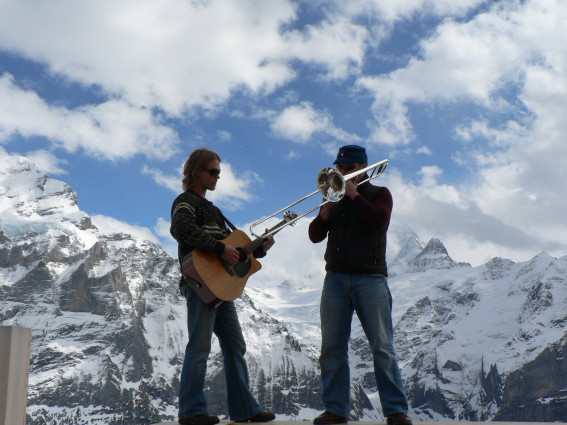 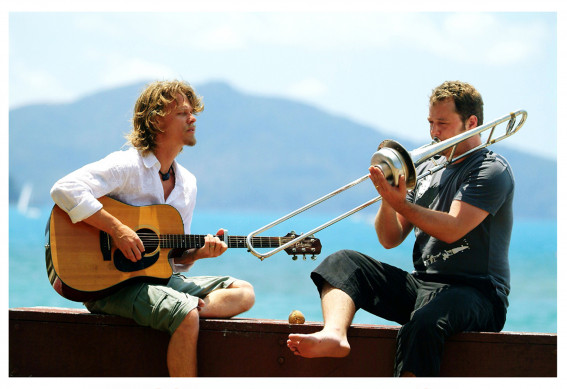 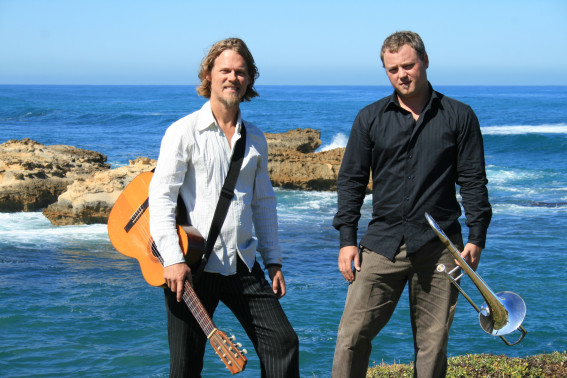 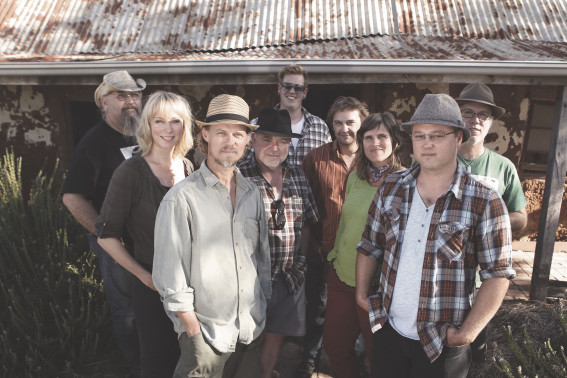