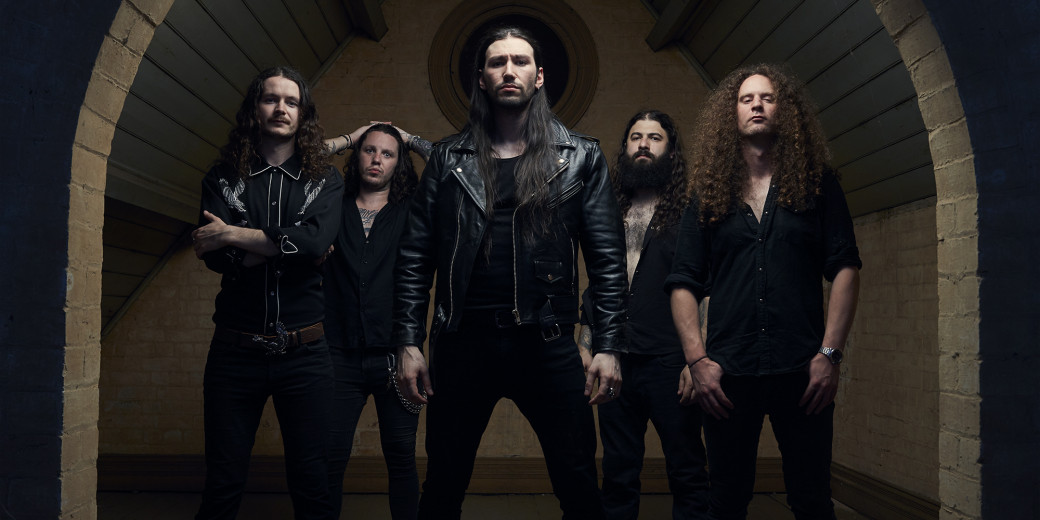 Dead City Ruins are 5 young men from Croydon, Melbourne, Australia, and they play Rock ‘n’ Roll like their lives depend on it.

If you can imagine Black Sabbath, Early 80’s Iron Maiden and Phil Lynott era Thin Lizzy, thrown in a blender alongside antipodean grit, sweat and a fountain of beers, you’re getting close to the in your face, high energy live show delivered at brain splitting decibels these guys produce.

Formed in 2010, the Australians sold their belongings and went all-in when it comes to rock ’n’ roll. Tirelessly touring the planet, the band has managed to capture the hearts of its audience gig by gig – much like Rival Sons, Monster Truck, and similar trailblazers of their generation have. They also share a list of influences with these acts, namely Deep Purple, Guns N’ Roses, Zeppelin. Their goal: bring rock ’n’ roll back to the people!

"Preacher" may not only be a promising harbinger of an upcoming, new album to follow in the hopefully not so distant future with AFM Records, but also introduces new vocalist Steve Welsh! Before joining DEAD CITY RUINS, Welsh was mostly active on YouTube, where he dedicated himself to imitating a plethora of singers. There’s one clip of him singing the twelve songs from Alice In Chains’ “Dirt“ in twelve different styles; ranging from James Hetfield to Ronnie James Dio.

QUOTES:
"...they're just these young, broke kids who don't give a fuck except to play music in front of people. I love it and it's inspiring on a daily basis. That's the spirit of rock and roll in those kids"
DAVE "THE SNAKE" SABO (SKID ROW)

“…A great bunch of guys from OZ and they kick ass on stage. Good luck to ‘em. Catch them if you have a chance”
- BERNIE SHAW (URIAH HEEP)

“A band that knows how to deliver.”
HEAVY MAG, AUS
See more 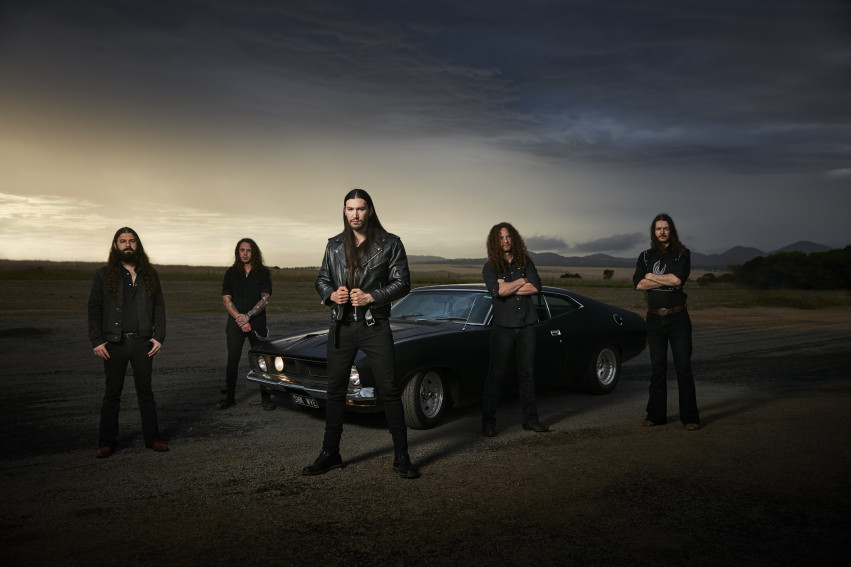 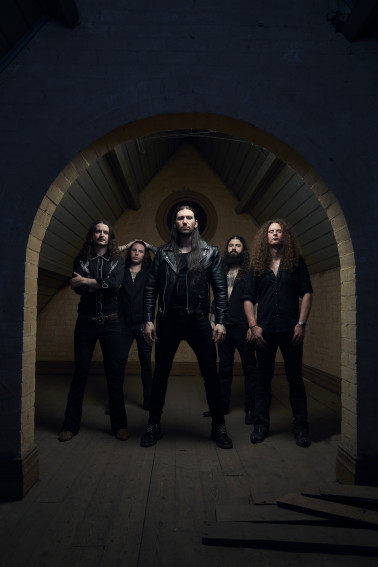