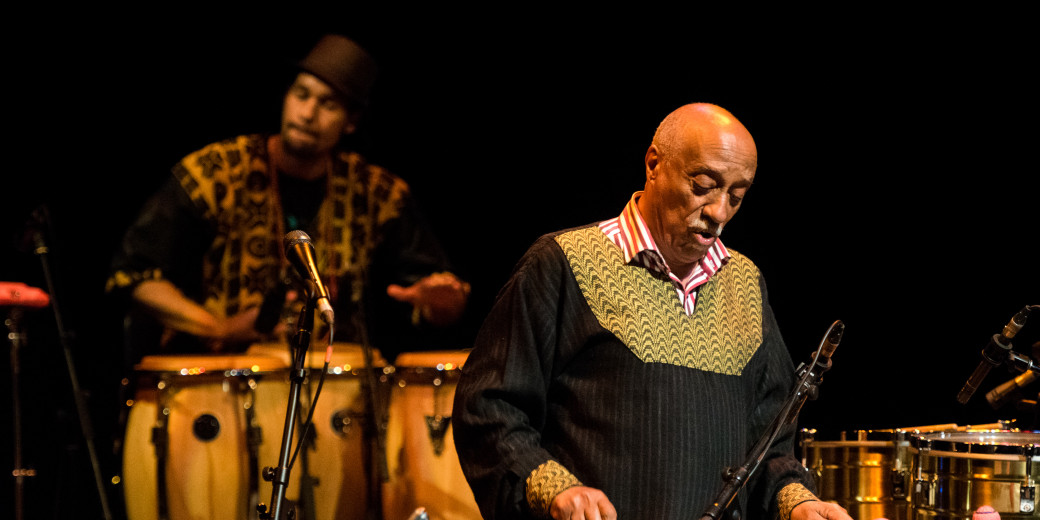 As a MUSICIAN/PRODUCER with many guises Future Roots has at his command a broad palette of instrumentation including a large array of traditional percussion instruments and drum kits from around the world, and more contemporary ways of forging sound through the use of synthesisers, programming and DJing. He has also had extensive experience in the recording studio environment. An has participation in over 30 professional recordings, an has extensive knowledge and application of studio engineering equipment and skills.
The music played by Future Roots reflects a rich life journey that has allowed him to be able to draw directly on his experiences of having seen and connected with so many cultures and ways of life through travel and music. Future Roots view of the world and the music he makes has been strongly influenced by his upbringing in Australia and India by his Moroccan/Ghanian father and Australian mother; travelling across Asia, Africa the Middle East and Europe in the 1990s/2000s; time spent in his ancestral homeland of North and West Africa; as well as his connection to traditional and emerging cultures closer to home in the Australasian/Pacific region.

Get in touch with your FUTURE ROOTS !!
See more 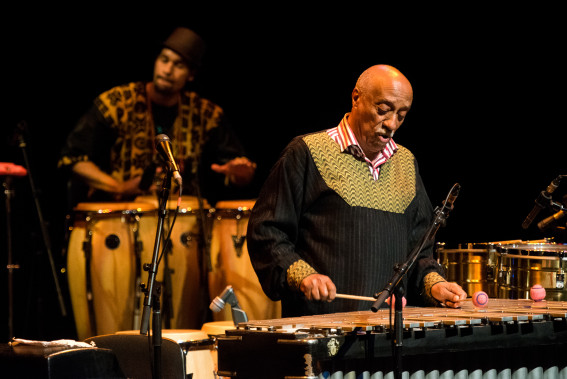 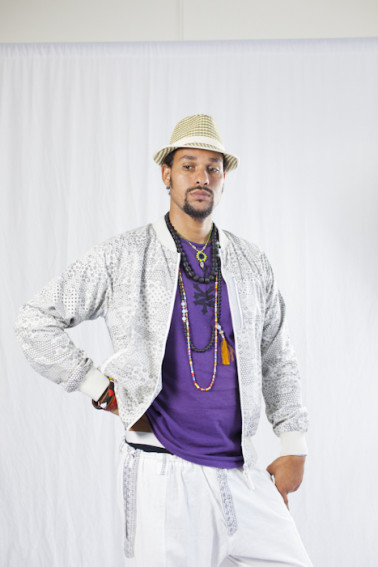 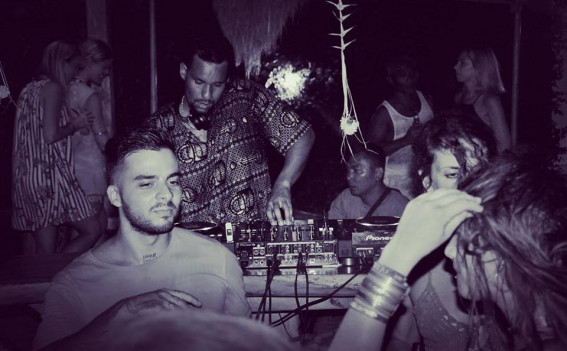 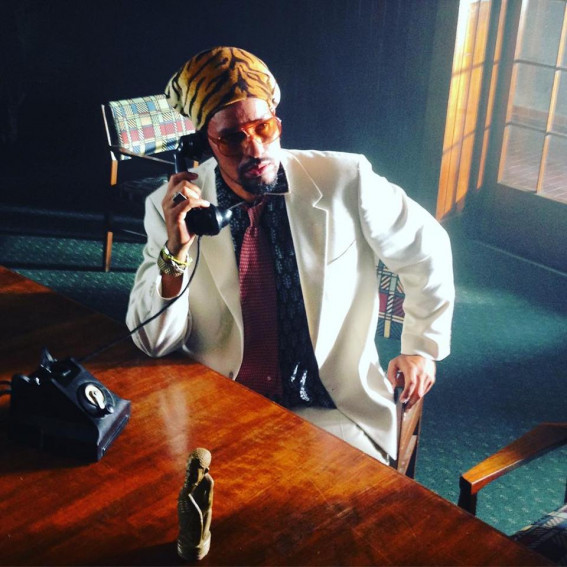 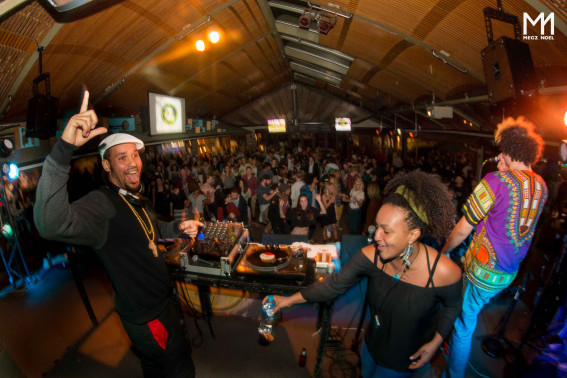 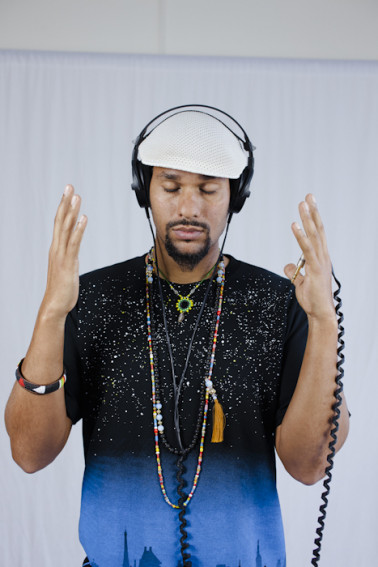