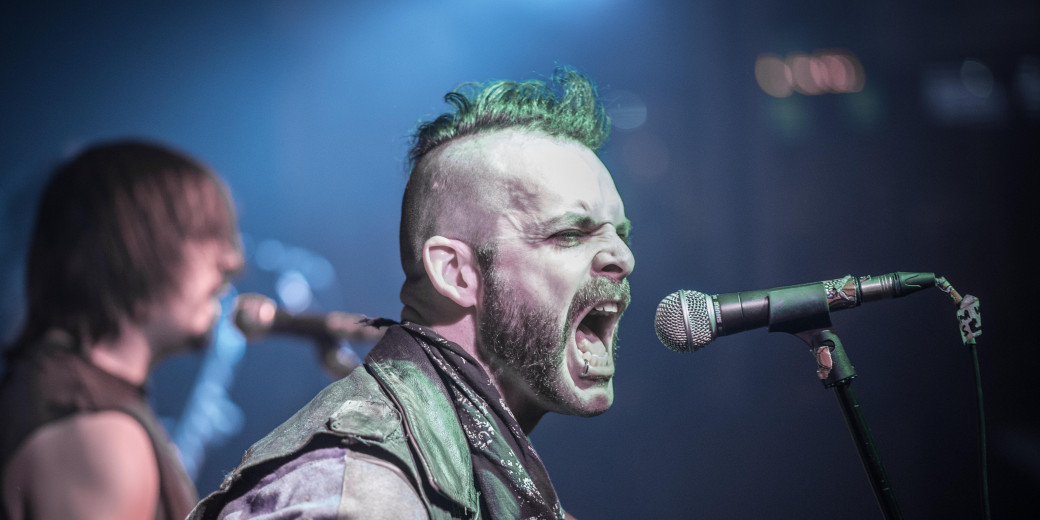 "Having worked with Hellbros on multiple projects, I can say first hand that they know how to rock as good as any band I’ve worked with." - Mike Fraser (Prodcuer AC/DC, Metallica)

In summer of 2016 Hellbros headed Overseas for a run of shows in Europe that bring them through Beligum, France, Switzerland, Luxembourg, Germany & the Netherlands. Just like Hellbros latest album their shows will start off with a "hardrock-like ‘heeeeeell yeaaah!’" and just like it does on their album it will set the tone for the rest of the show. So hold on to your butts.

"Hellbros has a great sound. They can easily remind people of what our generation would be missing without a little metal [Hard Rock] in our lives. If I ever need a kick-ass rock anthem, I’m looking to these guys." - Vents Magazine

Straight outta Canada’s capital, Ottawa Ontario, this internationally touring act are anything but a bunch of latte sipping civil servants. Instead they spend their time crafting loud, belligerent rock n roll with heaps of attitude. Brothers Peter Jurt (vocals, guitar) & Christian Jurt (guitar) along with childhood friends Josh Roy (drums, vocals) and Mat ‘Spag’ Collins (bass, vocals) create the high-energy quartet that blast out “loud, wild and heavy, excellent stuff as you’d like to point your bucket of beer to the sky while screaming and shouting alongside brothers and sisters during a nightly wild party” – Metal To Infinity

Hellbros are still riding high from their most recent release - 2015's , ‘Self Titled’, released on Bad Reputation Record (FR) September 15th in Europe.

" Hellbros features 11 tracks in the space of 36 minutes, each one as good as the last and with pounding drums and a rhythm section that is nothing short of bombastic." "Big, brash, raw and in your face, I recommend you stop what you are doing and go and get yourself a copy right away." - Get Ready to Rock UK

These tracks contains some amazing solo’s that indeed will rock your sock off! So, invite your friends, get a lot of beer, put on this cool album and party your ass off! - Dutch Metal Maniac

The album is a follow up to their debut full length album ‘Goodtime Machine’, which took home the fan voted best rock/hard rock album of the year in the 2012 Independent Music Awards. They have once again teamed up with engineer and co-producer Dean Hadjichristou and mixing engineer Riccardo ‘Paso’ Pasini for this album.

In the tail end of 2016 Hellbros have been in songwriting mode, working tirelessly on new material for their upcoming full length entitled, 'Take the Animal', due out on 2017.

Hellbros are also planning a follow up European Tour for March 2017 where they will hit as many as 6 different countries. Back home the band as locked up some sweet festivals for 2017 that include Beau's Oktoberfest, Ottawa Explosion and PouzzaFest in Montreal.

"This band come to rock and to party and take the roof off. No wonder their reputation is that of an unpredictable and insanely entertaining live band." - Yourmusicblog

"Hellbros are one of the most hardest working bands in this country. With their great passion and drive, there is no doubt that they will conquer the world stage!" - Noah Sabourin (Live885 Music Director)

"If you delve a little deeper and listen to the bands new EP ‘CALLING ALL GIANTS’ — you realize these guys are the real deal." - Olivier (Sleeze Roxx)

"On their debut Goodtime Machine, as its title suggests, the intentions of Ottawa’s Hellbros couldn’t be clearer: Have one hell of a good time and create all the while some of the most fist-pumping music the Capital has ever heard." - Guillaume Moffet (Hour Community) 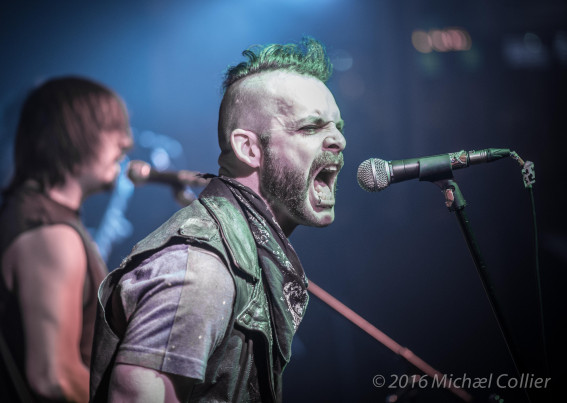 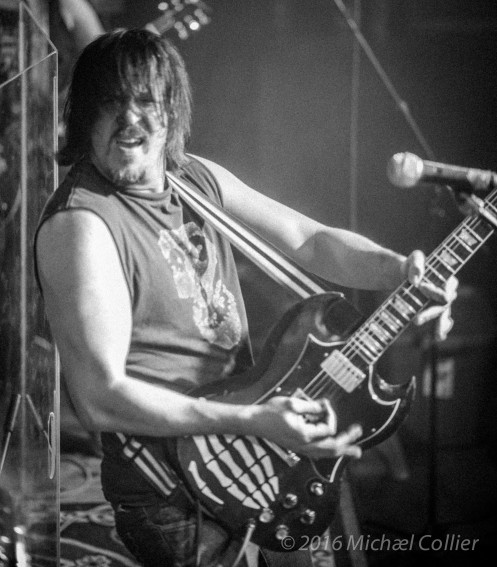 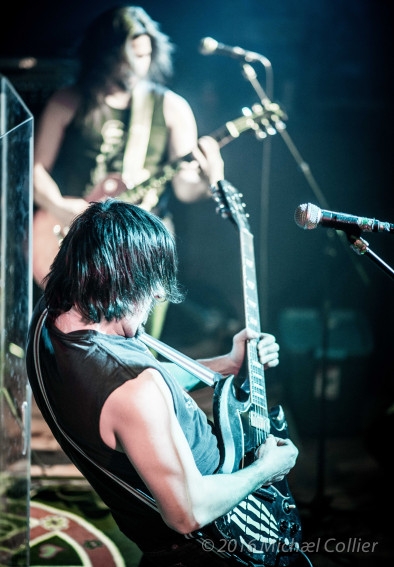 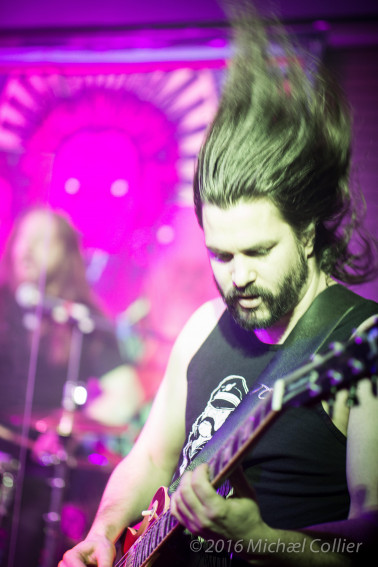 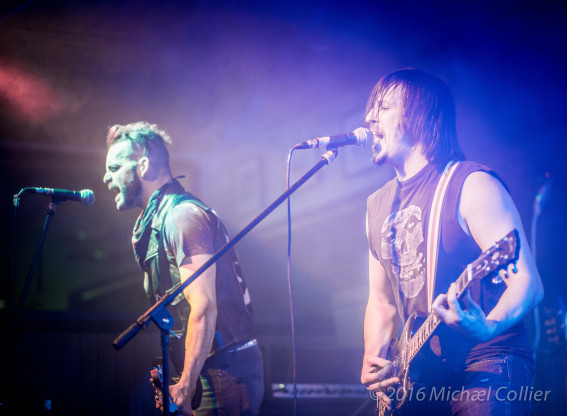 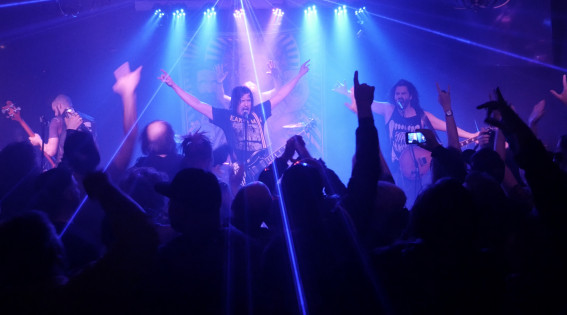 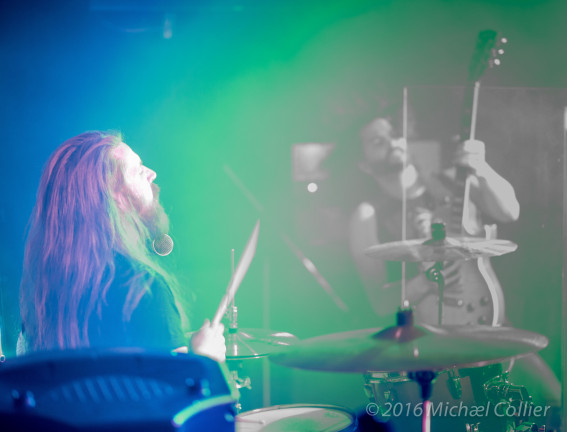