Ivona Rose Music
"You hear the assortment of musical influences remotely, as if they are in the next room. In the foreground is a voice as both a singer and songwriter that sounds like no one else." John Shand SMH

Ivona Rose is a singer, songwriter and multi instrumentalist. Wielding her signature Autoharp, piano and ukulele in accompaniment to her songs, hand carved like insignia on pavement.
2018 saw Ivona Rose release her debut album "So Modern". Produced with Brian Campeau at "The Plex" recording studio, it is a collection of 10 carefully selected and crafted songs. Featuring Zoe Hauptmann on Bass (Missy Higgins, Paul Kelly), Evan Mannell on Drums (Jimmy Barnes, Sarah Belkner), Emily Palethorpe on Cello (Sarah Blasko, Kylie Minogue), Casey Nicholson on Trumpet (Ngarukuruwala, The NEO) and Brian Campeau on Guitars and Synth (Self Titled Artist, The Green Mohair Suits). The album was critically acclaimed and earned a place as Sydney Morning Herald's Album of The Week Nov 2018. ABC Radio, 2SER, Radio National and Independent stations around Australia picked up the record and gave it air play nationally.
Raw, evocative, honest and uncompromisingly unique. Dreamy, eccentric melody marries poetic song writing and something brave is born.
Central Coast based Ivona Rose (nee Budys) migrated to Australia, from Krakow Poland. Her passion for music arts was born at a primary school age, where she began singing in school shows, local Carols by Candle Light productions, playing the flute and the clarinet and even publishing poetry at the age of 13.
In 2006 she independently produced and released “SheHeIYouMeWe” her debut EP. It enjoyed strong CD sales and air play on Sydney based, FBi Radio, 2SER, Bondi FM and local Melbourne radio stations.
Wanting to further her professional education, she studied Creative and Professional Writing & Editing at the CAE in Melbourne. She then returned to Sydney to study Advanced Music Theory and Piano Studies at Australian Institute of Music and private tuition with Nicholas Fowler, who developed the Pop Piano syllabus for Sydney Conservatorium of Music. She took on vocal tutelage from International Jazz singer Lilly Dior, who helped her harness her unique vocal quality. It was her love of string instruments and the desire to add a folkier element to her musical palette, that brought her to the Autoharp. Self taught, she wields a hypnotic dynamism to her music, by switching between instruments as accompaniment.
Whilst honing her craft as a singer songwriter, she has performed in Sydney, Melbourne & Regional NSW as part of Peats Ridge Music Festival, Tamworth Country Music Festival, Wharf 2 Loud at the Sydney Theatre Company and has performed at various venues, where there is a call for live acoustic music.
In 2012 she won Songs on Stage Songwriters and Performers award, the prize money of which, helped her get back into studio and record the single "Hoopla". 2013 she was finalist in Music Oz Awards Singer Songwriter category for the song and top 100 of the People's Choice across all genre's in the country.
See more 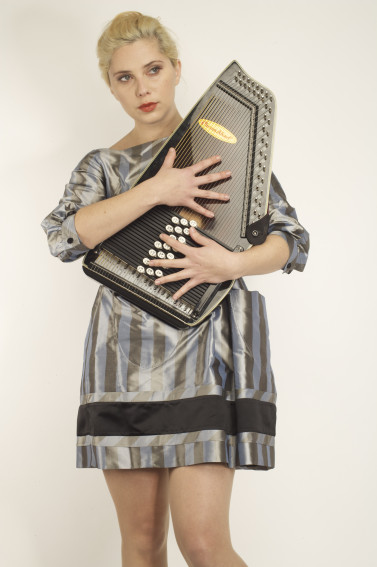 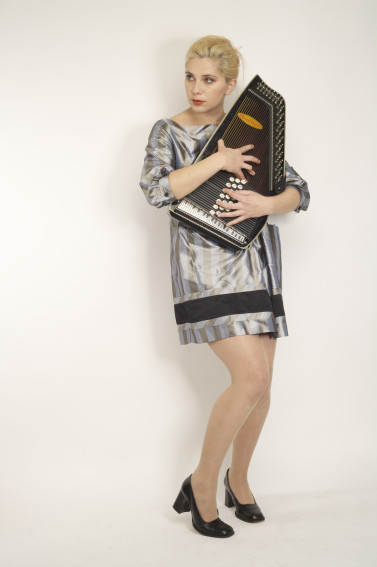 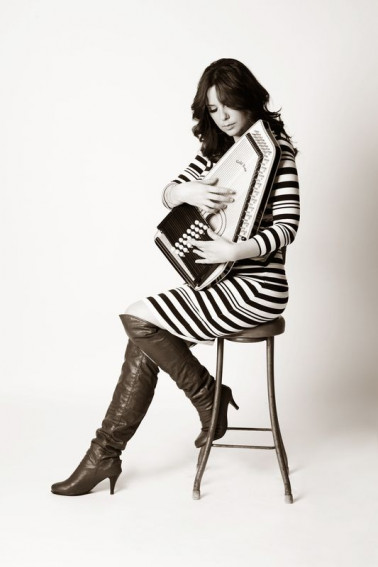 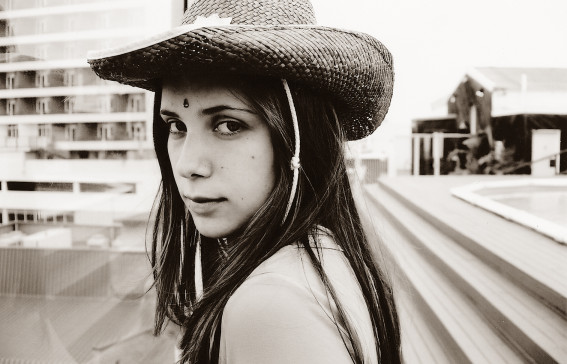 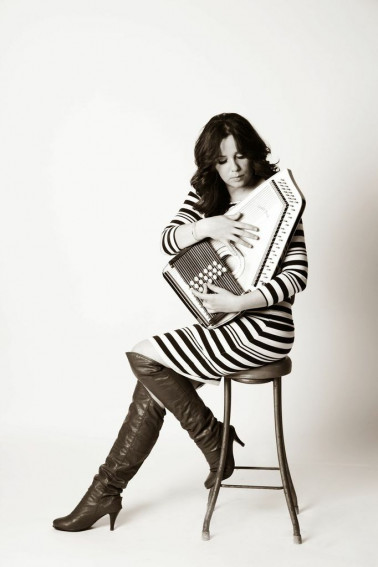 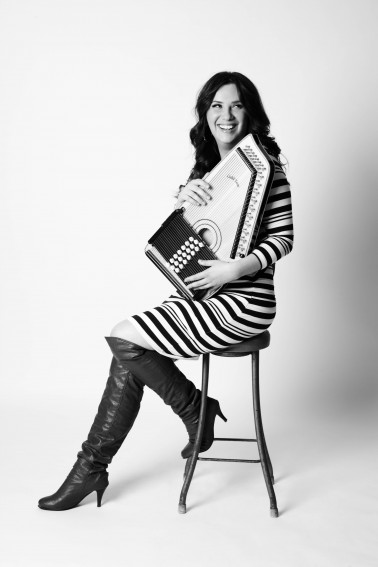 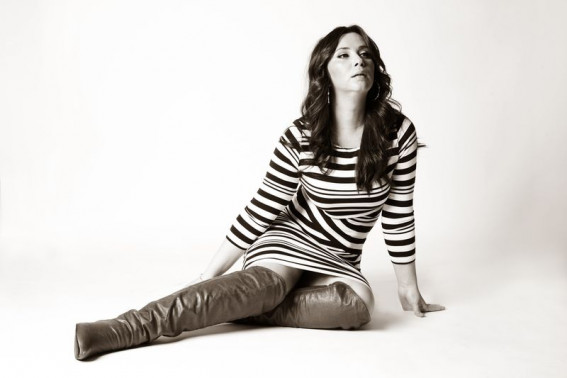