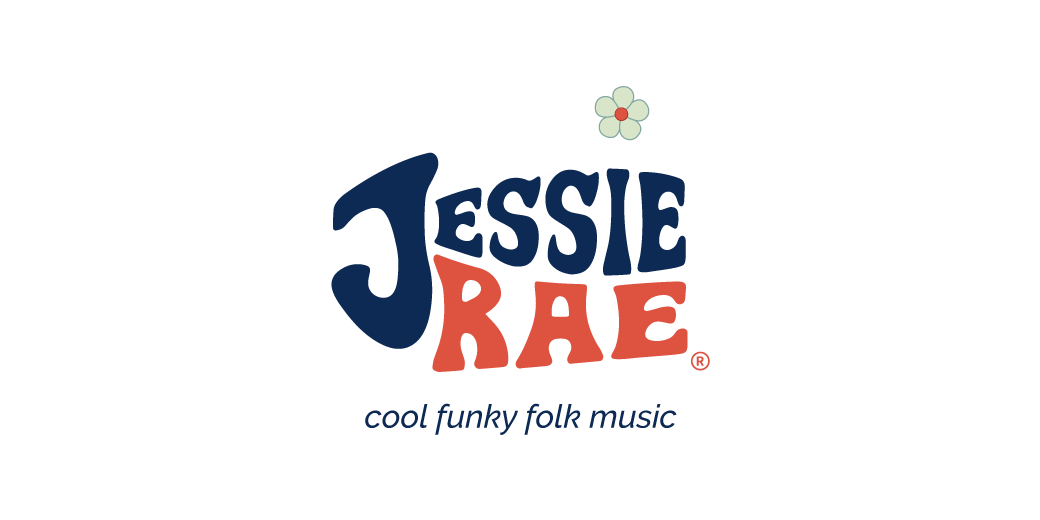 Jessie Rae’s music is raw, real, and full of feel. Alive with rough edges and magical moments, Jessie Rae mixes honest lyrics, smooth harmonies, and a bluesy beat, infusing Portland’s indie music scene with a fresh sound. Whether they’re playing original tunes or songs in the public domain, Jessie Rae’s roots in folk, blues, funk and pop are unmistakable. With such a diverse lineage, it’s no wonder Jessie Rae’s sound has been described as “roots pop with a blues edge” and “cool funky folk.” Joan Meyer’s songwriting brings a subtle yet soulful groove to the Jessie Rae sound. From the rootsy tone of Lauren Semler’s slide guitar to the sultry blues of the vocals, Jessie Rae offers a unique sound all its own.

Our Story:
While traveling as forest workers, Joan Meyer and Lauren Semler explored their love of nature and music. After playing music in the woods of the Pacific Northwest, Joan eventually formed Jessie Rae in the late 90s. Jessie is in honor of her grandmother and Rae is a nod to her eldest sister. Joan also enlisted drummer Jeff Graham and guitarist Jim Bronson, whom she met while performing in the Shards of Lace duo. Since 1998, Jessie Rae has performed in bar venues and small acoustic settings in and around Portland, Oregon, masterfully mixing Joan’s rich tones and cool, rhythmic songs with Lauren’s smooth slide guitar. They continue to play from the heart and let’s face it, while the music keeps coming it makes no sense for them to stop now.

Artist Bios:
Joan Meyer is a seasoned songstress and the introverted face of Jessie Rae. A Portland native, Joan discovered her musical calling in the hand-me-down albums of her three older sisters. Sly and the Family Stone, Bob Dylan, and piles of 60s and 70s rock records stoked Joan’s musical fire. She checked out the piano in her family’s basement, and picked up the guitar while in high school. She dabbled in many genres over the years playing with the all-women 80s band TranSister, and Lonesome Taxi and Oversol in the 90s, before evolving naturally into the indie, singer/songwriter that she embodies today.
Lauren Semler plays guitar and sings backup. Originally from the Midwest, Lauren brings deep “roots” to the band. He played R&B, soul, reggae, blues and rock with Shakabuku before joining Jessie Rae. Lauren also played a key role in co-producing and co-writing three songs on the Blue Funk album.

The tracks on Blue Funk include originals by Joan M. Meyer and Lauren G. Semler as well as the cover Garden of Eden by John Dawson of New Riders of the Purple Sage. Blue Funk is about living in the real world of climate change, suicide, mourning, corporate greed, struggling to make ends meet, letting go, getting let go, flashing back, and in spite of it all, still finding a way to be thankful. Jessie Rae skillfully fuses contemporary and existential themes into dynamic and spirited songs.


“This is a must have record ... The beautiful vocal melodies laid over some serious groovy guitars and rhythms will have your toe tapping the entire way!"
~ Prince Strickland, Portland Underground Recording
See more 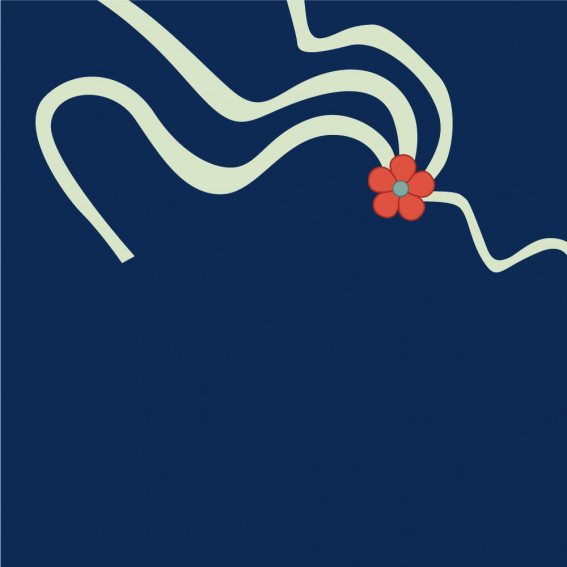 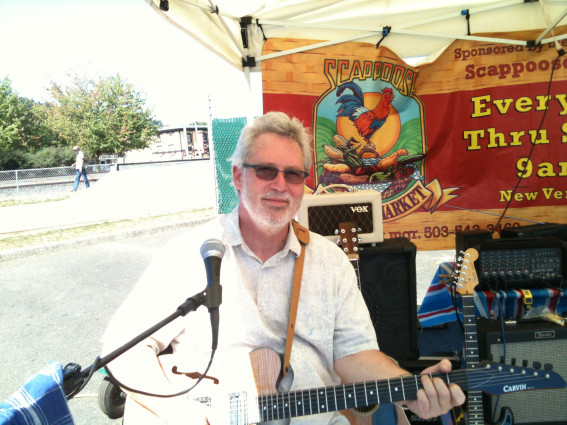 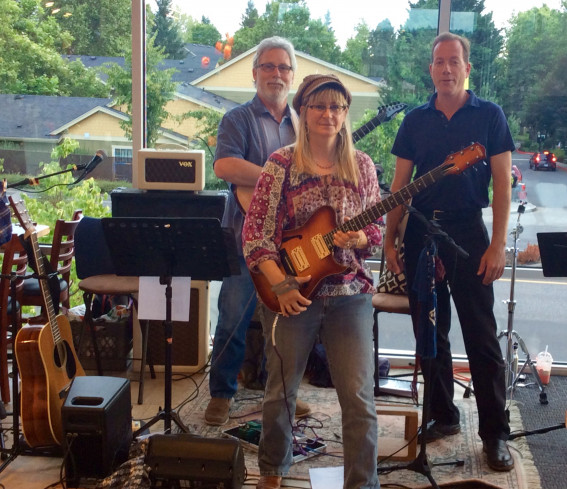 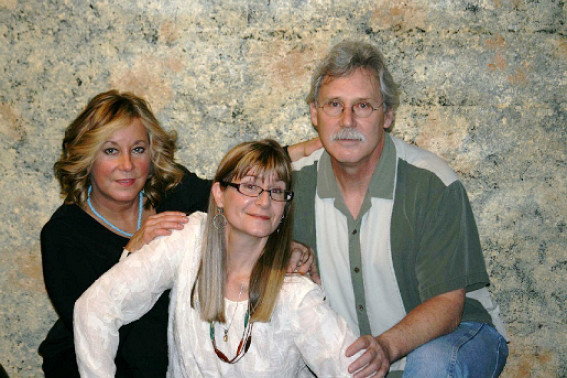 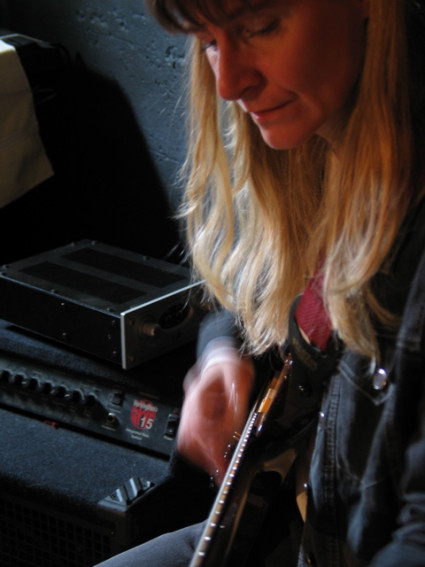 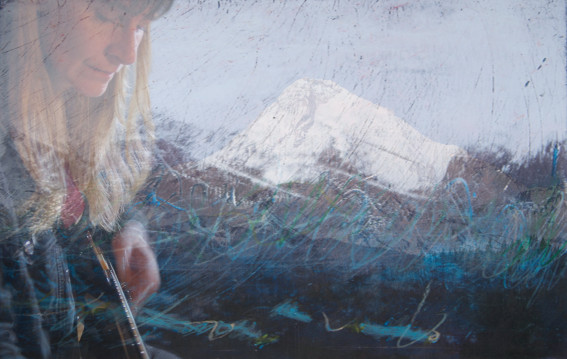 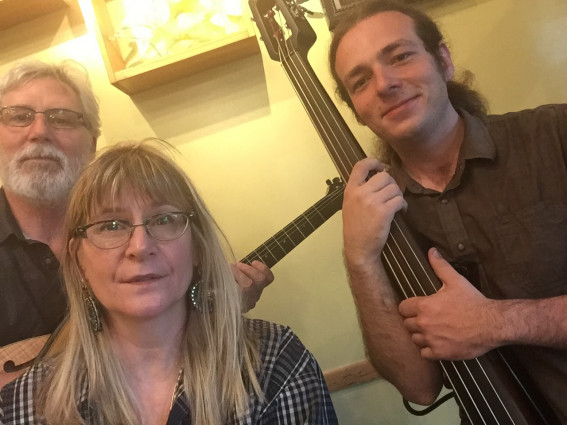 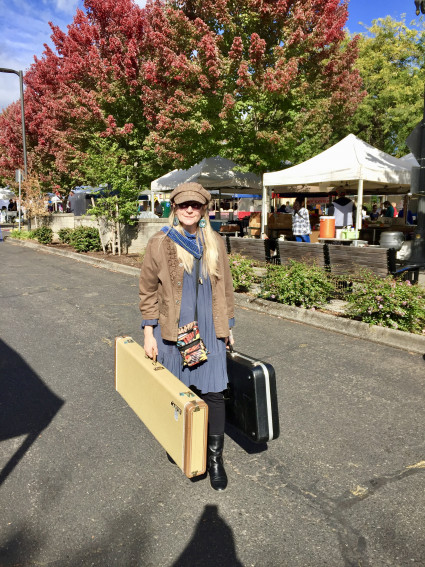 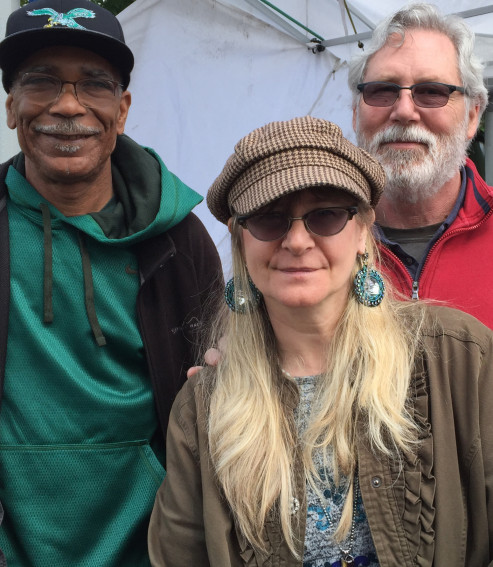 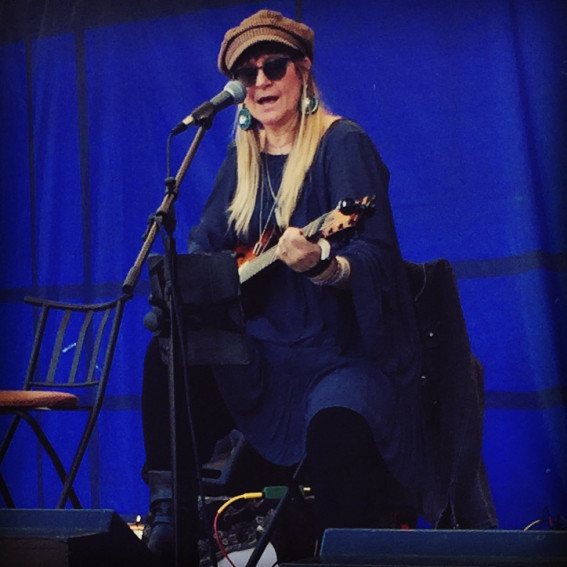