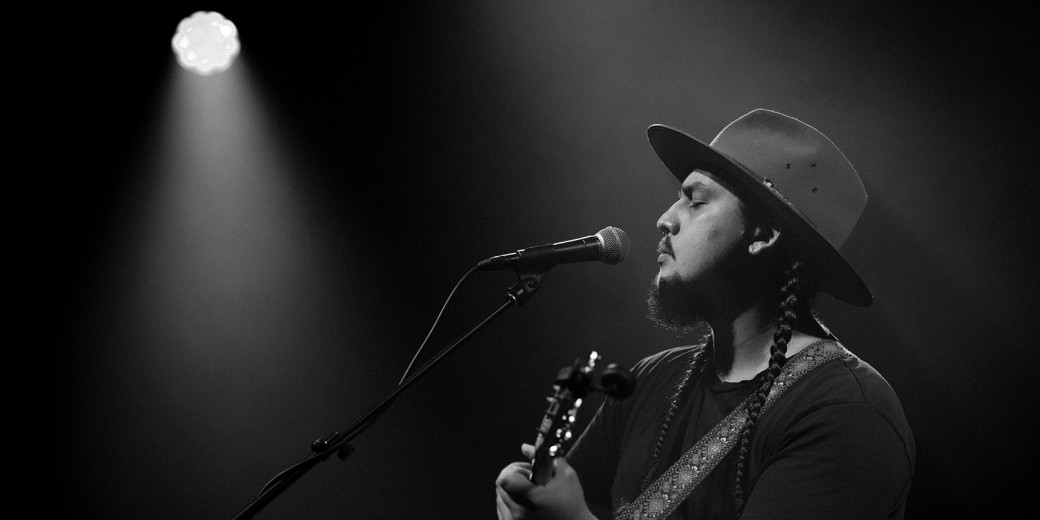 Lead singer and songwriter for indie/alternative band The Medics, environmental and social activist, storyteller, and now solo performer, Kahl Wallis is a young Aboriginal man on a mission.

After releasing their debut album Foundations in 2012, Kahl’s band The Medics took out top honours at the 2012 National Indigenous Music Awards with wins for Best New Talent, Album of the Year, and Song of the Year for 'Griffin', and were crowned Best New Talent at the 2013 Rollingstone Awards. They have performed at a number of festivals across the country including Big Day Out, Splendour in the Grass, Woodford Folk Festival and Groovin’ The Moo, and in 2014 they were invited to tour internationally to Brazil.

In late 2014 Kahl decided to strip back into raw acoustic mode to explore his songwriting and cultural roots further. He was soon invited to tour with Blue King Brown, opening for them as a solo artist at their shows across the country. With his solo project only just beginning to gather speed, Kahl was extremely honoured to receive the Dreaming Award at the 2015 National Indigenous Arts Awards, presented by the Australia Council for the Arts.

Kahl identifies with his grandfathers country, the Wuthathi Nation from the white sands of Shelburne Bay in Cape York Peninsula. He takes his last name 'Wallis' from his great-great-grandfather of the Polynesian islands of Wallis and Futuna.

"Kahl's music comes from a pure source, it's a great joy to listen to him deliver with such authenticity and power. He is a special artist and one to watch out for!" - Carlo Santone, Blue King Brown. 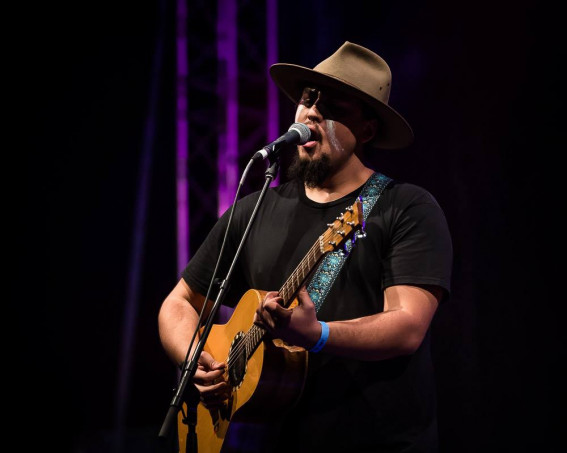 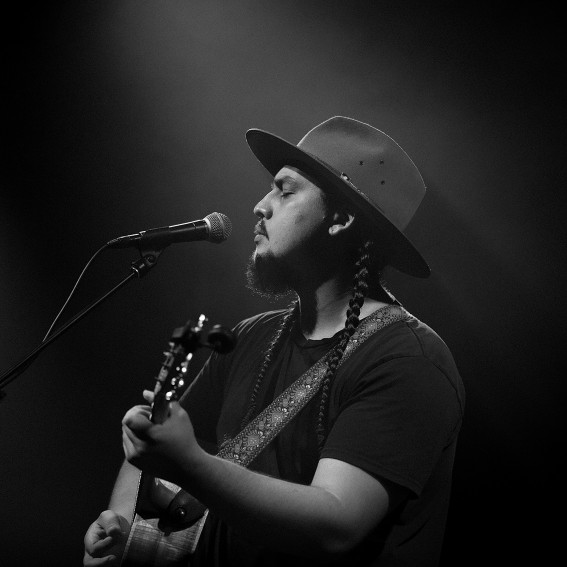 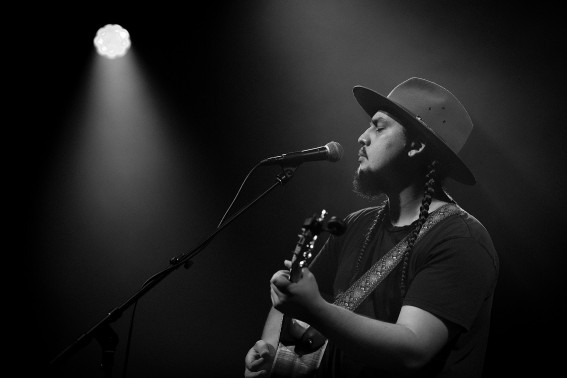