NOMINATED - WAM Song Of The Year (2019 Blues and Roots Category)

With a musical style that effortlessly blends sounds of blues, roots and country, acclaimed singer songwriter Karin Page takes inspiration for her song writing from everything around her. This shines through in her recently released debut album ‘Walk Away’ - a creation of songs that are a true reflection of her nomadic lifestyle and restless spirit.

‘Box’, featuring Ash Grunwald was the first single released from Karin’s debut album. A powerful song with a sassy feel, ‘Box’ encourages you to be yourself and draws you in from the opening beat. It’s a song for those who don’t want to be pigeonholed in any aspect of their life. ‘Box’ was nominated in the Blues and Roots category of the 2019 WAM Song Of The Year Awards

After a hugely successful 27 date national tour of 'Box, the follow up single ‘Jessie’ was the second taste of new music from Karin. The alt country sound of ‘Jessie’ was co-written with Kevin Bennett. This simple yet endearing song, sends a strong message about standing up for yourself and having a voice, no matter what the situation is.

‘Walk Away’ – Karin’s debut album was released at the end of 2019 and was produced/mixed by Jordan Power (Kasey Chambers, Angus Stone) The eclectic mix of songs, coupled with the incredible musicians and feature artists (including Ash Grunwald and Hussy Hicks) make for a fine piece of art.

Karin most recently won Female Artist and Songwriter of The Year at the 2020 WA Country Music Awards which was held at the Boyup Brook Country Music Festival and her song "Take Me Down" (track 7 from Karin's Debut Album "Walk Away”) took out the Blues and Roots category in the 2020 WAM Song of The Year Awards.

Karin’s music crosses many genres. The evolution of her music – featuring authentic lyrics and melodies – has led Karin to the unique space she finds herself in today; being herself, and being content with that.
See more 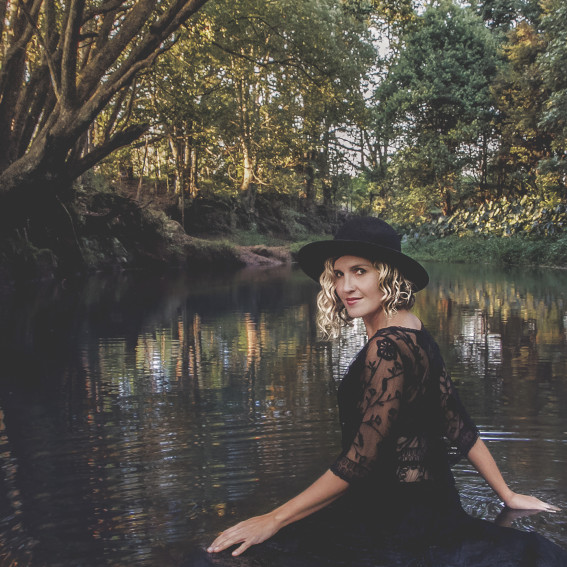 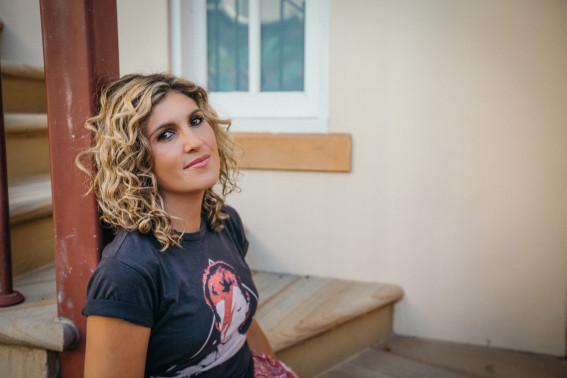 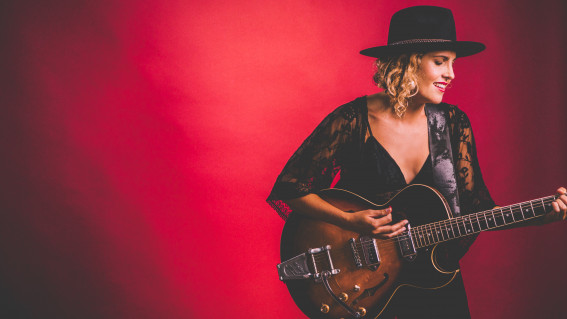 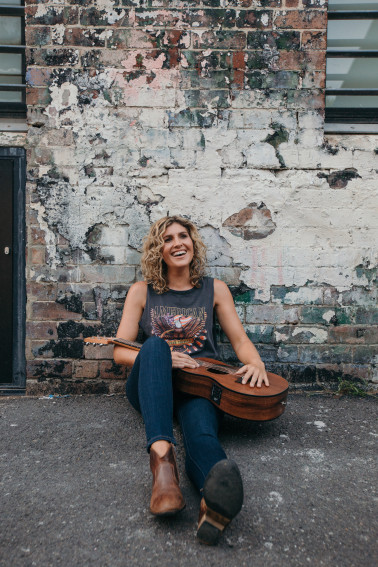 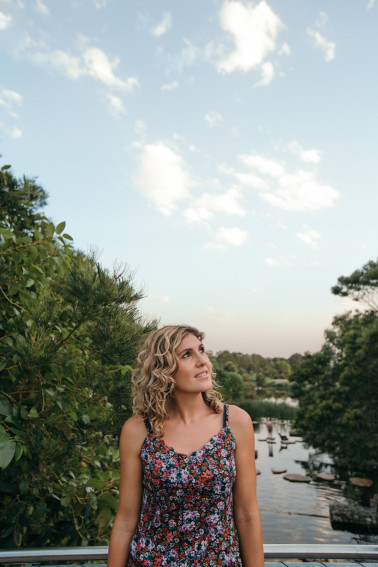 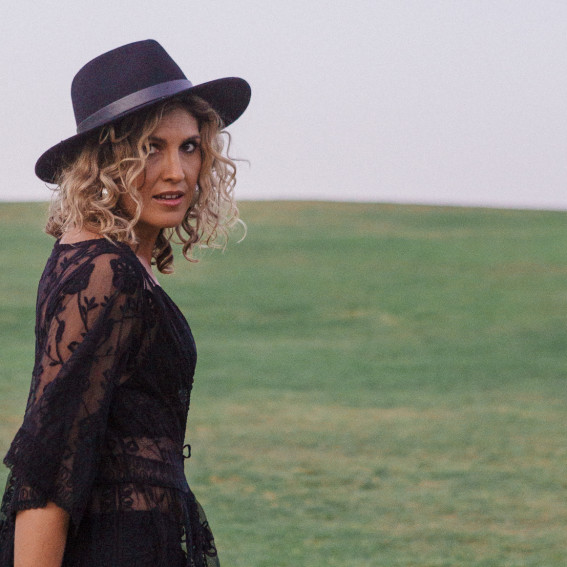 There are many gifted singer songwriters out there but not many have that extra bit that is
needed to connect with the masses - Karin has it all, great songs and legendary live shows
- JOHN ELLIOT Country Update Magazine writer and photographer

Karin Page's approach to her practice as a creative is inspiring due to her commitment and hard-working ethic.
Coupled with her well crafted songs, and natural musical talent, she brings more beauty into the world.
Her go get-em attitude and community spirit, motivates peers and is a much
needed strong voice for young females in the industry
- LISA BUSINOVSKI Mushroom Music Publishing photographer and AnR Licensing assisstant
It's no surprise that Karin Page has caught the attention of music lovers across Australia.
Karin delivers a good dose of charm and grace with her beautiful voice and lyrical finess.
Her dynamic live shows have seen her travel the country picking up awards and accolades at every turn.
Karin has earnt a spot on the nationwide ABC Radio playlist and promises plenty for the future
- SCOTT LAMOND Chief of staff ABC Wide Bay and Saturday Night Country Co-host