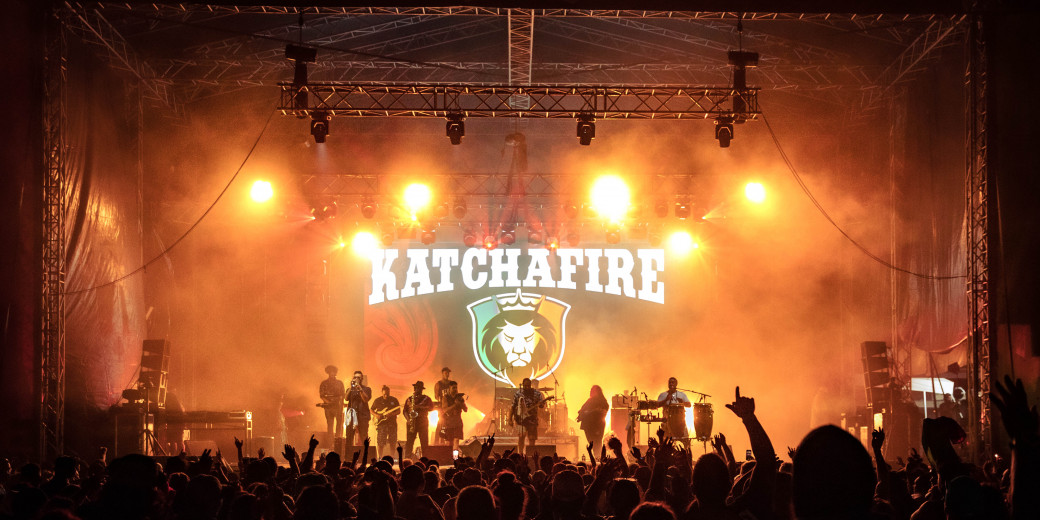 “…They transformed the place into a freedom-founded club where the only rule was to enjoy the music. No external force could stop the fire!” KDHX 88.1 (USA)

Hailing from the mighty H-Town (Hamilton), Aoteoroa (New Zealand), KATCHAFIRE, have become a global roots reggae phenomenon..The all Maori Reggae band, bring their pure classic sound to music lovers worldwide, delivering one of the most authentic Reggae shows around today.

4 highly succesful studio albums, mulitple awards, platinum sales, highest selling singles, and the list goes on.. Their sound is built on the foundations of classic roots reggae with an R’n’B and funk rub, mashing modern dancehall and slinky reggae pop. Katchafire has crafted a universal vibe, capturing something truly special in a diversity of instrumentation and clarity of sound.

Built on a family movement, It all started when lead guitarist Grenville Bell, father of Lead Singer Logan Bell & Drummer / singer / songwriter Jordan Bell, moved into an apartment building in town with his then teenage sons where they could make music all night, and the rest is history.. Countless jams and sell out concerts later they are now an 8 piece collective of multi talented songwriters and musicians and have become a staple on the Californian and Pacific Roots scenes. The fire just continues to get hotter following invitations to acclaimed events such as Glastonbury, opening circuits through Europe, Portugal and Brazil, as demand continues to grow for the non-stop feel good vibe of their incredible live shows.

“The crowd reaction indicated that almost every song played was a crowd favourite in itself.” Fasterlouder

Their popularity and critical acclaim has seen them share the stage with artists from Damien Marley, Steel Pulse, UB40, The Wailers, to Michael Franti and Spearhead and many more.. They've garnered respect from the likes of Don Letts (acclaimed documentary maker and Clash tour DJ), music journalist David Katz, and have been championed on the airwaves by radio legends such as Steve Barker (BBC), Charlie Gillet (BBC) and David Rodigan (Kiss FM and others)..to name a few of a very long list.

“Katchafire just keep coming up with goods. Their songwriting ability over the years has become second-to-none and time has allowed them to develop older songs to a point of perfection.” artsHub

Their latest release 'Best So Far' tips the hat to Katchafire's classics in one amazing compilation for music lovers around the world, while the band is deep in studio mode creating their upcoming highly anticipated 5th Studio album.. The momentum just continues to grow, there is no stopping the fire.

“The band has matured into one of the most cherished, original live reggae bands in the world.” The Brag
See more 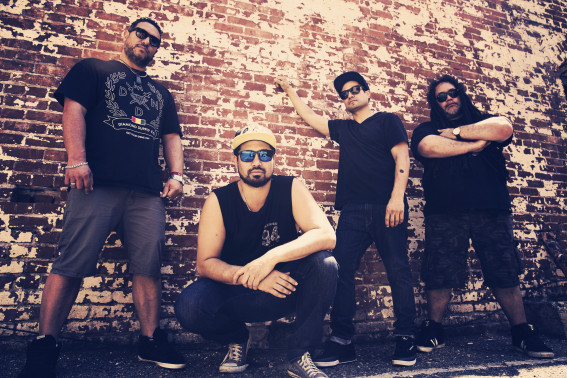 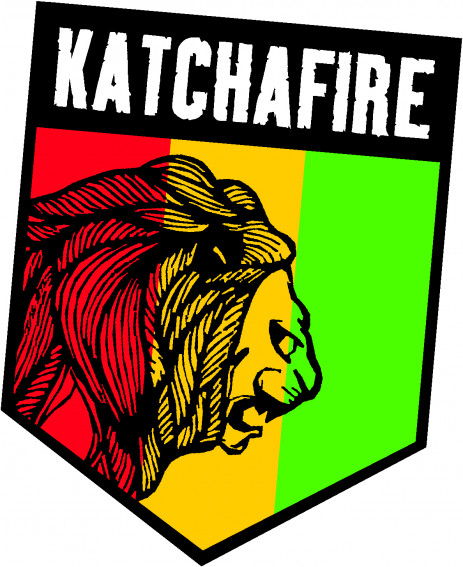 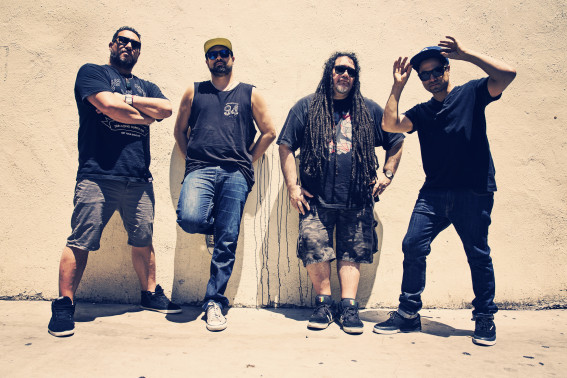