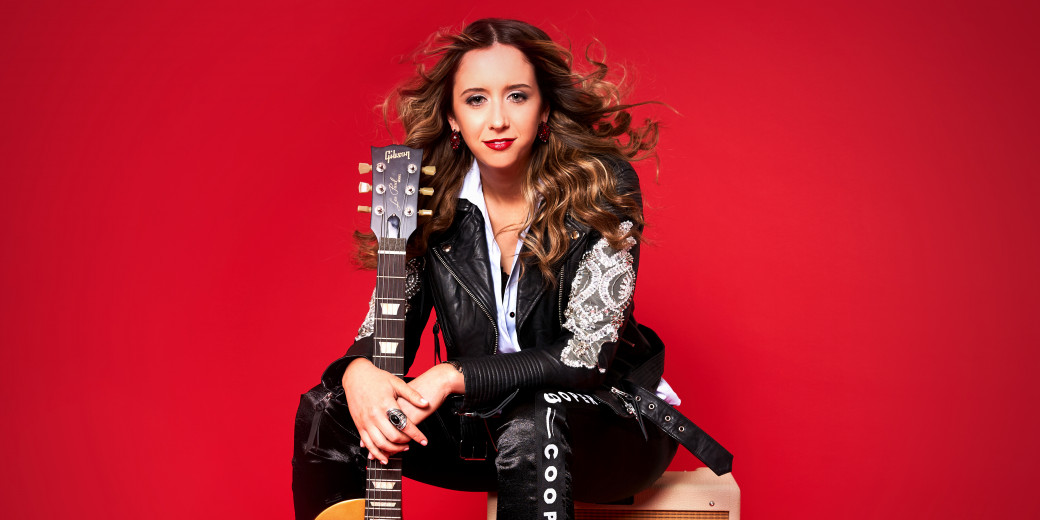 
New Zealand singer, songwriter and guitarist Kaylee Bell is on a single minded mission to take her brand of country pop to the world.
There is no doubt that country music and storytelling runs long and deep through Kaylee's veins. After a stage debut at the age of 4 in her home town of Waimate in New Zealand's South Island, Kaylee's new found passion for performance was officially ignited. The years that followed were dedicated to honing her craft - playing small town gigs and talent quests across every corner of New Zealand. Fast forward to the age of 18 with New Zealand's premiere country award, the 'NZ Gold Guitar' already under her belt, Kaylee's attention turned to conquering Australia's legendary Tamworth Country Music Festival. Her solo relocation to the Southern Hemisphere's largest home of country music at the age of 22 can be credited with officially kick starting her career.


A Toyota Star Maker award win in 2013, the release of debut album Heartfirst, plus over 10 Top 10 singles on Australian radio have been the fruits of that fateful move. High profile support slots for fellow kiwi country music legend Keith Urban, the multiple Grammy Award winning Dixie Chicks and a slot at the sold out CMC Rocks Australia swiftly followed.


At home in New Zealand, Kaylee has taken out Best Female Country Artist at the NZCM Awards, Best NZ Country Album at 2014's VNZMA's and recent single 'Next Somebody' has been acknowledged with a 'Best Country Song' finalist nomination for the 2018 APRA NZ Awards - Kaylee previously winning the category for her track 'Pieces' in 2015.

Globally, Kaylee has beaten 6000 other songs to take away the 'top country music' prize at the prestigious 2018 Unsigned Only writing competition for her track 'Getting Closer', which has clocked over 2 million Spotify streams gaining attention from US Superstars Keith Urban, Carrie Underwood and Kelsea Ballerini who tweeted about the song.


Kaylee is now turning her attention towards the USA, the home of country music. Spending the last 8 years immersed in Nashville's recording scene, Kaylee has written with some of the biggest names in the business including Morgan Evans (#1 US single for Kiss Somebody), Phil Barton (#1 US single for A Woman Like You'), Heather Morgan (co-writer with Dierks Bentley, Keith Urban,) and partnered with producer Linday Rimes (Kane Brown, Kelsea Ballerini, Kylie Minogue) to shape her sound and stadium-sized vision. Radio Disney Country USA, Apple Music, Spotify and Amazon US have all supported latest single 'One More Shot' with significant additions to playlists in the USA, as well as featuring Kaylee as the face of Spotify's Fresh Country playlist for Australia and New Zealand.


Kaylee's trajectory shows no signs of slowing down with major tours planned for NZ, Australia, UK and the USA for 2019 in support of her upcoming album release which is slated for release in 2019. 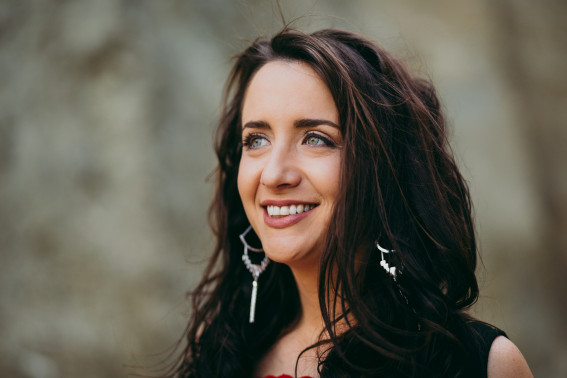 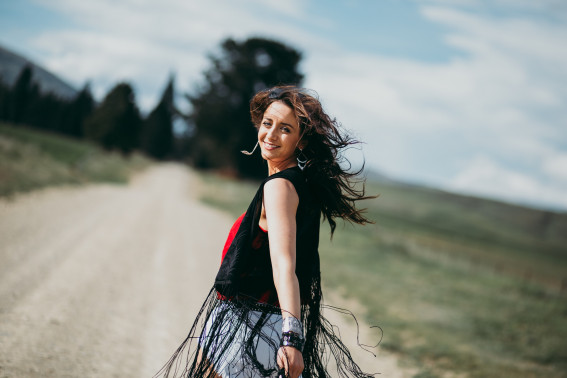 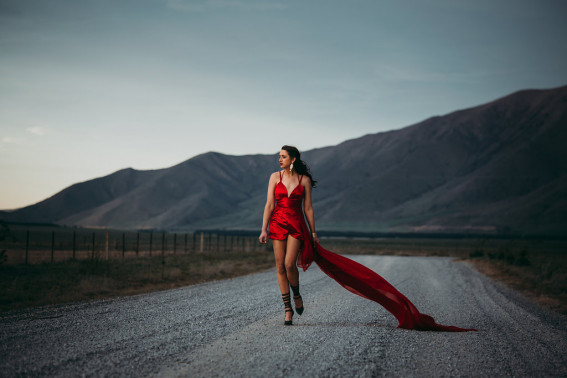 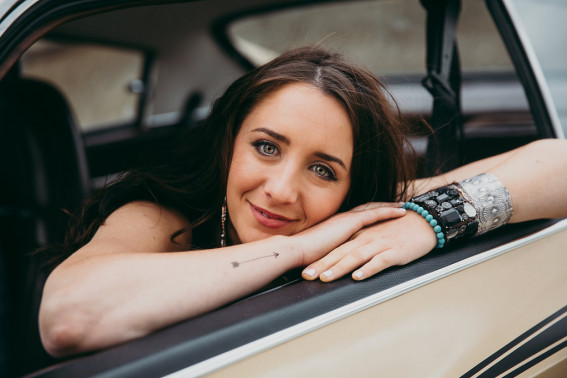 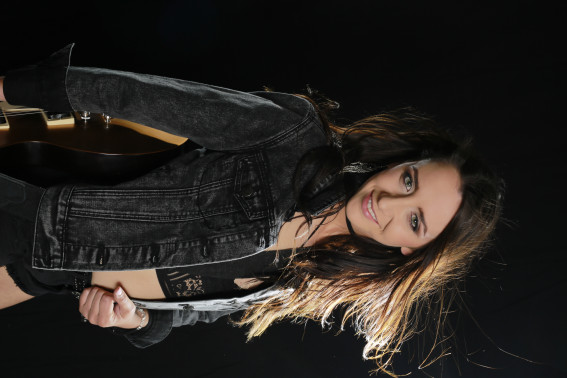 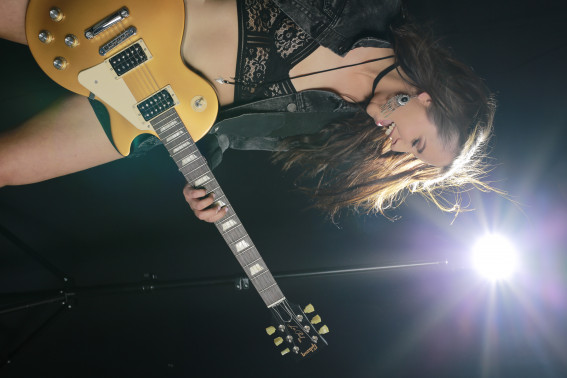 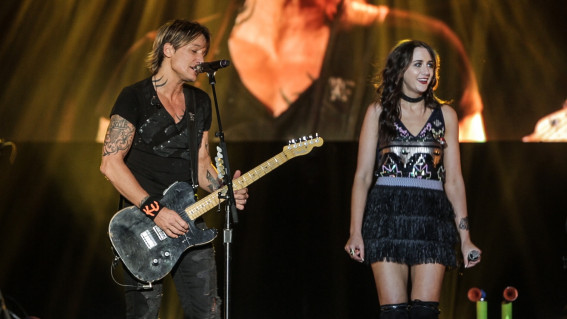 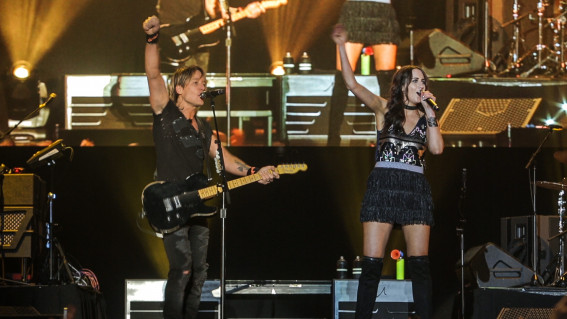 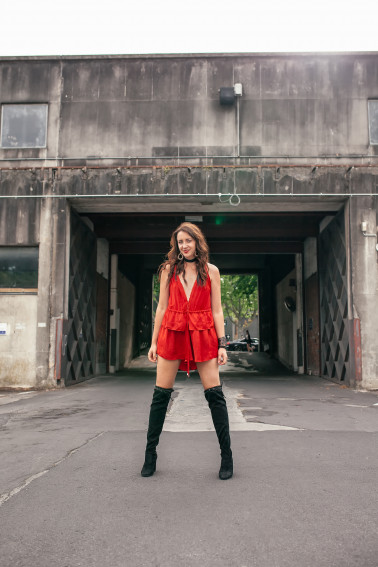 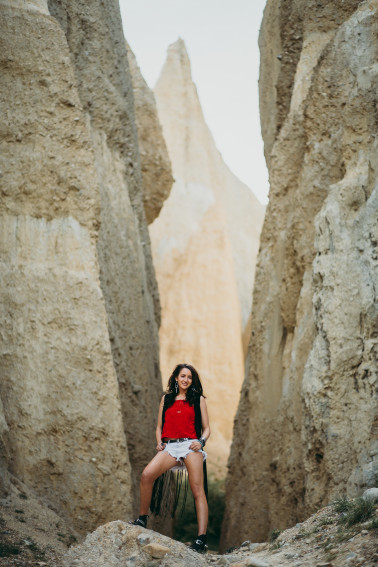 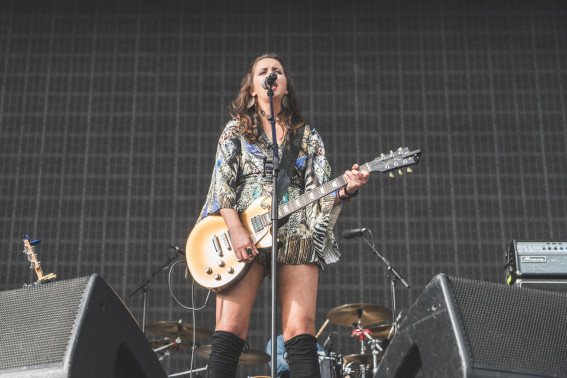 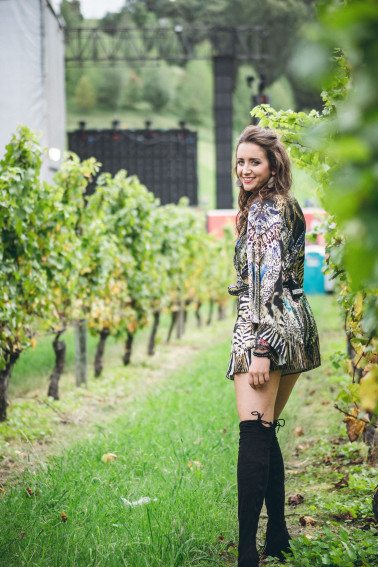