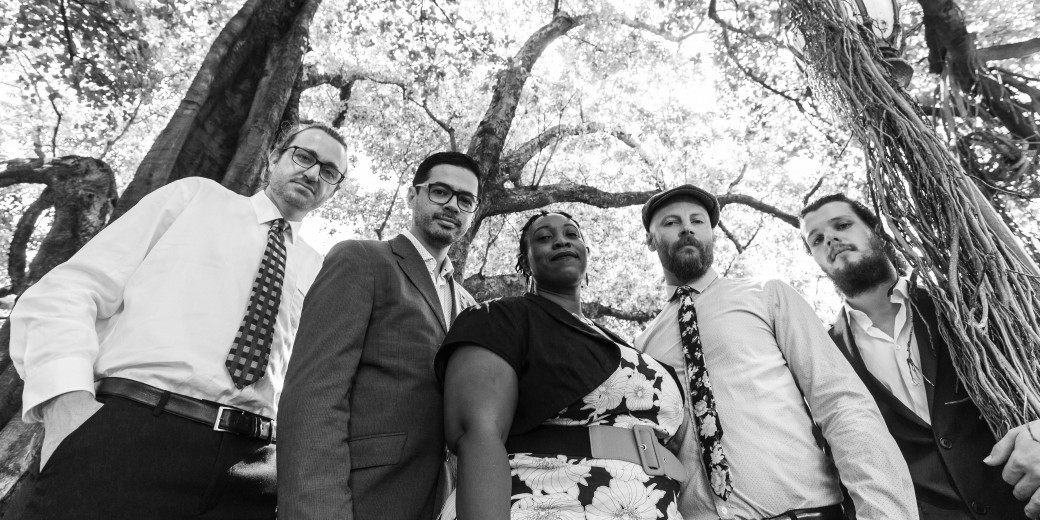 KAYSO GRANDE is the shape-shifting, earth-quaking band that makes you and your friends want to holler and shout, and have the kind of fun your mother warned about. Exploding on the scene in June of 17', the Brisbane Based quintet formed under one pure goal: to use their own eclectic brand of blues fused rock & star shaking soul in order to bring sonic heaven to earth. And ever since their first live show, they’ve been telling their fans: ‘You’re Welcome’.

Continuing a successful 2017, the band was named the 2018 National Winners of the Passport to Airlie Beach festival of Music Competition. After what seemed like an eternity since their debut single, KAYSO GRANDE dropped not one but two undeniable dance floor hits; releasing duo singles ‘Love Science’ & ‘In the Future’ gaining radio airplay in 2018. Fans thirsty for more live ‘GRANDE GREATNESS were rewarded a near lethal dose as the band hit the road on its first East Coast tour ranging from the Sunshine & Gold Coasts, Byron Bay playing at such venues as the Railway Friendly Bar, Eat Street Markets and Night Quarter.

KAYSO GRANDE are set to come out swinging with follow up shows at Lefty’s Old Time Music Hall, The Brooklyn Standard, Miami Marketta and many more as well as tours, festivals and music releases planned. So, look sharp! And all aboard the One Band Thrill Ride, as KAYSO GRANDE take the wheel sending you spinning, shaking, moving, grooving; All. Night. Long.
See more 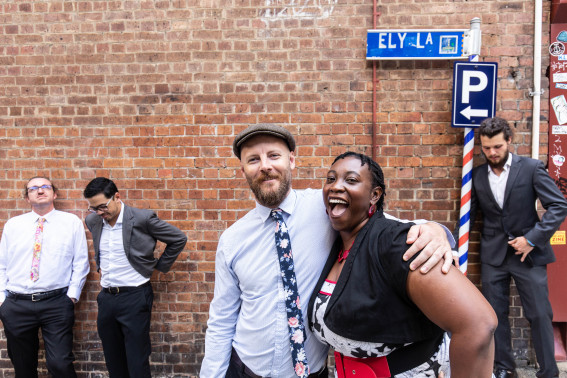 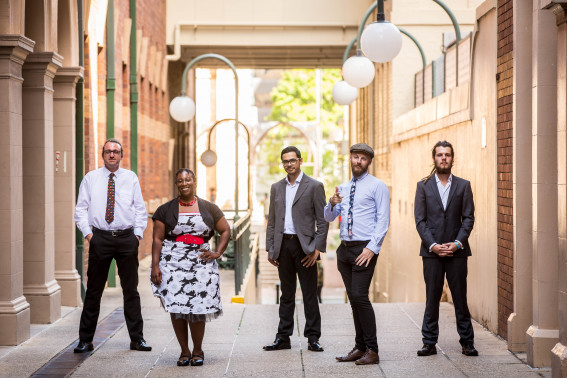 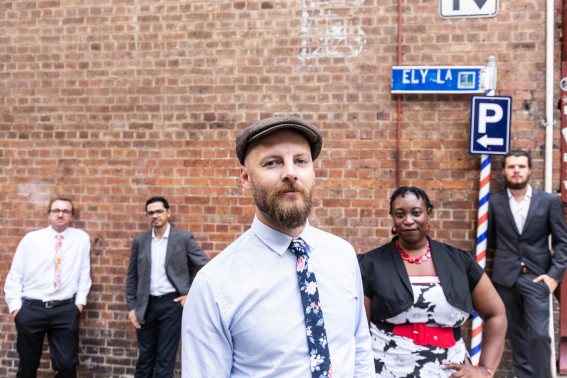 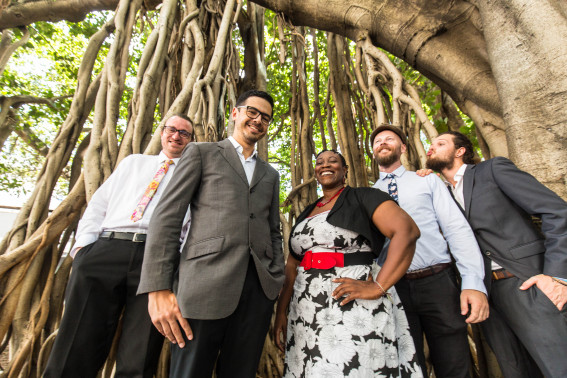 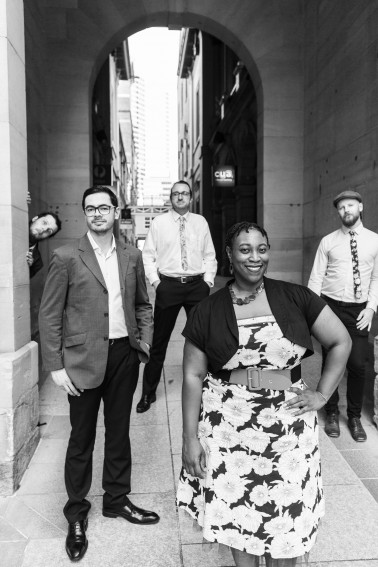 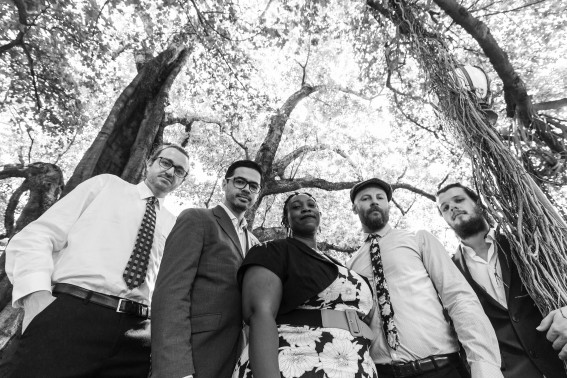 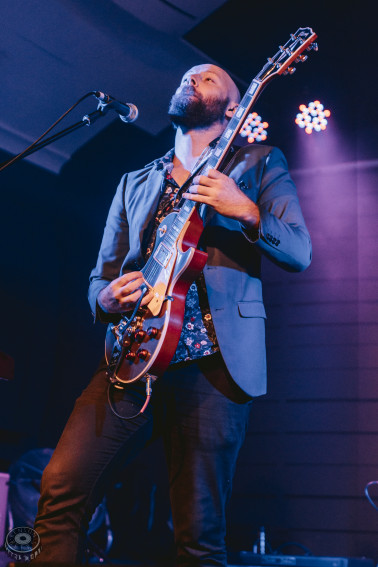 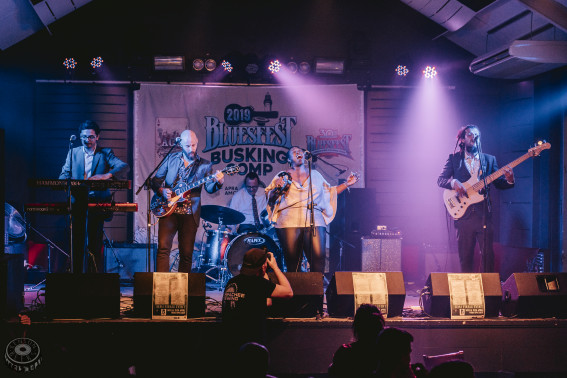 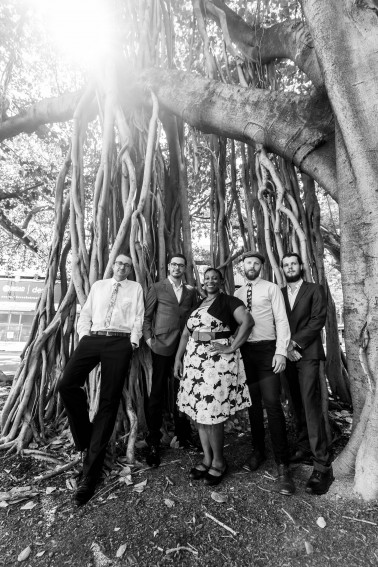