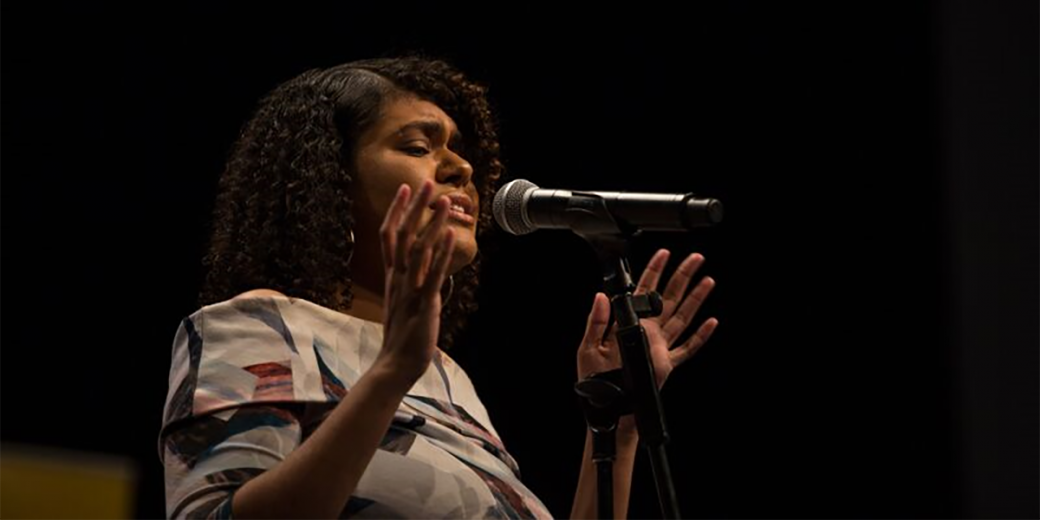 Kristal West is a Manbarra, Palawa woman with strong connection to her Piadram roots, and in 2014 she found a national audience after becoming a Grand Finalist on The Voice Australia

She is granddaughter to the legendary Indigenous land rights activist, Dr Eddie Mabo, who campaigned for ten years to eventually have the legal doctrine of terra nullius overturned. Her life centres around her music and her people. Kristal has determination, passion and drive like her late grandparents Dr Eddie Mabo and Dr. Bonita Mabo AO, unwavering from her dreams to be recognised for her music.

As part of the duo ZK, Kristal was mentored on ‘The Voice’ by Will.i.am. Kristal developed a huge fan base, allowing her musical career to soar to new heights. Will.i.am stated, “ZK are the most unique and authentic singers left on The Voice. There is something unique, something ancient in the way they sing”. During her time on the show, she was also fortunate enough to travel to Los Angeles to sing in Will.i.am’s impressive studio, gaining further insight to the music world. Kristal completed The Voice Top 8 National Tour, which she said was an unbelievable experience, further increasing her popularity Australia wide. ZK also became the highest ARIA charting contestants from the third series of The Voice.

She stunned audiences in A Street Car Named Desire as an actor and lead vocalist and is a performer in the Short Black Opera Company which saw her perform at the Sydney Opera House in 2017.

She was also one of 8 winners of the nationwide Alukura songwriting competition and has appeared on NITV’s “Our Songs” which aired nationally and internationally.

Kristal released her latest single ‘Nibe Nibe’ as a tribute to her late Grandfather and looks forward to releasing music in dedication to both her Grandparents.
See more 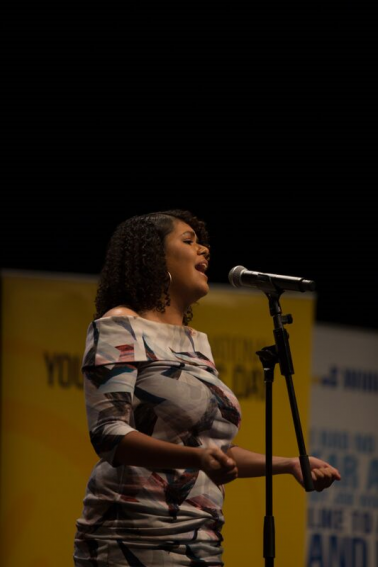 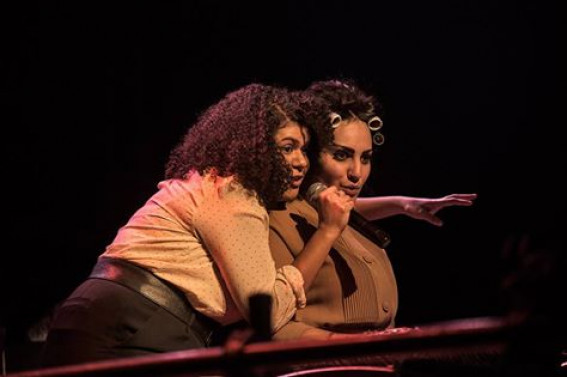 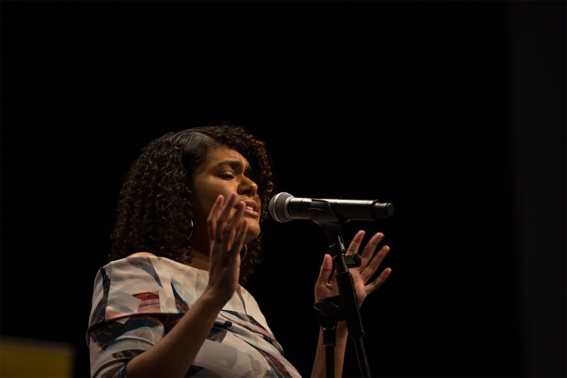