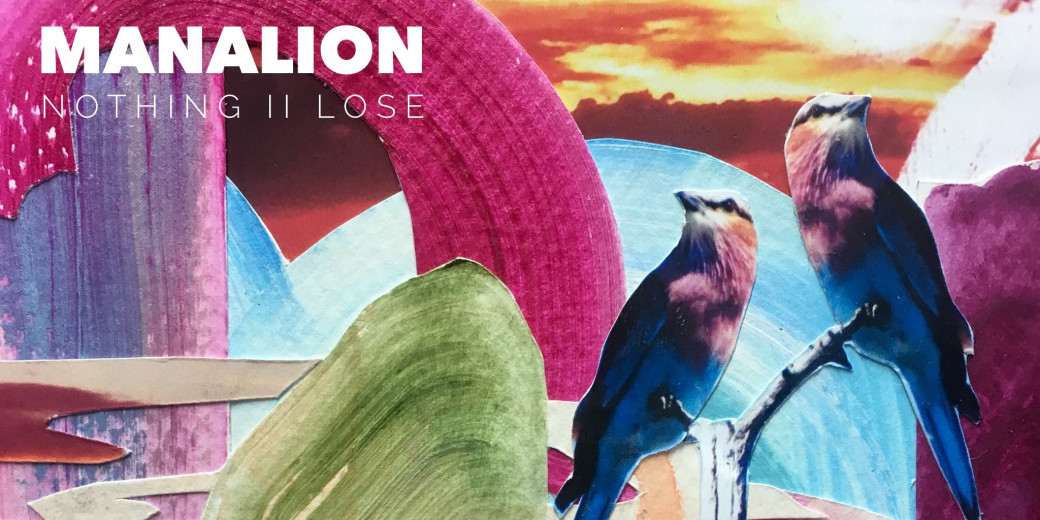 will be available on iTunes, Apple Music & Spotify.

Two brothers (most likely from different mothers) maybe we met in Manly in 2012 on Sydney's Northern Beaches, maybe we met on Mars, maybe we met by a bin fire floating wayward on a raft between the North and South Islands of Aotearoa as the full moon kept us moving... Either way we two brothers met, and we met to make music to make you sway and dance and swing and sweat. Music to make love to the mind, soul and ears of your sister, wife, your mistress. We met to sing of love and trouble, of leisure and life.


Between this deadly duo comes a combination of musical influences from Soul to Roots, Funk to DnB, Gangsta Rap to Hardcore. The cosmic couple have used these influences to create the sound they now describe as Alt/Pop Fantasy Reggae. They love, they live and learn by the pleasurable sounds of Motown, Bob Marley, The Police, AC/DC, Fat Freddy's Drop, Tom Jones, Soundgarden, Dr Hook, the future and the sound of bacon crackling


Duan & Only is the key vocalist and song designer of ManaLion, his unique style of an over-confident Maori superstar combined with his carefree, say anything, do anything stage presence provides an open gate between audience and artist….”the Key Master”


Mondo is on the kit and triggers, laying down polyrhythms and ghost notes. Crossing streams of multi genres to ground each colour and bust ear-cherry’s with lush multilayered soundscapes. Earning the title… ”Ghost Buster”.


During the span of their 6yr career they have shared the stage with Ocean Alley, Julian Marley, Sublime with Rome, Tash Sultana, Sticky Fingers, Slightly Stoopid, Shaggy, SOJA, Fat Freddy’s Drop, Katchafire, The Black Seeds and many more.


They want it all, and they want all of you to have it too!! 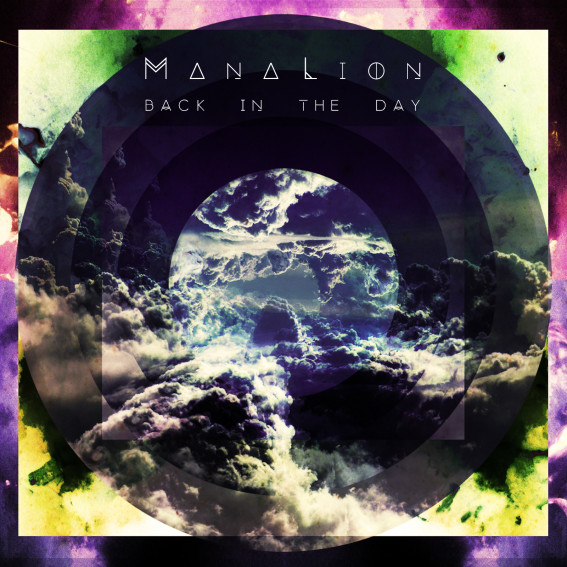 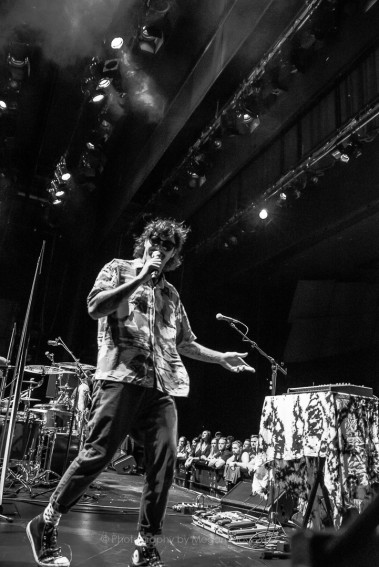 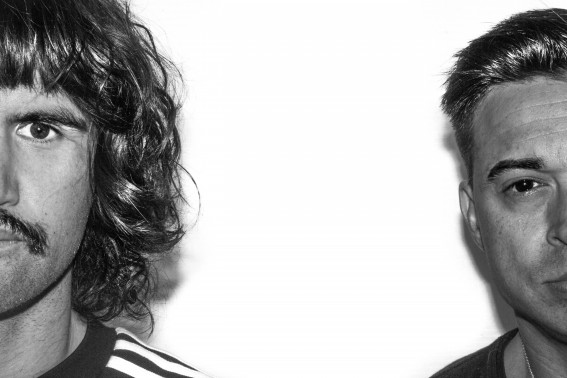 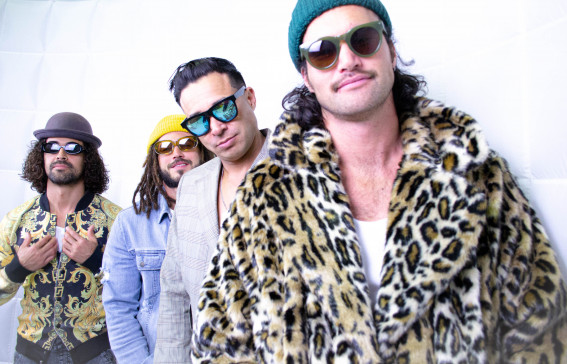 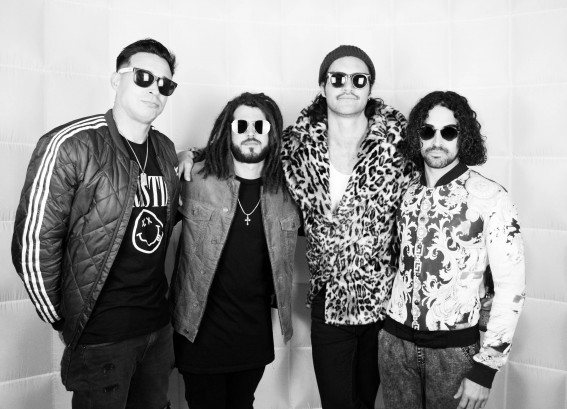 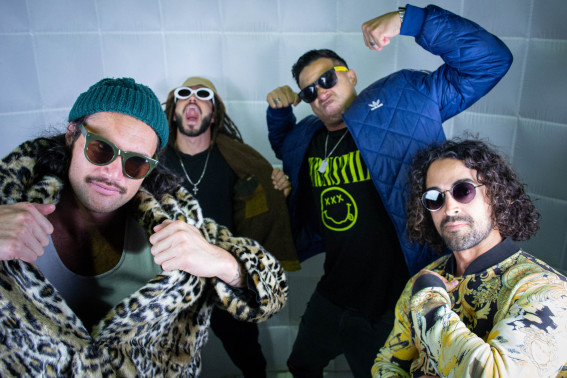 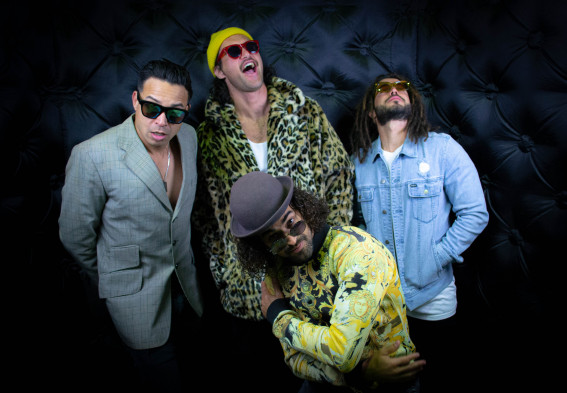 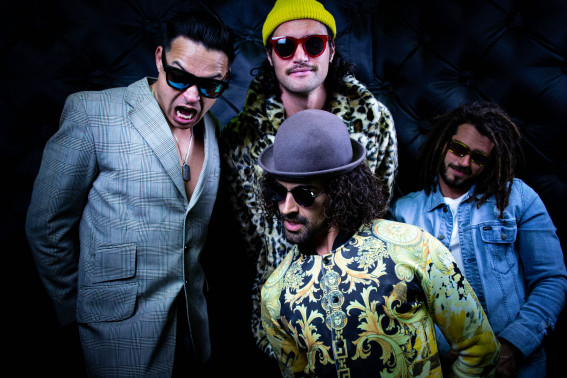 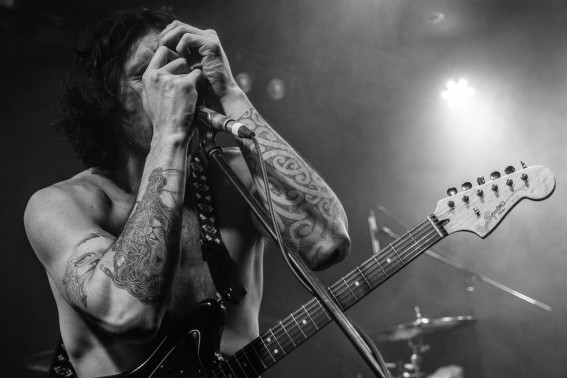 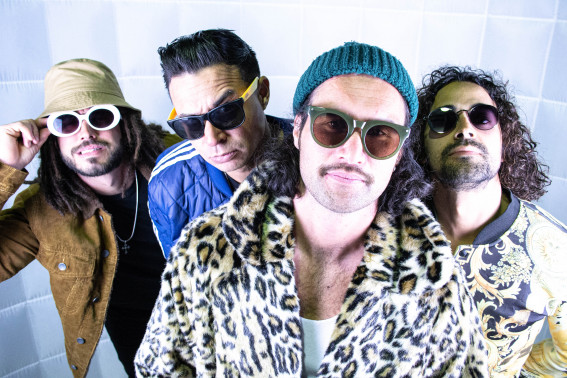 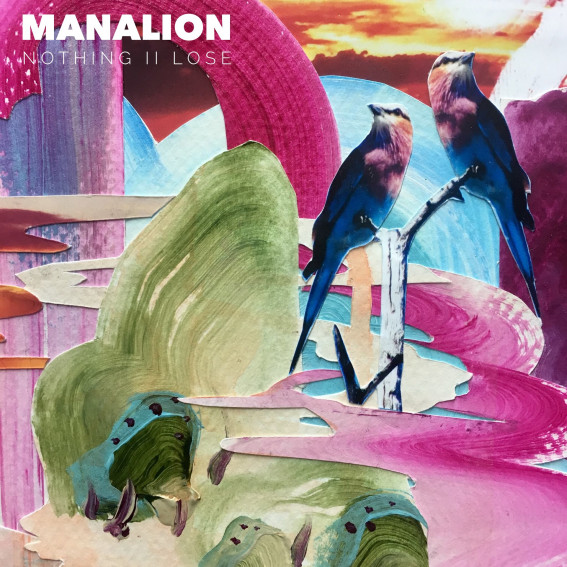