New album Just Transforming by The Guardian amongst one of the top 10 releases of 2021-
“All lilting folk tunes overlaid with sprightly Kora (West African harp) playful strings and dreamy three part harmonies as though Joni Mitchell and Paul Simon had convened in a Bamako back street. “ - The Guardian December 2021
“ When Miriam Lieberman sings “lay your burden down” on this (new) album’s first song, Infinite We Are, it is as much a gentle exhortation as it is a call to arms. With its palette of celestial strings, lush harmonies, twinkling piano arpeggios and soft indie beats, there is a hypnotic, ever-shifting quality to Lieberman’s work that gives the impression that “transforming” is not something that frightens her “ - 4.5 Stars, Jessie Cunniffe Spectrum SMH - 18th June 2021
African influences blend seamlessly with blues-infused melodies and soaring vocal harmonies in the music by Sydney singer song-writer Miriam Lieberman. Her albums are soulful collections of stories, beautifully told through strings, African kora and Lieberman’s unmistakable voice. Amongst the themes, the songs relate a love for the natural world, stories of transformation, motherhood, love, loss and the power of imagination. The music is coloured by Miriam's journeys - from Guinea and Mali, where she studied kora (West African harp) to India and Latin America. These places have left an imprint on Lieberman’s musical style which she unifies with a catchiness and contemporary tone that is entirely her own. Performing alongside Miriam as a trio are formidable musicians Lara Goodridge ( Baby et Lulu/ Four Play) and Susie Bishop (Chaika). Adding luscious vocal harmonies and soaring violin arrangements, together they offer a powerful and uplifting soundscape.

“Her songs are beautifully melodic, richly textured but can have pointed themes…. Simply brilliant " 4.5 stars, Jeff Glorfeld, The Age

“‘Infinite We Are’ is an enthralling, intoxicating piece of blissful wonder” – Rolling Stone, May 2021 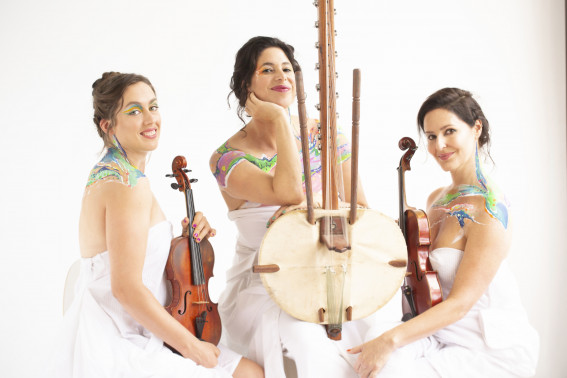 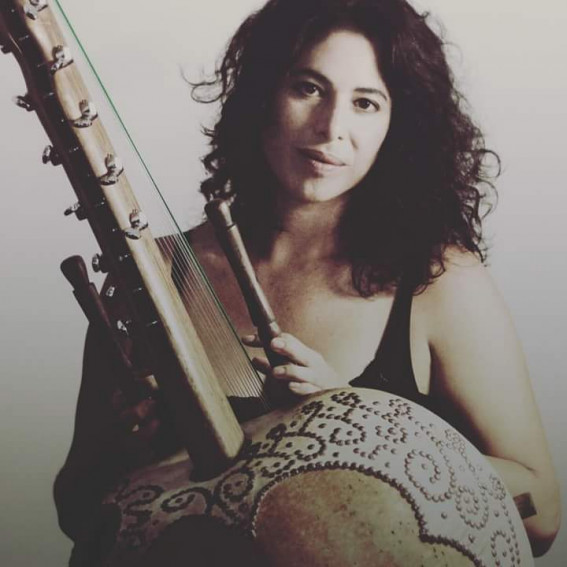 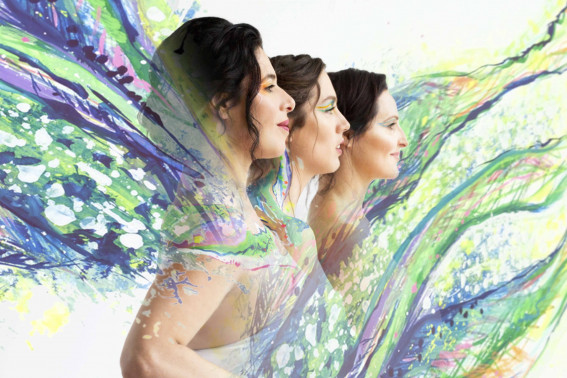 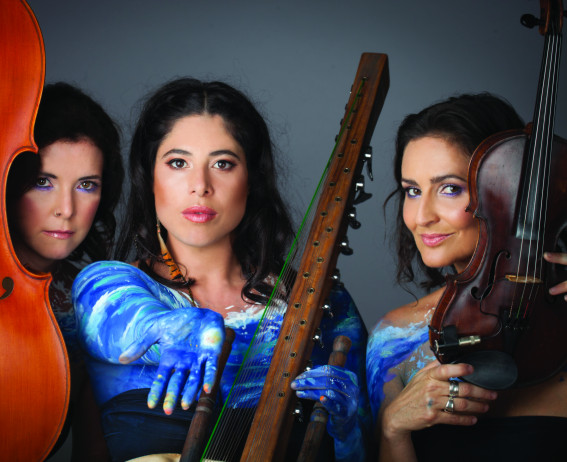 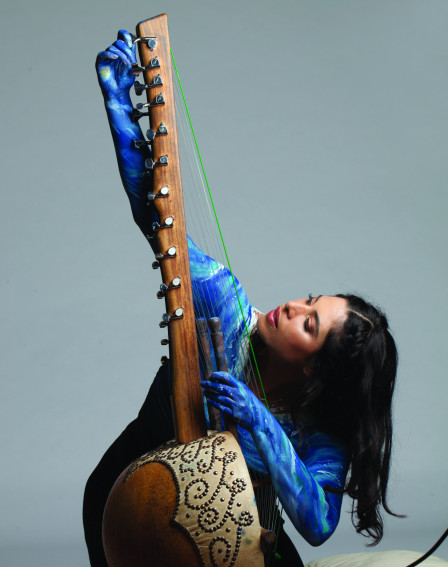