..."Montgomery Church make a rare kind of hill country magic: spinning gossamer tapestries with timeless acoustic sounds, quicksilver vocal harmonies, and the kind of unassuming storytelling that burrows deep into the subconscious.
With their glorious debut LP, the duo frequently draws from the same wellspring as Gillian Welch and Dave Rawlings (see especially ‘I’m Gonna Love Her All the Time’), while also tipping their hats to all corners of the trad. country and Americana compass:
Few albums of recent memory plumb such depths of feeling with such exquisite ease.".....
Gareth Hipwell - (Country Update Magazine)
Cielle Montgomery and James Church are 2 x Golden Guitar Finalists Montgomery Church - a blend of acoustic folk, americana and bluegrass influences, grown and distilled in the Snowy Mountain ranges of country New South Wales. With their organic union of dobro and guitar, harmony vocals and tasteful songwriting, this captivating duo are enthralling in their dynamic intimacy and embrace all that is subtle, spacious, and sensitive. Since their formation in 2016, Montgomery Church have been quietly but quickly gathering a fan base who site their undeniable musical and personal chemistry as a rare and beautiful thing to see live.

..."Montgomery Church are like the Australian version of Gillian Welch and Dave Rawlings but if Gillian was the daughter of Allison Krauss...sitting on a porch, with tea not whiskey...I'm a tad obsessed...The most graceful duo literally gracing stages right now"...
Fanny Lumsden (Golden Guitar Award Winner & ARIA Award Nominee)

Their highly anticipated new album "In the Shadow of the Mountain" is the duo's first collective offering; an 11 track summary of their unique qualities and that special intangible ‘something’ that all the great duos possess, which earnt the duo two nominations in the prestigious Golden Guitar Awards this year. “Our goal was to create something ‘honest’ that sounded just like us. We want the listener to feel like they’re at a live show or sitting in our lounge room at home when they hear the album” says Cielle. Recorded mostly live in an old barn in country NSW, with Producer Syd Green at the helm, the duo present something raw and tangible, with the listener invited to ‘hear the room’ and experience the space between the music.

...."I’m a big fan of great songs and great singers, but it’s the sheer authenticity here that really speaks to me - the honesty is powerful and the sweetness sublime.”....
Shane Nicholson (ARIA and Golden Guitar Award Winning Artist)

Currently they spend many months of the year on the road, touring around in their beloved (and somewhat famous) retro caravan “Daisy”, with their two black labradors, Wilson and Tilly. For tour dates and to purchase the new album head to www.montgomerychurch.com.au
See more 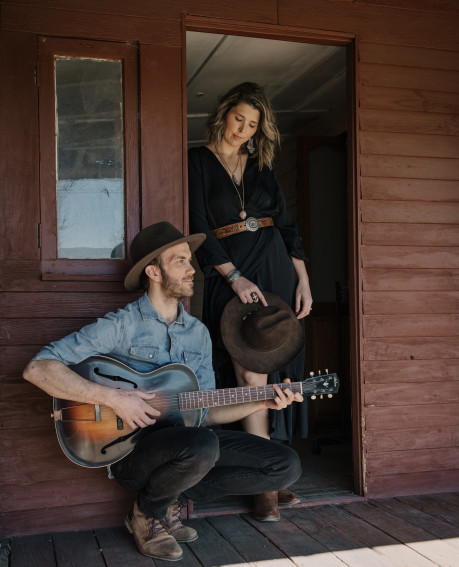 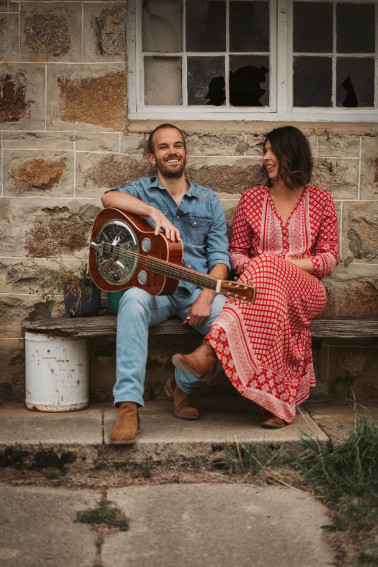 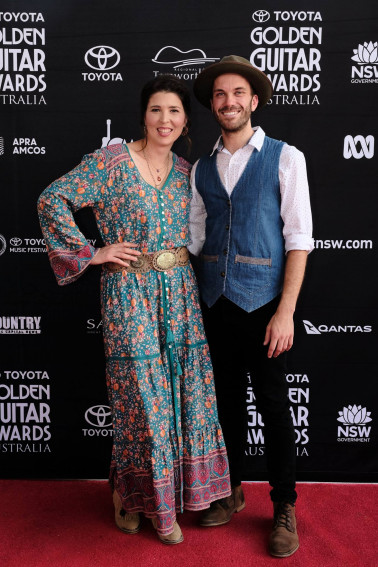 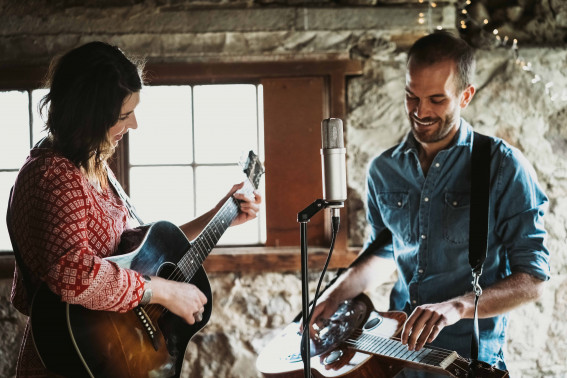