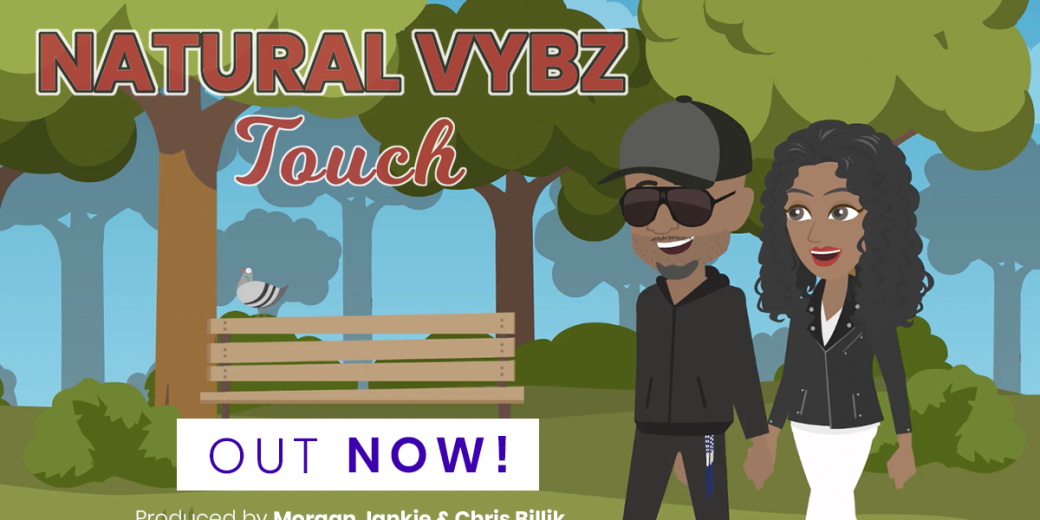 Natural Vybz, Born Morgan Jankie is a St.lucian Born US Base singer /songwriter. Natural had his first solo at the tender age of eight. Music was always close by and he embraced it. As age brought experience the young Natural Vybz started nurturing his talent on sound systems in St.lucia. Reggae and Dancehall music had great influence on the island and so Vybz naturally gravitated to it. He begun learning the art of music playing and composition at 12yrs old.At the dawn of the millennium natural migrated to the Usa where he became part of silver buller sound system in Brooklyn and before long started recording. To date the artist have written,composed and recorded hundreds of songs. His last Album good side of life was released in 2017 and have propelled the artist to elite level. The Title track Good side of life is being played on rotation globally. He released Winner in 2017 and have seen great sucess since its release. In recent times natural have been booked on festivals such as Reggae on The River ,Reggae Bash in Canada and many shows locally and internationally. In 2019 Natural Vybz was the Headliner at Newburyport music festival and in september of that same year Natural headline his own show in London England which was very
successful. In February He performed two shows in Hawaii , the reception was beyond imagination. Touch is the first single from the Album "20/20VISION "set to be released on May 15th 2020 followed the album on the 27th November 2020. On December 4th The Album peaked at number 1 on the iTunes top 100 reggae charts beating BobMarley  Legend . The  Album became the 2nd best selling album on Amazon on Amazon behind Shaggy Christmas Album.
See more 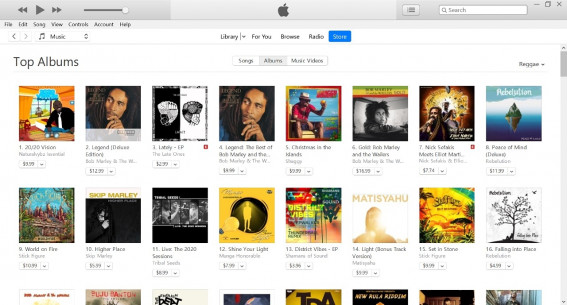 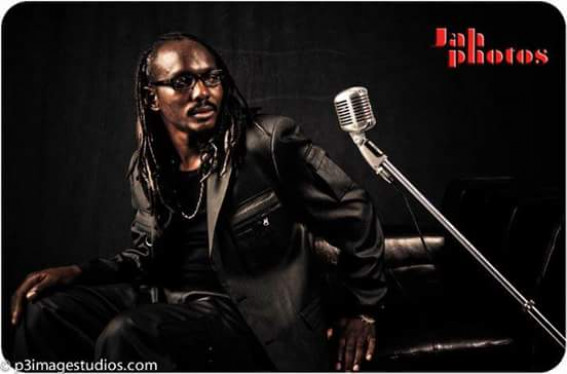 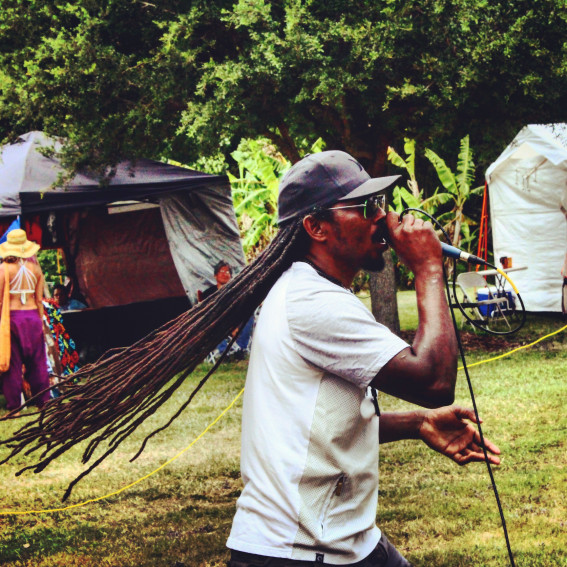 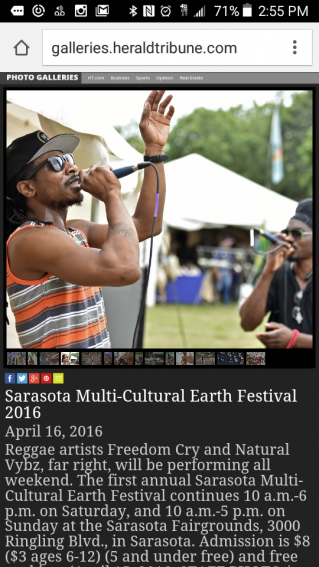 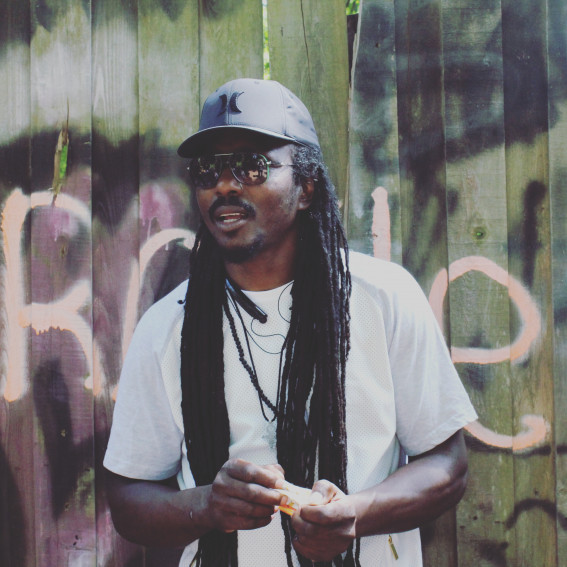 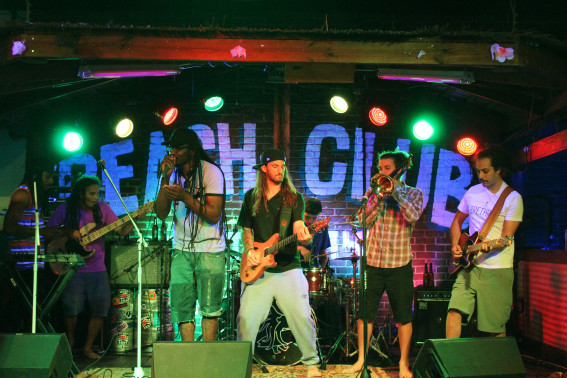 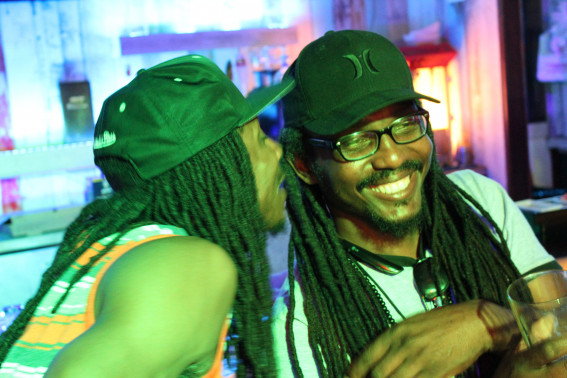 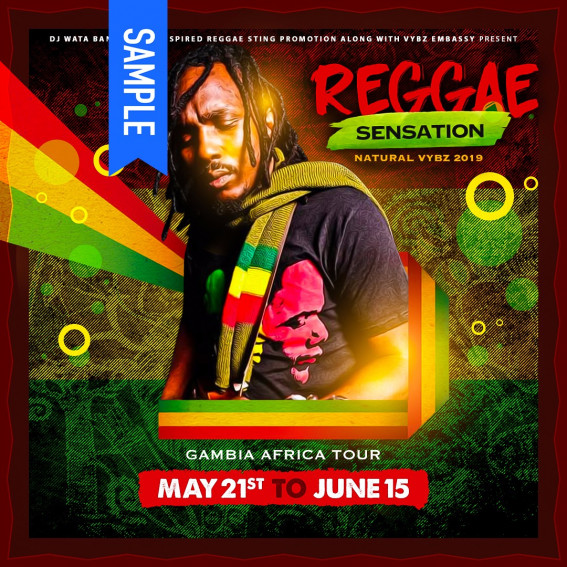 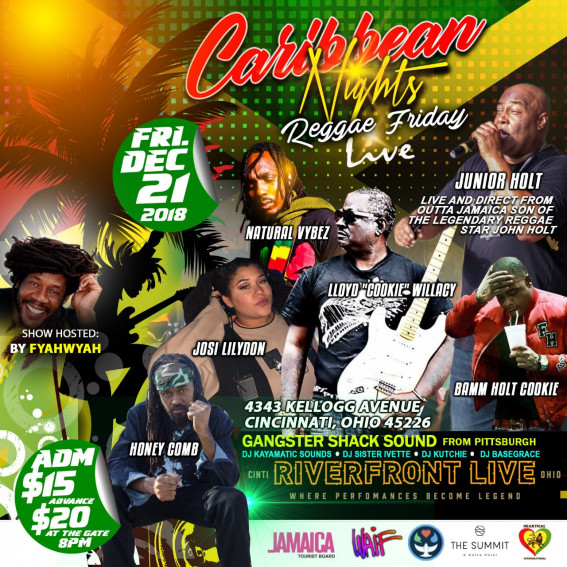 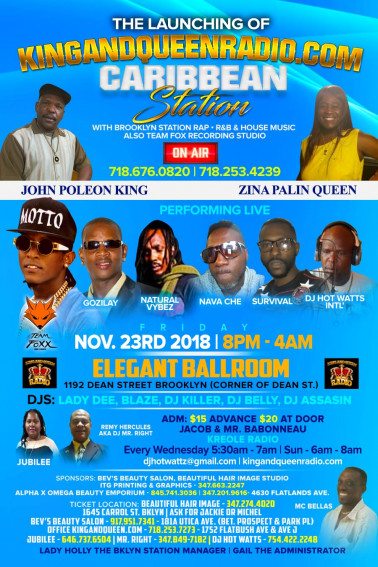 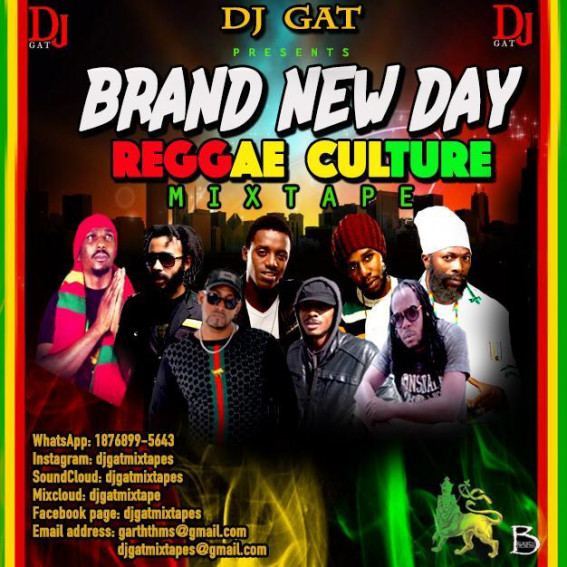