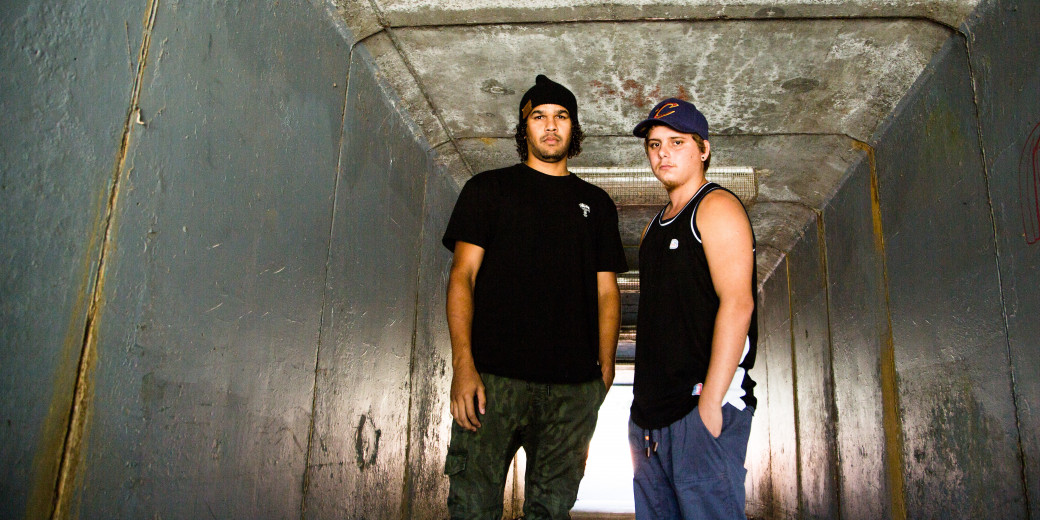 MC and Kayoss, are the members that form the Hip Hop duo called Nothing Like The Rest [NLTR].

From the small under privileged town of K-town AKA Katherine way up north in Australia’s balmiest region, NLTR is the NTs freshest Indigenous Hip Hop Duo loaded with killa lyrics and big dreams. In a world full of trends, and artists striving to be the “next big thing”, NLTR are loud and proud and are braving a different approach by presenting as their moniker states, nothing like the rest.

The ambitious duo have developed their unique lyrical skills from an early age and organically grown into raw intelligent rhymers. They’ve gained a small yet prestigious amount of fame through a collaborative project alongside Indigenous Hip Hop Projects (IHHP) and fellow Katherine friends, together known as “K-Town”, to create their fresh but touching debut song “Shadows”. After gaining some local momentum upon the release of Shadow NLTR went on to pick up gongs for
NT Song of the Year and the Peoples Choice in 2016. The win sparked an ambitious flame to defy the odds and push for their musical dream. With their raw lyrics and talent, they are heading to become a formidable force.” Make It Through is about being held back and mentally abused by criticism; yet staying strong and pushing through.

Before putting pen to paper, NLTR methodically planned what they want to write about and how to frame each verse to stay true to their new track “Make It Through”. The duo decided to maintain their family vibe within the song, “We shouldn’t keep it as the usual me or you, but more of a we, us and our vibe. We want the audience to feel included like they’re apart of the influence,” says Michael Cameron Make It Through is about typical cases of being held back and mentally abused by criticism. “Many people go through this a lot of and NLTR wanted to make a song that would influence the audience to push and 'make it through' the everyday struggle of being criticised.” says Kayoss

Make It Through is influenced by new age hip hop with pop elements with a snappy hook that features local 25 year old singer Zara from Castlemaine. Zara’s euphoric jazz vocal tones infuse the track with emotion. Zara met the NLTR duo whilst they were filming their film clip for ‘Letting Off Shots’ and the boys were blown away by her vocal style and tone! “We want to reach a wider audience. The track was influenced by a new age hip hop with a pop vibe as we want youth everywhere to get the message.”
See more 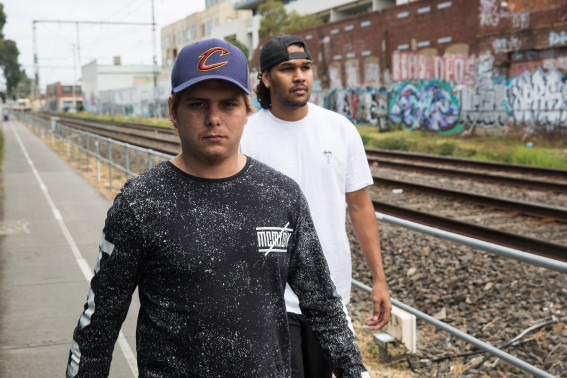 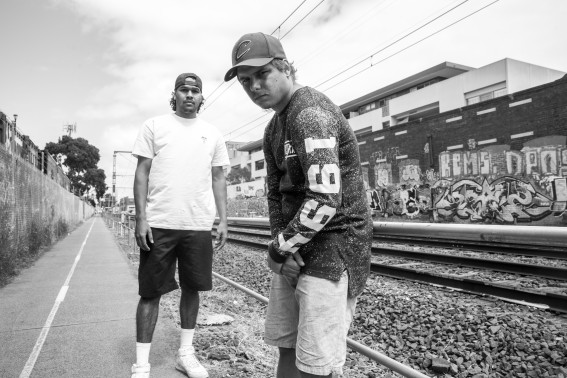 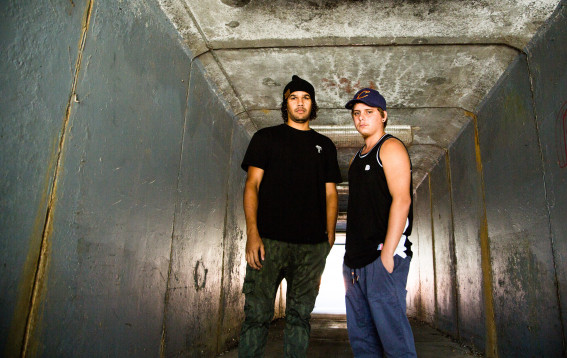 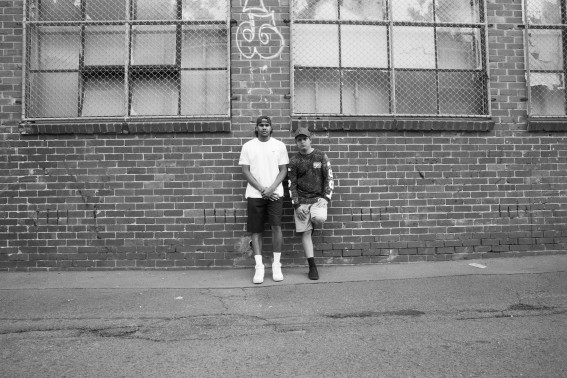 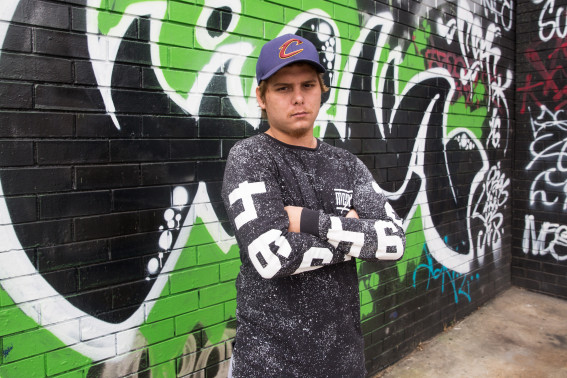 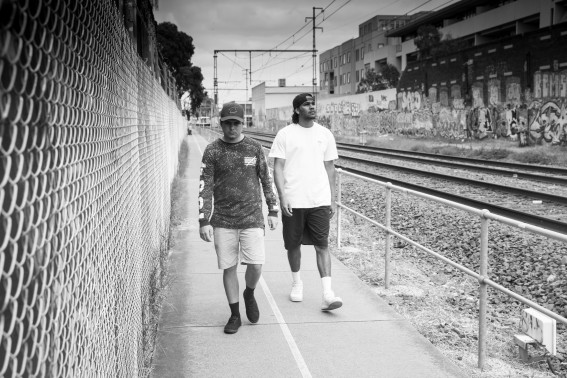 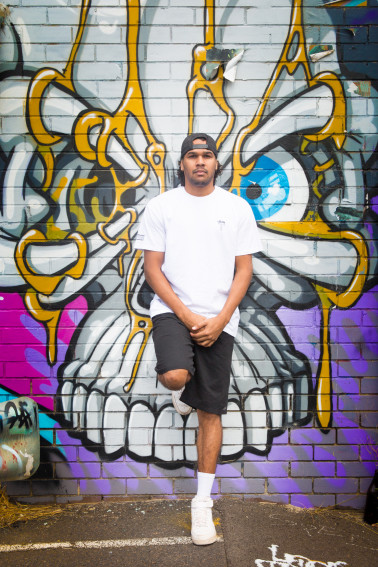 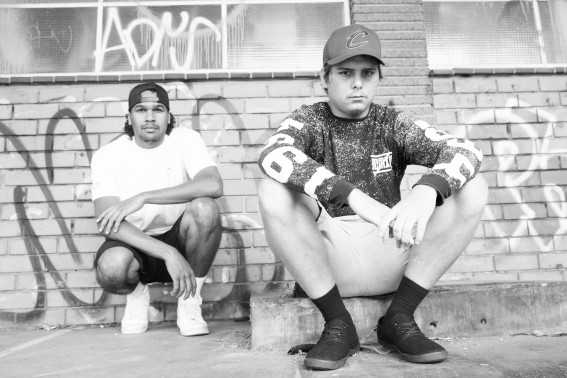