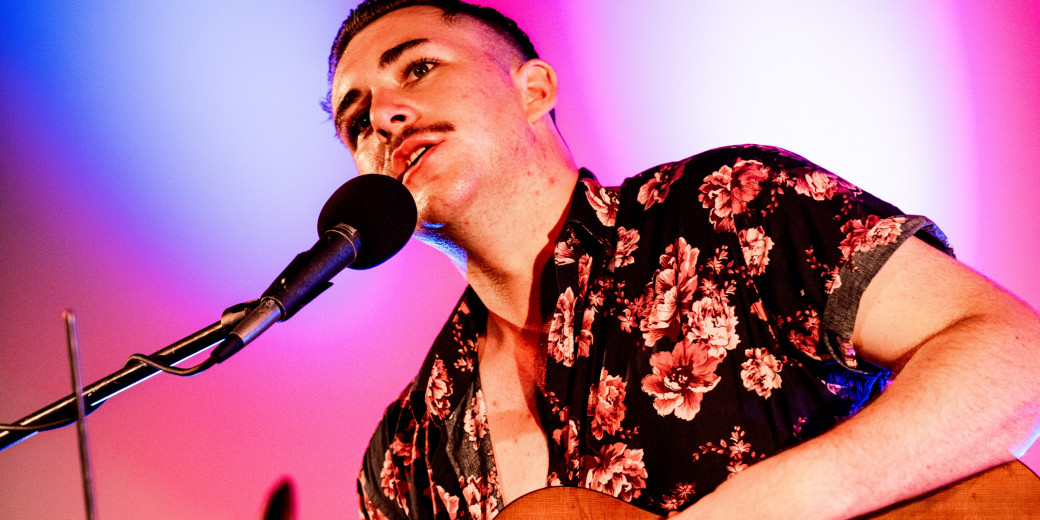 I am a Singer-Songwriter based in the lush east coast of Australia.
I play guitar-based pop/rock tunes. Music is my passion and life ….. my parents said I could sing before I could talk!
In 2022 I’m looking to build on my catalogue of releases and play to existing and new audiences. Since October 2020 I have released seven singles. I will be releasing two more in Feb and April 2023.
“Hollow” is my current release which I wrote about my feelings at the time of an unexpected relationship breakup. It caught me by surprise, so I garnered my thoughts and put my mind to writing a song about a topic I'm sure most of us could relate to. It's a change in musical direction from my recent pop punk single "Neverland" and "Silk Dress" . I just write what comes up in my head and at the time, rather than staying in a specific genre lane.   The song like all of my releases features my guitar playing/vocals and the thumping rhythm section of the amazingly talented Hamilton brothers Blair and Lawson under the guidance of my Producer/Mix Engineer Dylan J Smith. We work well together.
In terms of the future, I have two more completed singles coming out in February 10 and April 21 2023. These songs were recorded on the Gold Coast with the same team of legends that were heavily involved in my previous releases. They include siblings Blair (Drums), Lawson (Bass) Hamilton with Producer and Mix Engineer Dylan J Smith. Mastering Engineer by Paul Blakey of 12th & Vine Post. I play acoustic and electric guitar and vocals on all these tracks. "Washed Away" was inspired by my first hand experience of the devastating February/March floods in the Northern Rivers which have continued throughout the country being the wettest recorded year on record.
Exciting times ahead so, stay tuned.
Ollie - November 2022
Some recent press links are here: - 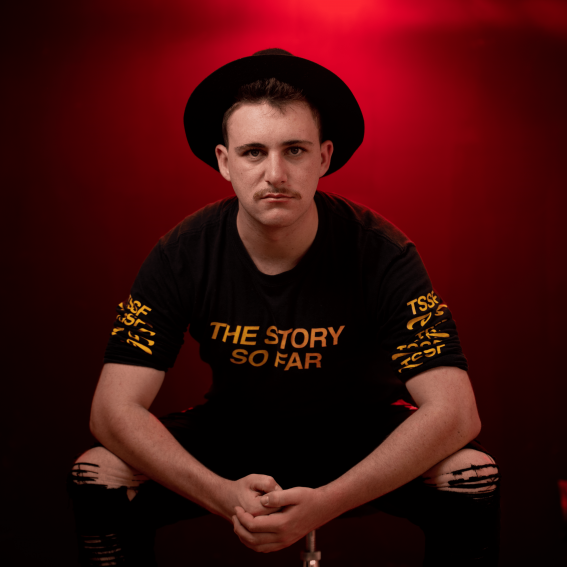 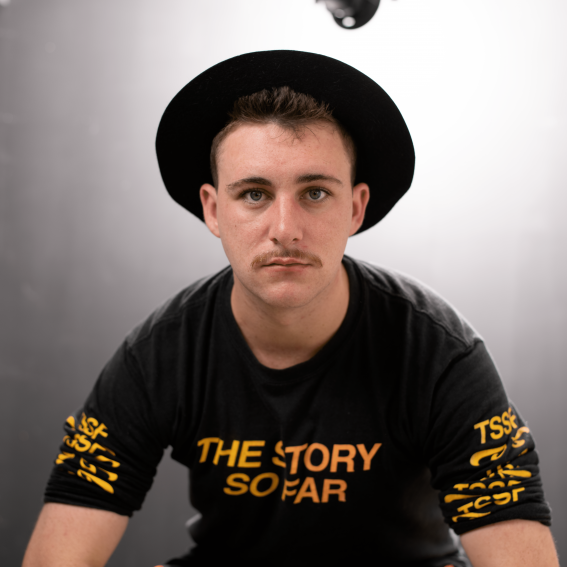 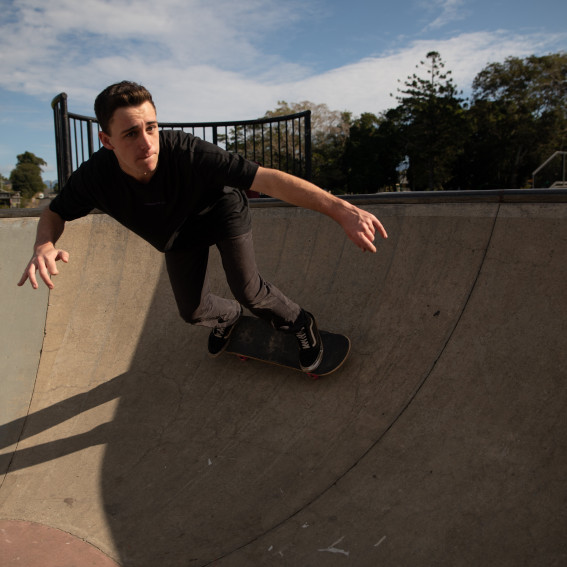 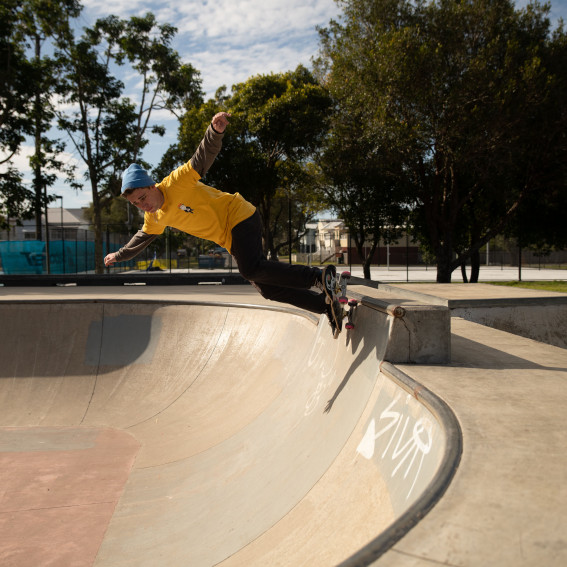 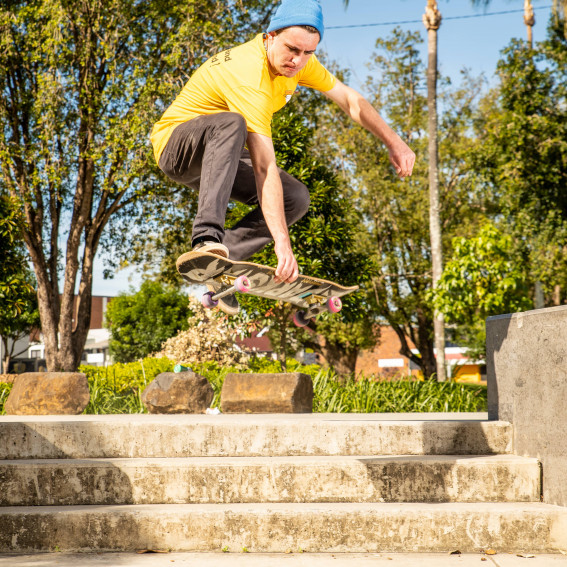 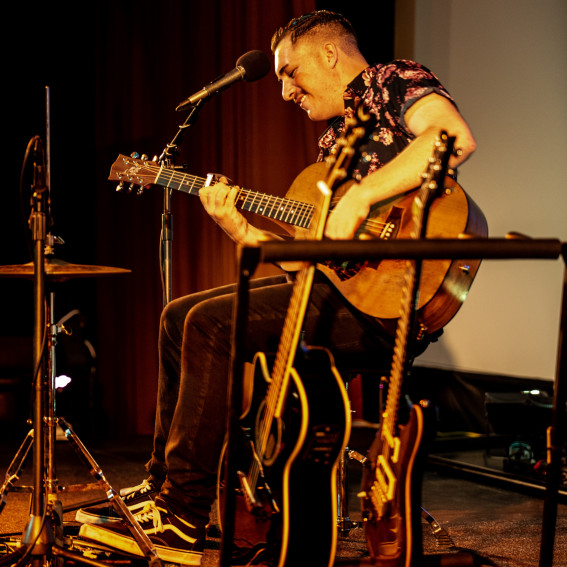 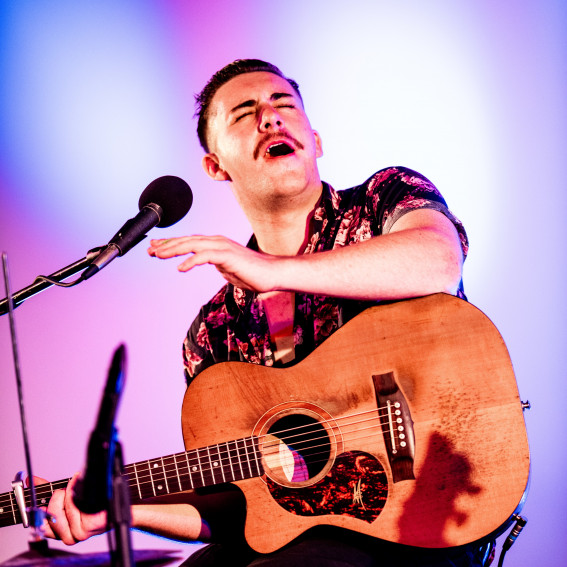 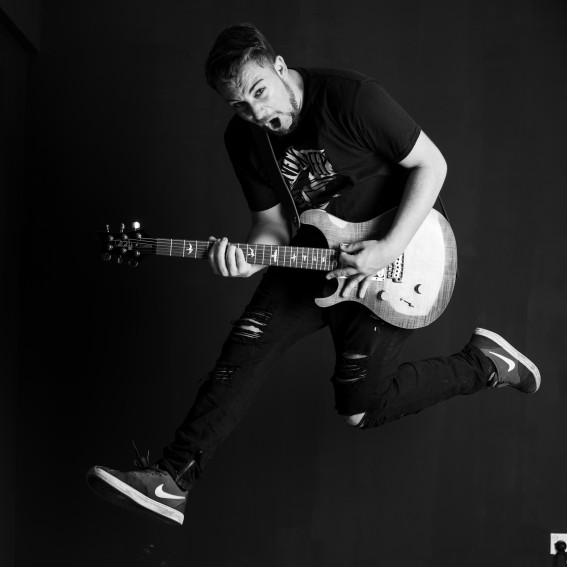 Every time we come across one of his works,
it becomes more evident how competent Ollie is when it comes to writing a song.
Silk Dress is a great release and features some of the most beautiful melodic
lines ever put into a composition in recent times.https://roadie-music.com/ollie-twohill-lanca-o-magnifico-single-silk-dress/
People have quickly begun to gravitate
to Ollie due to his unique ability to connect with listeners on an immensely
deep level through his lyrics and soundscapes. Ollie is an incredibly exciting
artist with loads of talent and this is just the beginning.https://www.giftedbalancerecords.com/thestudylounge/ollietwohillsilkdress
"Boots" - Perfect from start to finish, from
first to last chord it is amazing, a live folk rock,  …… it's totally unique, it's lively and
engrossing, it's immersive and delusional, it's the best music by the
ever-amazing Ollie. https://www.indieoclock.com.br/2021/12/ollie-twohill-acaba-de-lancar.html
‘Boots’ feels like the motivational anthem of the year that will instantly leave you
smiling from ear to ear. Chloe Mogg RGMPress - Reyt Good Magazine
https://rgm.press/we-review-the-new-single-boots-by-ollie-twohill/review/
Ollie Twohill delivers yet another phenomenally catchy anthem - "Boots" Tyler
Roberts Indie Top 39  - New Music Sunday
https://www.indietop39.co.uk/new-music-sunday-05-12-21/
"Boots" is another one of Ollie’s great tracks, a constant catalogue that has only
given us melodies and sheets of music that inspire. Nishant Varma Sinusoidal Music

“Boots” carries a light and upbeat sound that mixes the instruments of folk with the
energy of pop-punk with his guitar and voice being the main driving forces of
the track. Javier JPGChief - Less Than 1000 Followers
https://lessthan1000followers.com/2021/12/01/ollie-twohill-boots/

“ …. the talented 22-year-old with the stomp boxing busker’s

pedigree has been on a creative and productive spurt, which has culminated inthe release of his latest single ‘Boots’, a rousing folk rock belter “– Anthony Gebhardt – Blank GC https://blankstreetpress.com.au/ollie-twohill-boots/
“Local one-man band Ollie Twohill is rapidly gaining the attention and admiration of anyone who enters his stompboxing, pedal-looping musical radius..... powerful new single, ‘Stone Cold Killer’ The song tells the tale of a bank robbery gone wrong and channels a dark and moody acoustic-noir bent while simultaneously delivering a memorably catchy chorus.” Anthony Gebhardt Blank GC
https://blankgc.com.au/stone-cold-killer-ollie-twohill/
Nick Hanlon of Rainbow Region Gigs described - "Hailingfrom the heartlands of rural Australia, from the cane-fields and wide-skies,
comes Murwillumbah born and bred, 21-year-old Ollie Twohill. Twohill creates upbeat, radio-friendly alt-rock-pop and is fast gaining a reputation for his energetic solo shows, playing his songs on guitars, high hats, stompboxes and electro-pop loop pedals. His evocative vocals bring to mind Dean Lewis, but with an added edge of country-dust and grime. Like a young Australian Springsteen he seems to epitomise real grit, no-nonsense solid riffs and ear-worm melodies that capture the beating heart of the rugged country from which he comes." - (March 2021)
Blank GC October 2020 - "Tapping Away With Ollie Twohill"
https://blankgc.com.au/tapping-away-ollie-twohill/
Northern Star Oct 2020 - "Five New Tracks From Northern Rivers' Musos You Need To Hear"
https://www.northernstar.com.au/news/five-new-tracks-from-northern-rivers-musos-you-nee/4129583/