The story behind this duo is quite incredible, Gossler suffered from a severe head injury caused by a car accident in 2005 and Malka was diagnosed as half deaf at the age of 16. Music production seemed almost out of their reach, but nature has its ways and eventually, it led them to adopt a unique and very different approach to their production process.
The friendship between the two started in the early '90s, but it was only a few years back when they found a way to merge each uniqueness into one original entity. This natural collaboration turned out to be very productive and led to several impressive tunes that put the element of surprise back into Psytrance.

The impact of Originals’ music immediately caught the ears of leading artists and DJ’s that are already smashing the dancefloors with it and led them straight to the roster of the Legendary label HOMmega Productions.
See more 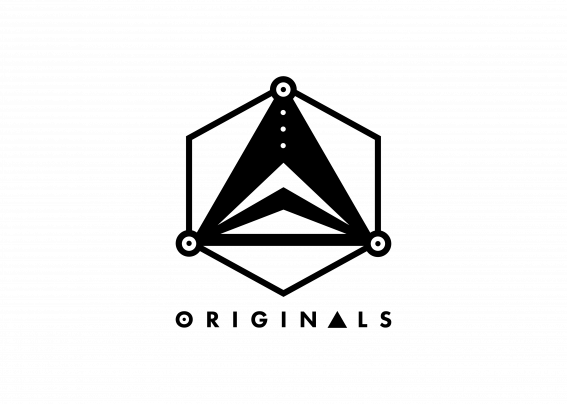