After releasing his debut album in 2015, Pat has toured relentlessly across the country and abroad with the likes of The Beautiful Girls, Ash Grunwald and good friends Bobby Alu to name a few, garnering songwriting accolades with a Queensland Music Award finalist nod in 2015, as well as the 'Folk Award' in the 2017 NCIEA Dolphin Awards (North Coast, NSW). Pat has also performed at iconic festivals across the country such as Queenscliff Music Festival, Caloundra Music Festival, Nannup and Blues on Broadbeach.

Pat's sophomore 2019 album 'Red Moon', also received rave reviews with features on ABC radio, Double J and community radio across the country, as well as ticking over a million streams across the digital streaming platforms since its release. The album also featured songs in QLD Road & Safety advertisements, and the track 'Angels' featuring in the recent motorbike and surf documentary, 'Death Rides A Horse'.
(Dues Ex Machina)

Pat is currently working on album number three with renowned roots maestro and ARIA award-winning Pauli B. (George, The Beautiful Girls Bobby Alu). Due for release in late 2022. Brand new single 'Shadows' OUT NOW.
"Red Moon impresses with the pulling power of the simple yet entrancing lyrics, and the captivating voice in perfect balance with the superb instrumentation" ****4 STARS
(BMA MAGAZINE ALBUM REVIEW - NOVEMBER 2019)


"The sophomore album by NSW singer-songwriter Pat Tierney, Red Moon eases its way into the consciousness in understated fashion.
While influences are detectable (Bob Dylan, Ben Harper, Xavier Rudd), Tierney has a voice of his own – in both words and melodies."
(FORTE MAGAZINE ALBUM REVIEW - DECEMBER 2019)


"Opening up the night was North Coast slide guitarist Pat Tierney. Admittedly not knowing any of his tracks going into the night, Tierney was tight and accomplished as he brought his brand of roots to those starting their Friday night early. Closing on a stellar cover of the Paul Simon classic “Diamonds On The Soles Of Her Shoes”, I’d definitely look at investing some time into discovering Pat Tierney" 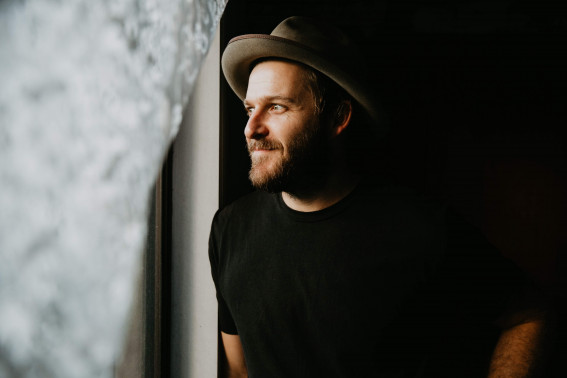 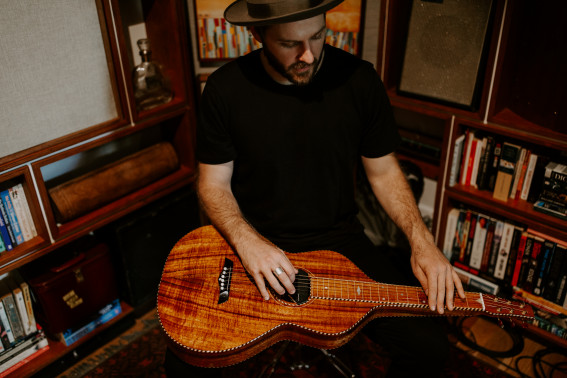 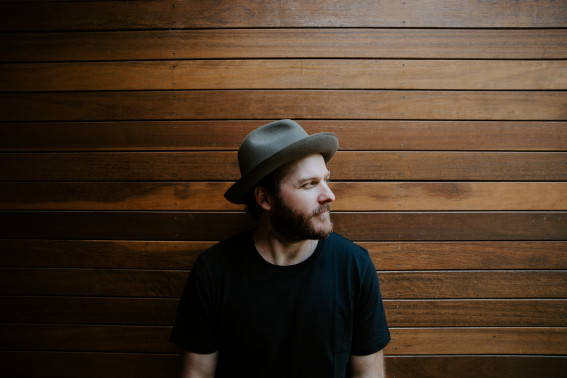 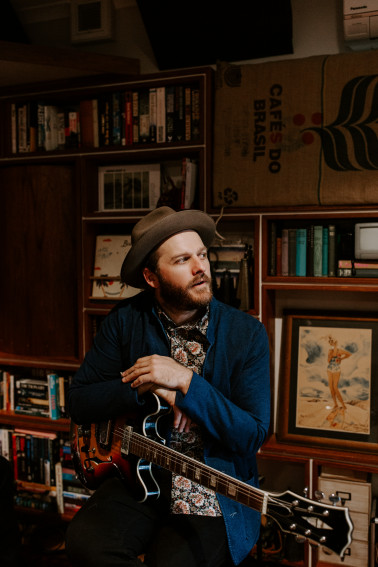