Philippe Lemm - Drums (center)
Angelo Di Loreto - Piano (left)
Jeff Koch - Bass (right)
The Philippe Lemm Trio, one of the most exciting and dynamic jazz groups of the last decade, makes a major statement with their latest release First Steps. A follow up to their 2018 OiM debut City Birds, First Steps demonstrates the trio's unique, dynamic voice that has developed after ten years of stellar creative output and consistent touring.
First Steps is centered around the bandleader's background in dance. Lemm notes: "Before I played the drums I was a dancer, and in a way, I still feel like the drums are my expression of movement." A reflection on the events of the past year, Lemm says "2020 felt like an uncertain choreography. We had to practice slow-dancing by ourselves and learn to maneuver without reference. It dictated its own movement and made us more aware of our fundamental need for one another and how much we desired our dance partners." Musically, First Steps draws inspiration from traditional folkloric dances and their rhythms while some songs take inspiration from reflections on life and the events of the past year.
A bittersweet moment for bandleader Lemm, this release celebrates the life and musicianship of longtime friend and collaborator, pianist Angelo Di Loreto who passed away in October of last year. Alongside Lemm's drums and percussion and Jeff Koch on bass, Di Loreto's musical voice is woven intrinsically on this poignant ten track collection.
The overall message is to "keep moving, keep flowing, be flexible."
The trio has performed on stages like:  Blue Note New York, Ronnie Scotts, North Sea Jazz Festival, Pori Jazz Festival, Bimhuis (Amsterdam), Concertgebouw, Getxo Festival (Bilbao), Rockwood Musichall (New York), Loftas (Vilnius), Tivoli (Utrecht), Blue Frog (Mumbai)


Reviews/Quotes
“Stunning, beautiful, and magnificent music was performed at the 2017 Northwest Jazz Festival. An overwhelming audience favorite. The Philippe Lemm Trio are consummate musicians with intricate and exciting arrangements. One of the most refreshing jazz music to hit our festival in years!” Tony Zambito, Artistic Director North West Jazz Festival
4 stars (out of 5) - writtenmusic.com
"A highly engaging band with the ability to create an exciting mixture of its many influences."
- Mikkomatti Aro, Artistic Director Pori Jazz Festival, Finland
“Subtile, powerful and wayward. Drummer Phillippe Lemm found his voice in New York and we want more of it!.“
- Radio 6
"From the first note till the last on the edge of your seat.......mesmerized by the trio"
- Erik Raayman, Draai om je oren
“From Wayne Shorter to Jenny Arean... The Philippe Lemm Trio completely wins you over.”
"This concert was a revelation"
Michiel van Ree, Artishock
"New Amsterdam is a true discovery full of enthusiasm and intrigues you from the first note"
- WritteninMusic.com
See more 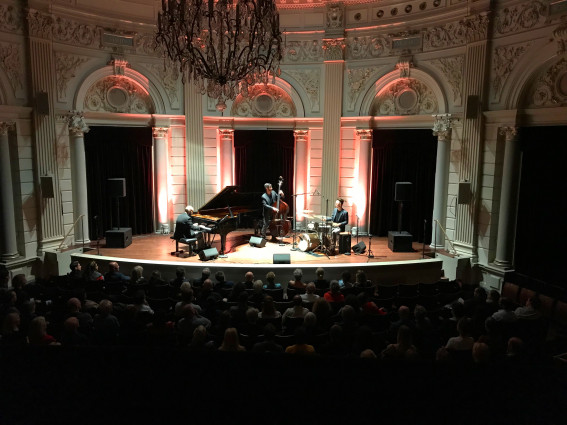 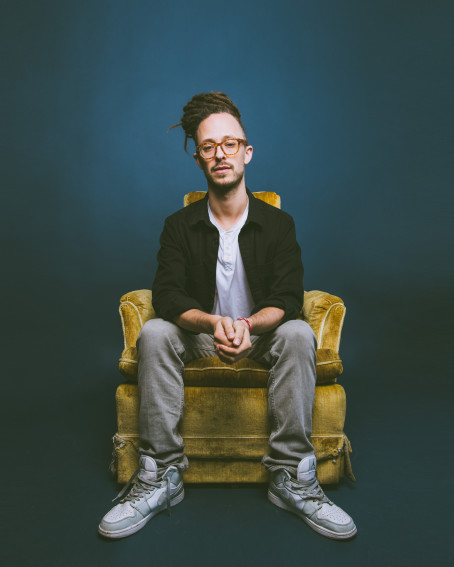 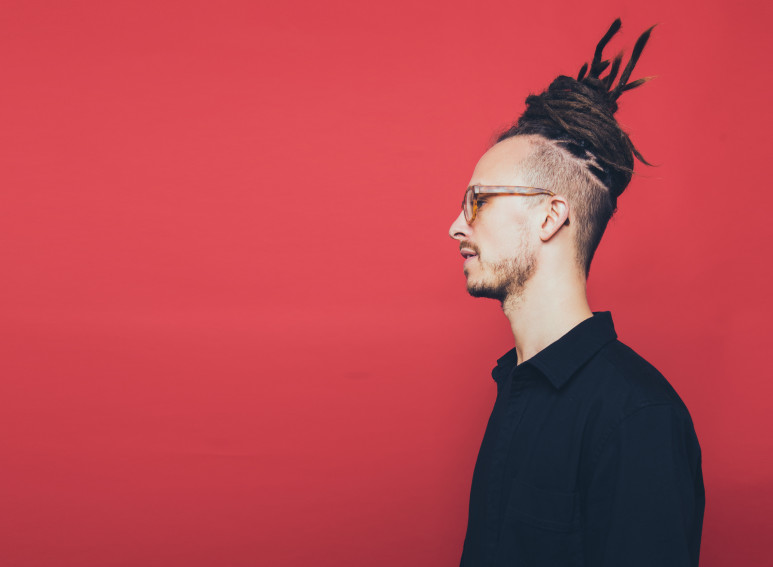 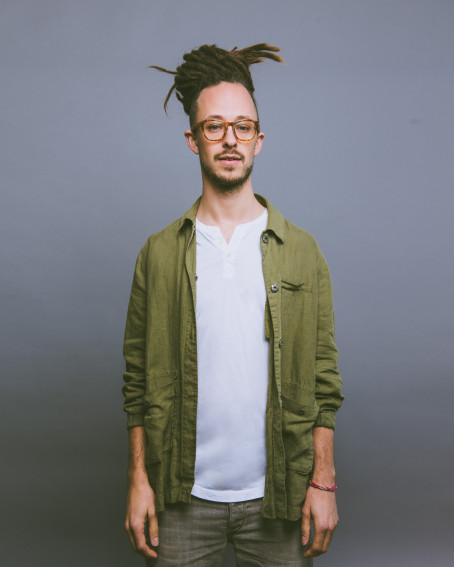 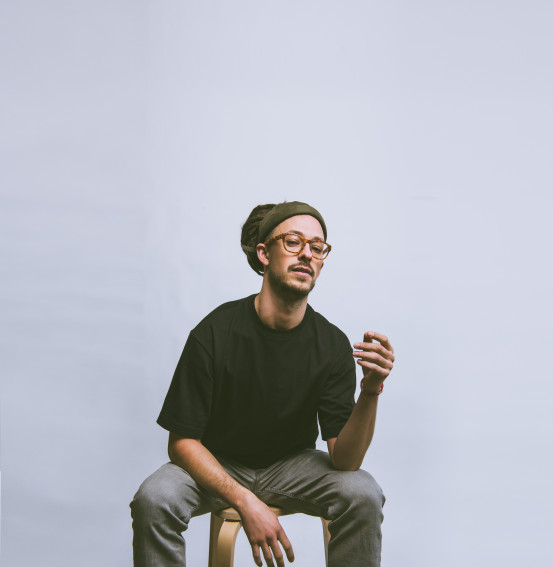 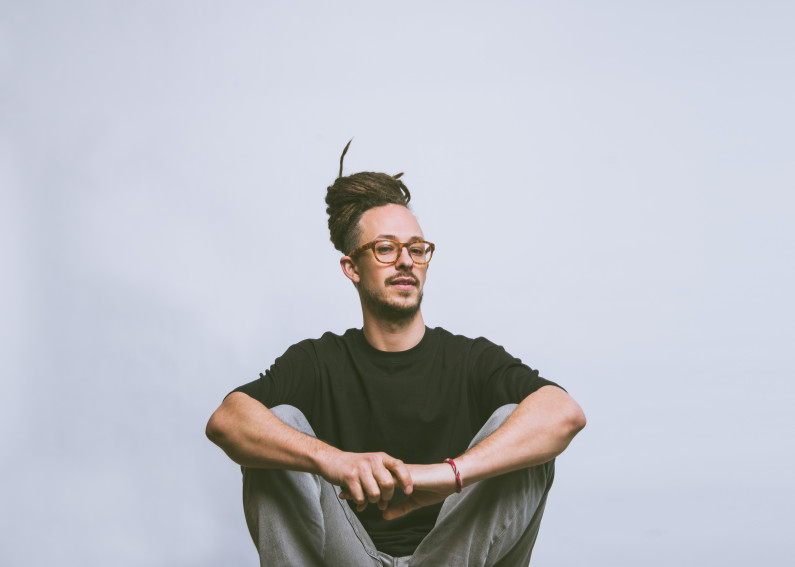