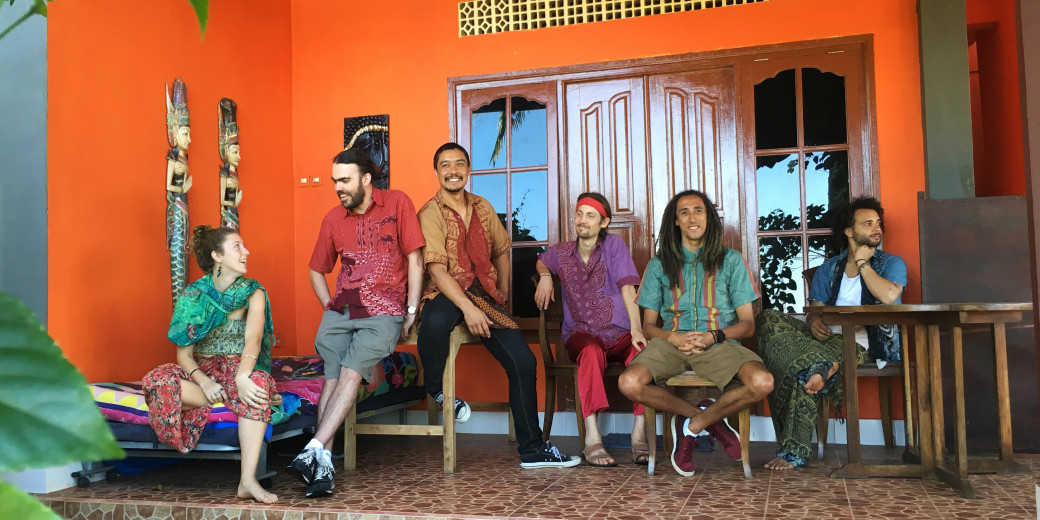 “Rhythm Hunters seems to be a force of nature rather than a grouping of musicians… a show that was so musically engaging and complex that it feels like you have slipped inside an ancient myth or otherworld. I was clearly unprepared for the power of this act." ~ Steve Gadd - Director Cygnet Folk Festival

Rhythm Hunters is an assault on the senses and cannot be translated to an audio only experience. This is true for their visually captivating and signature all female Islamic percussive dance finale, renowned for leaving audiences screaming for more.

Drawing from the cultures of northern Australasia, to the traditional folk songs of Indonesia, and the electro beats of cyber culture, Rhythm Hunters is a unique musical and visual act that easily slides into many genres including world, folk, groove, electronic and cultural genres.

Original inspiration stems from the dream of celebrated multi-instrumentalist Rendra Freestone to create a visual fusion of Japanese Taiko drumming with indigenous music from the little known provinces of West Sumatra and Aceh, Indonesia. Over years of development a range of contemporary instruments have found their way into the group resulting in a very modern sound.

Each year Rhythm Hunters produce a highly successful event called Rhythm Underground in the largest underground caves system in the world. Devoted crowds of 1000+ people make the annual pilgrimage to the Blue Mountains in NSW for the show.

Following a break due to health reasons of a key player, Rhythm Hunters returned to the stage for the 2019/19 Woodford Folk Festival. In 2019 Rhythm Hunters look forward to releasing their highly anticipated new studio album produced by Nicky Bomba, and touring extensively around Australia and Indonesia throughout the year. 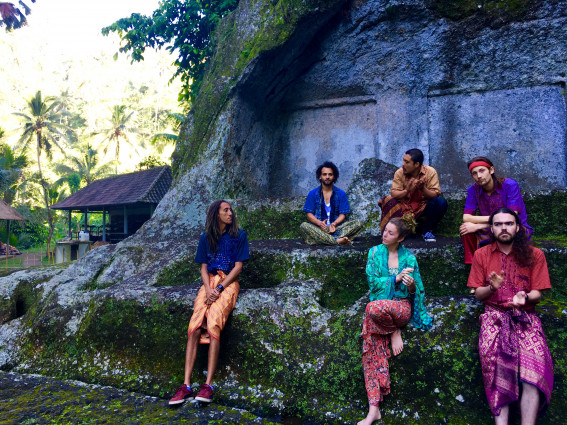 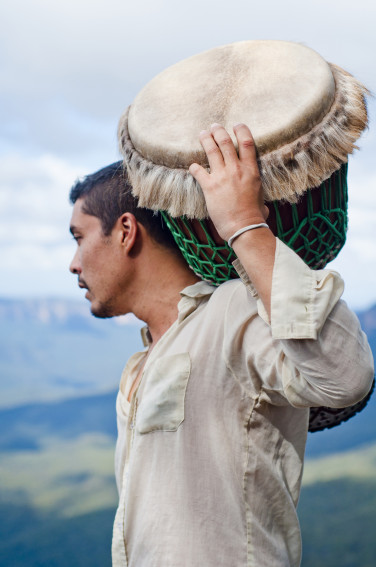 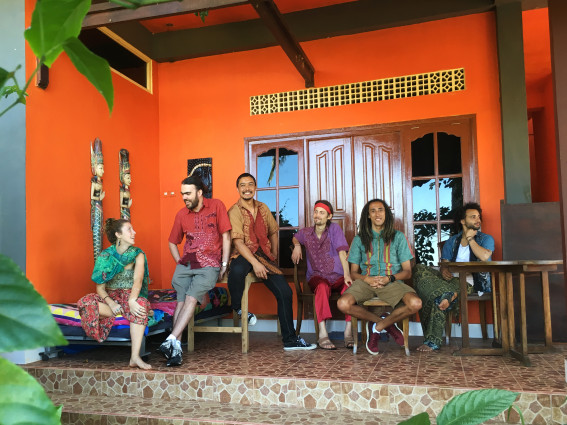 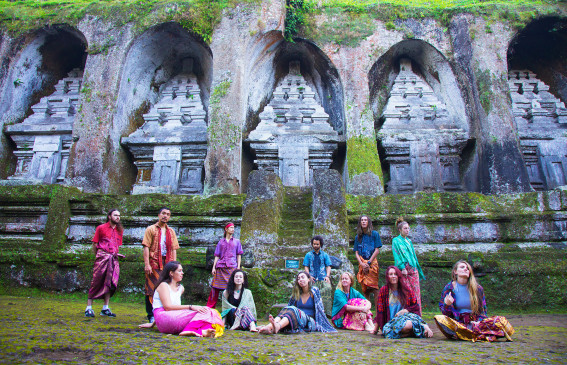 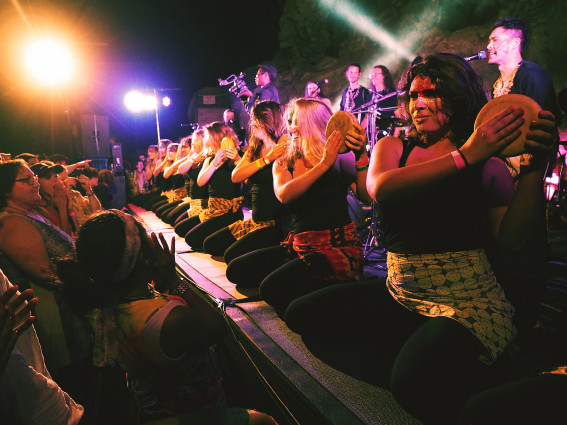 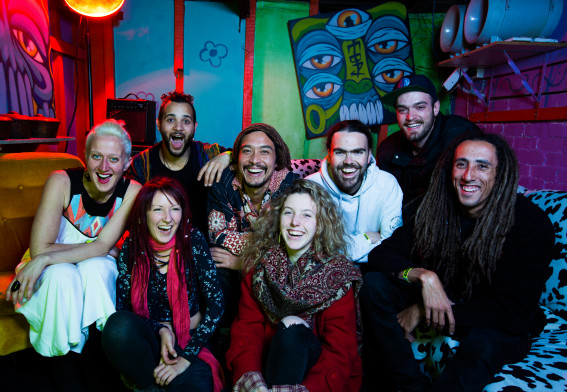 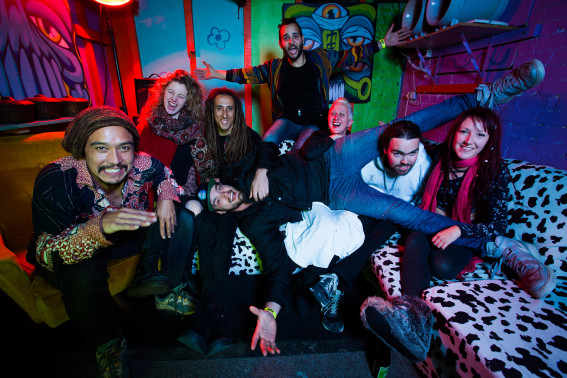