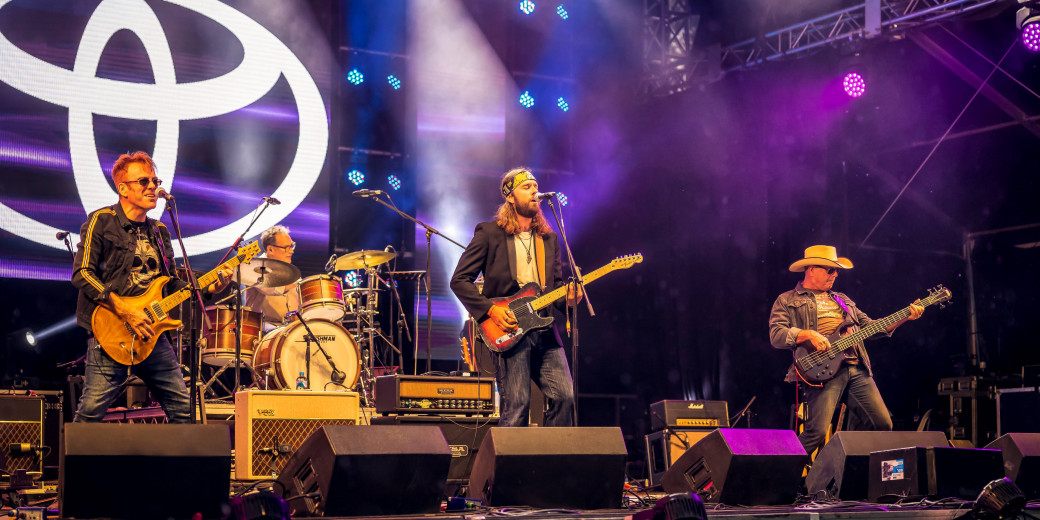 From humble beginnings in southern Queensland, SaltbushSix boasts a roll call of performers that have backed artists ranging from Lee and Tania Kernaghan and James Blundell, to Doc Neeson’s Angels, Trisha Yearwood, Big House and the godfather of country music itself, Slim Dusty. A bunch of music professionals whose love of performing has only increased in their many years working together. So pivotal was their talent, skill and dedication, the band became the launch pad for the most successful global act to come out of Australia in the new millennium – Keith Urban.
The members of SaltbushSIx were Keith Urban’s original backing band, from the inception of his Australian recording career right through to the first deal he signed in the cradle of country music, Nashville Tennessee. This included the critically acclaimed The Ranch album in 1997.
These members are Peter Clarke, Allan Cameron and Ian Taylor. In 2018 the band decided to record a new album of their own material and brought on board a young award-winning vocalist, Darcy Crawford. They called upon their many contacts and came up with the very best of new, original songs from critically acclaimed songwriters from around the world. Together with the legendary musician and producer extraordinaire, Mark Moffatt, they recorded their debut album titled ‘Beyond the Ranch’ which was released in July 2019. The band has since been performing this new material to audiences around the country. They are currently writing and recording their second album which is planned for release in the near future.
See more 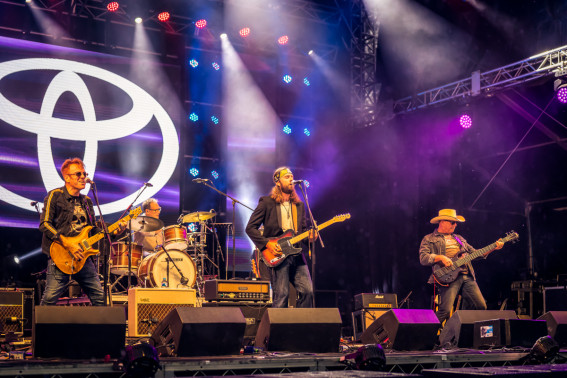