Secret Solis invites you into their ethereal soundscape where you will lose yourself amidst their haunting vocal melodies, fat beats and catchy hooks. You will be immersed in a fusion of live and electronic elements blending Indie, Trip-Hop, Trance and World music to create a fresh but somehow nostalgic musical experience.

"Beautiful, warm and rich vocal harmonies. Makes me feel like crying, dancing and laughing. These guys really have something" - James Sanger (U2, The Cure, Sinead O’Connor) 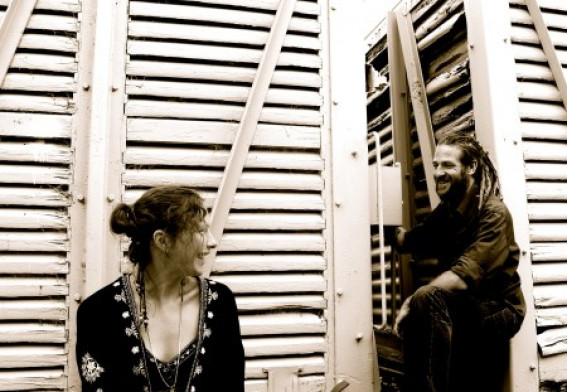 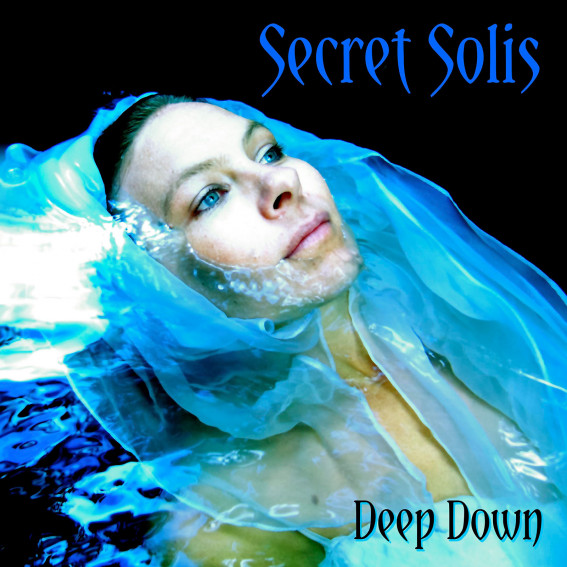 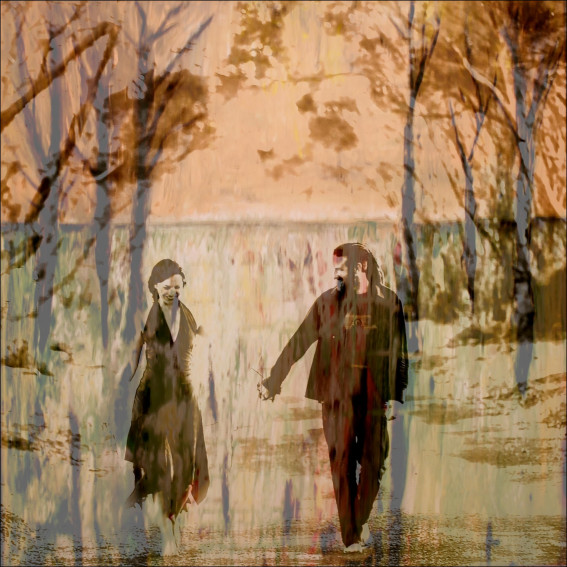 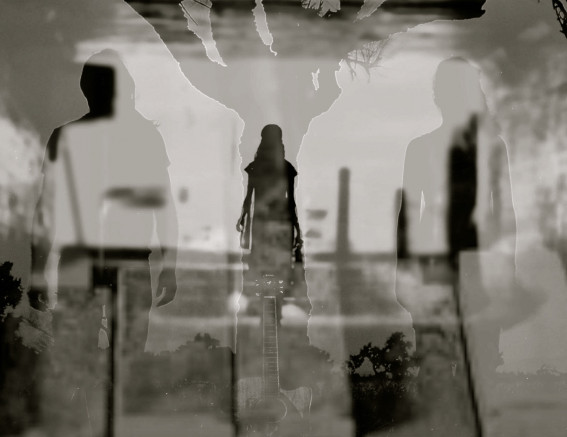 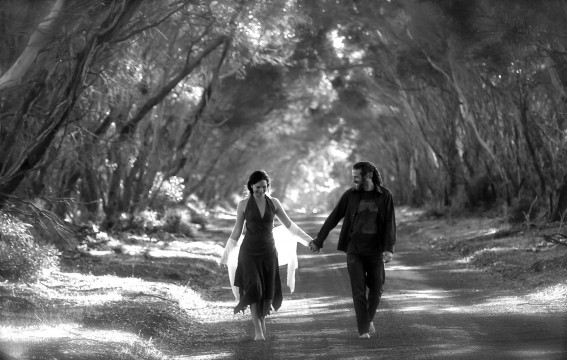 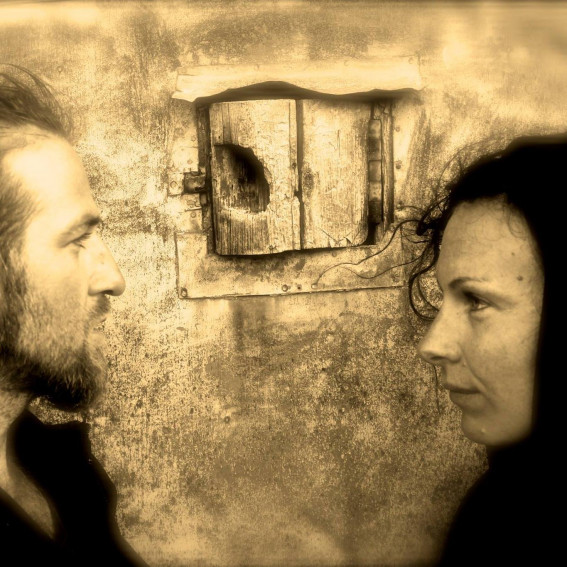 "I have been waiting years to produce a sound like this at River House Studios. Of all the production work I have done over the last 25 years, including my work with The Tea Party, Secret Solis' EP, 'Deep Down' is in the top five of work I am most proud of." - Jeff Martin (The Tea Party)

Between sold out tours of Australia and Canada in 2016, Jeff invited new Indie folk / rock duo Secret Solis to record their debut EP, Deep Down at River House Studios near Byron Bay. The sessions produced a five track album of indie folk / rock anthems, the tracks resonating with both Led Zeppelin’s driving acoustic rock and the ethereal ballads of Pink Floyd. Jeff's eastern palette adds an eclectic flavour to the Deep Down EP that is reminiscent of his early albums with The Tea Party, as in Splendor Solis and Edges of Twilight.

Secret Solis was formed in 2012 when established Cairns-based singer/songwriter; Kian Eder met Cally Pysden, a pianist and singer/songwriter from Adelaide. Before meeting Cally, Kian's music was heavily influenced by Pink Floyd, The Tea Party, A Perfect Circle and acoustic rock crossover artists like Ben Harper. Collaborating with Cally added a new dimension to Kian’s vision, elevating the music to new heights with her soaring ethereal vocals the likes of Enya, Dido, Sia and Amy-Lee. Enter Jeff Martin as producer and musician using production techniques straight out of Jimmy Page’s playbook, and Terepai Richmond (The Whitlams) on drums and you have a special magic happening in the mix.

¨Jeff Martin agreed to produce the band after hearing only a few seconds of their demo, Speechless Soul and the rest is history. Jeff plays all the heavy guitars including some amazing solos, hurdy gurdy and synths including his boutique Theremin. He also sings on the bands debut single, Sunshine (Out now on iTunes). Terepai Richmond (The Whitlams) joins the line up on drums providing a John Bonham / Ginger Baker style foundation for the albums songs. Secret Solis, 5 track EP, Deep Down is out on the 16th June.

Secret Solis singles, Sunshine and Are You Listening are out now.

For more information or for interviews please contact Kian Eder.