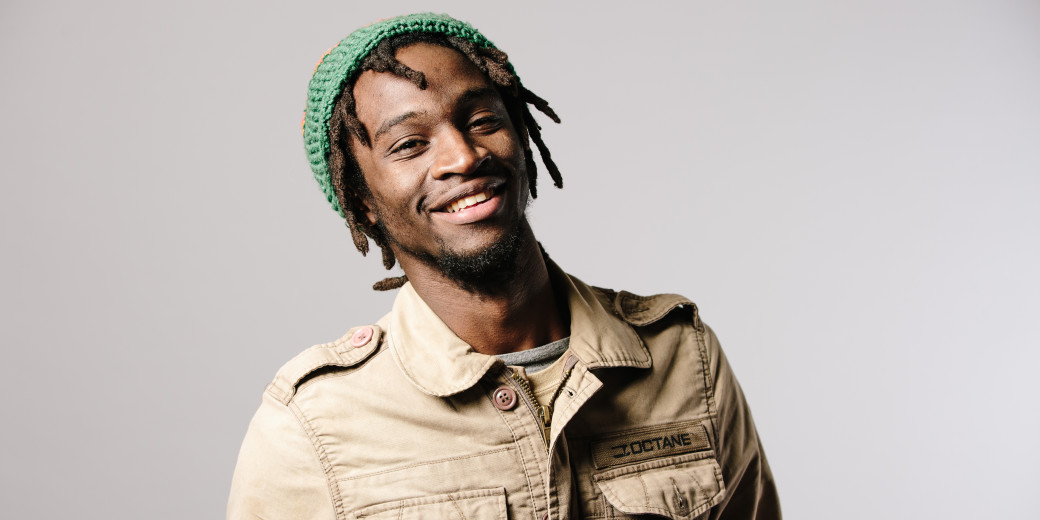 SK Simeon Music Biography
SK Simeon was born in Kampala, Buganda and migrated to Melbourne, Australia with his brothers and sister where he has been residing since 2004. SK Simeon recalls having a beautiful childhood right up to when he was 7 years old, time when, he encountered himself in a very heartbroken familiar practice where many orphans are mistreated by their own relatives into child labour. In Australia, SK Simeon confronted the typical struggles of any immigrant to a new country. After finishing school and working in several meaningless jobs, SK Simeon dedicated his brand-new discovered talent to make a career: Music. Against all odds and little support SK Simeon has been shinning since.
SK Simeon has been performing in Melbourne’s Reggae and Dancehall scene since early 2011. He takes on Singjay Style, which involves singing and toasting in Luganda and English, the former being his native language from hometown of Kampala, Uganda.
SK Simeon summons a wholesome and energetic atmosphere wherever he performs and he’s played at numerous Reggae, Dancehall and Dub showcases including: “I love Dancehall”, “More Fire” and “The Afrobeat Edition of the Foreign Brother’s”.
SK Simeon has graced stages at well-known festivals such as “The Island Vibes Festival” in Stradbroke Island in 2011 and 2016; at the first ever “African Festival” held in Melbourne in 2014; at “The Africultures Festival” in Sydney in 2014 and 2016; at “The St. Kilda Festival” in Melbourne in 2016; and at the “One Day Carpark Carnival”, Sydney, in 2017. Due to his brilliant musical career and demand, SK Simeon, was invited in 2017 by Redbull Music to perform in Sydney at the “Redbull Sound Select” and at “Splendour in the Grass” in 2018.
SK Simeon released his debut single “Melbourne Girls” in early 2013, following on, was his first local label-supported released the ‘Loving Machine EP’ with “Scatter Music records” which was subsequently given the remix treatment by two of the most popular producers in Europe, Coco Taxi (SWE) and Hat + Hoodie (GER). The same year, SK Simeon released his debut album “Digidance”. In its first week, Digidance received a lot of positive reviews both locally and internationally, establishing his place as a breakout artist in the Reggae and Dancehall music community.
SK Simeon has performed through Europe in 2014 and 2015; in New Zealand with the New Zealand producer Naram in 2017; and in the “Purple Party” and “Club Dome”, Uganda in 2017.
SK Simeon has very successfully connected with many producers around the world in Uganda, Japan, Australia, Germany, France, New Caledonia, Chile, New Zealand and America. In doing so he has been able to branch out and bring diverse musical styles all together.
The uniqueness of his sound is vouched for by none-other than the UK’s “Ninja Tune”, who in 2016 released a 12inch vinyl record featuring all original vocals from SK Simeon and Yaw Faso in collaboration with eminent U.S. producer Machinedrum with the titled “MASKYA EP”. This collaboration adds to the already impressive list of SK Simeon collaborators including Tradesman (UK), Razah, King Toppa (GER), Jahlix (FR), Warrior Dread (JPN), Cookie Cutters, Congo Tardis #1, Harmon (AUS), Producer Didi, DJ Shiru, Cmert (UG), Branko (PRT) and Astronomer (US).
Early 2018, SK Simeon released online his second album “Ram Dance Don” a “King Toppa Music Production” and later, same year, he released his single “Runtings” with Dizzy Nuts and the track received a huge
popular attention.
His latest 45 record is “Dem wanna be my friend” got released on Red Robin Records, produced by Naram.

SK Simeon has gained popularity not only in his home country, Uganda, but also he continues to impress the Dancehall and Reggae scenes in countries such as Australia, Mauritius, Colombia and Chile where his songs enjoy a successful air play with hits like “Doper than Doper”, “Round of Applause” and “Matooke” just mention a few.
Nowadays, SK Simeon resides in the sunny Gold Coast where he continues to create music while performing occasionally at the biggest Reggae party of Australia at the “420 Sound”, Byron Bay. 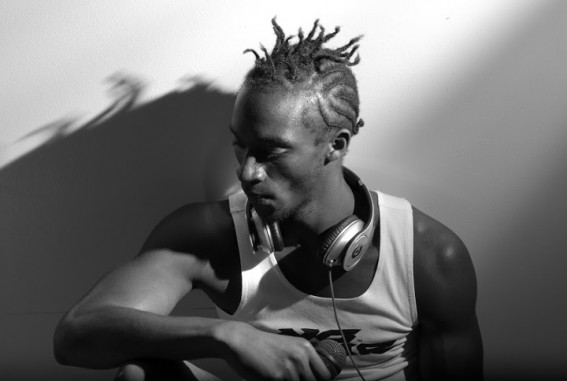 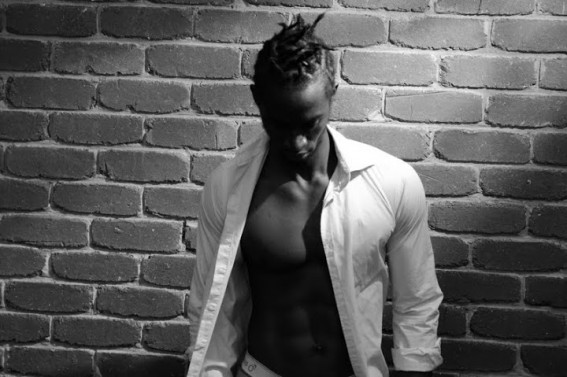 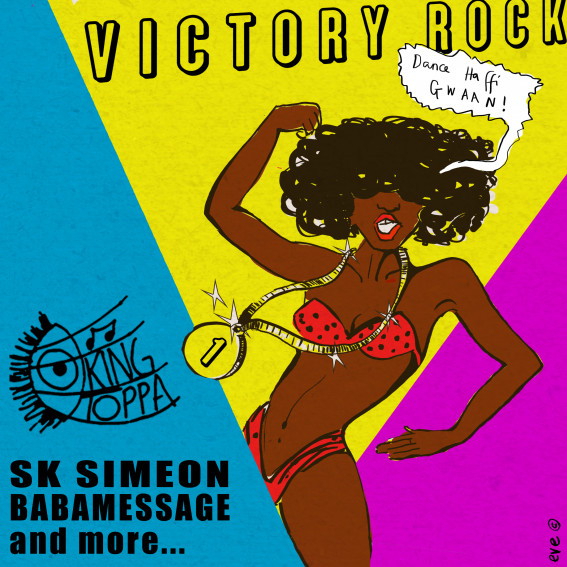 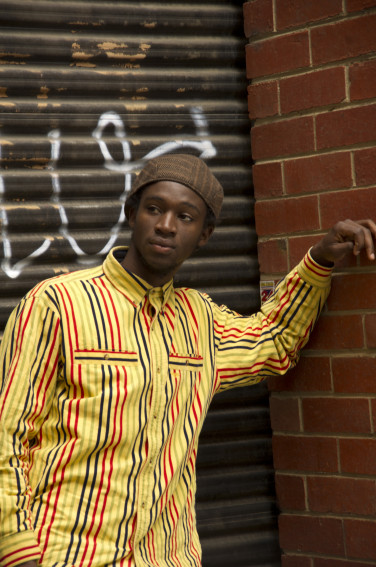 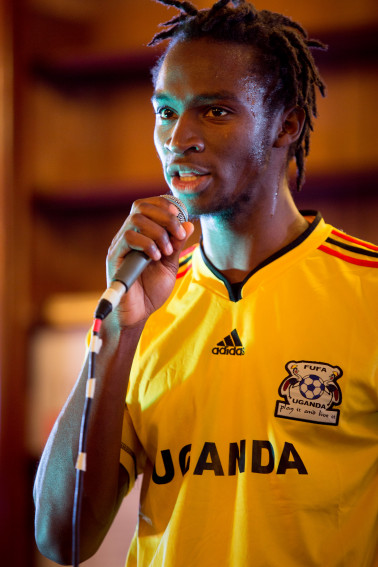 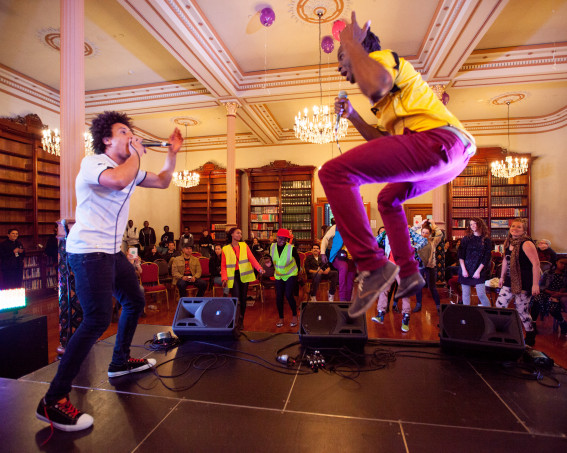 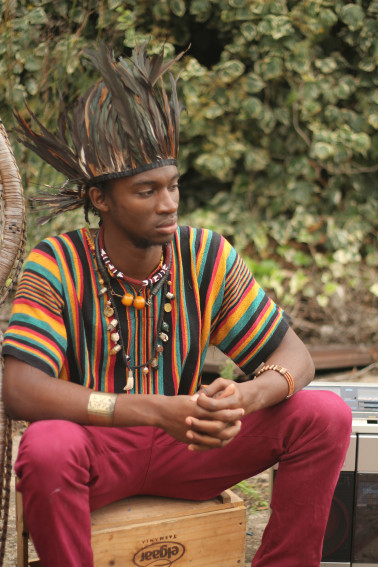 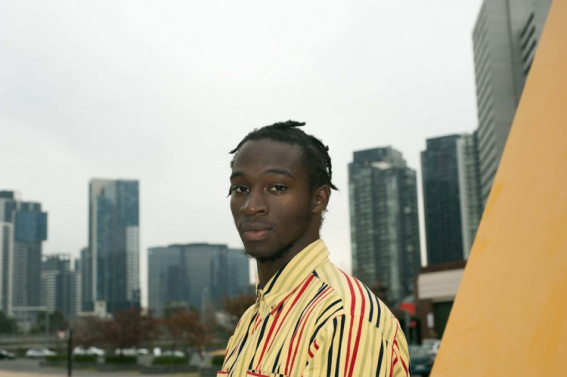