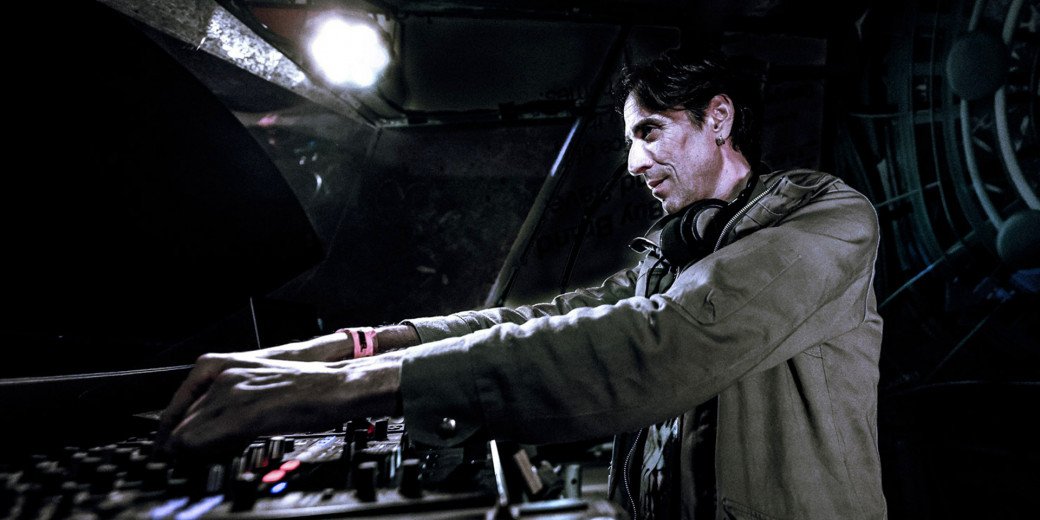 Space Cat is one of the living legends of the global Psychedelic trance scene from its early days. An extremely multi-talent musician-producer and sound engineer who created his own sound signature already in the 90' and managed to keep its relevancy till this very day.

Over a rich career of a little less than 30 years, Avi Algranati released over 14 albums, that includes some of the greatest Psytrance hits ever written, performed on almost every stage, and formed some really successful collaboration projects like Cat On Mushroom (With Infected Mushroom), Alien vs The Cat (with Alien Project), and SpaceNoize (With X-noize).
See more 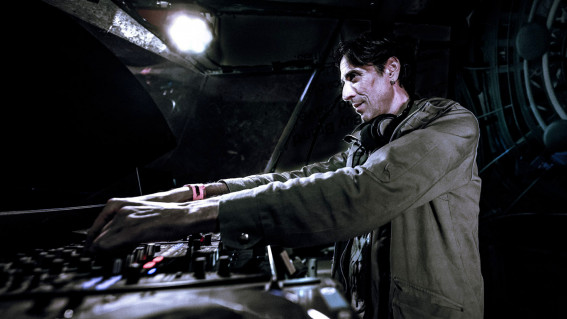 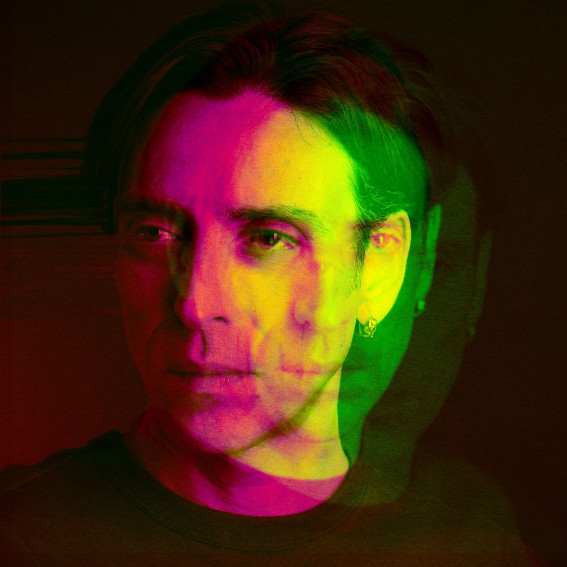 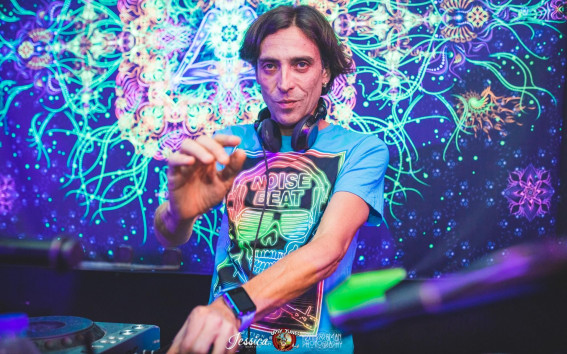