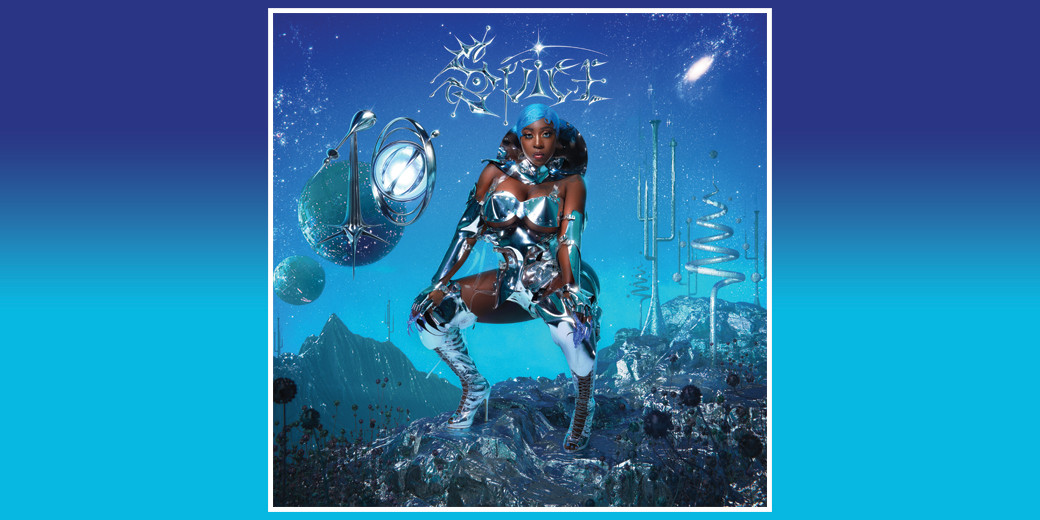 Spice is the internationally renowned Queen of Dancehall. The GRAMMY Nominated and award-winning Dancehall and Reggae artist from Portmore, Jamaica has influenced the world to love Dancehall as much as she does.
Spice’s reign at the top of the reggae/ dancehall kingdom is acknowledged by Billboard, Apple Music and Spotify, where she has conquered the genres’ charts. Her loyal fan base has collectively streamed her music more than 433 million times on YouTube and over 65 million times on Spotify – making Spice one of the most streamed female artists in her genre.
Her 2021 influence gained global acclaim thanks to her collaboration with Shaggy and Sean Paul on the hit record “Go Down Deh!” Appearing on Good Morning America, Jimmy Kimmel Live, The Wendy Williams Show and Good Morning Britain, Spice has ignited the world’s love for her signature sound alongside her one-of-a-kind persona represented by her flamboyant, colourful dress and hair, high energy stage performance and expressions of sexual liberation and female empowerment.
On 6th August 2021, Spice released her highly anticipated album 10. The embodiment of a single-mom’s success, Spice poignantly proclaims the fact that her now-moment has been 20 years in the making. About her journey to ‘10’ Spice says, “I’m always talking about my struggles, how I started in music and who helped me along the way. A lot of people don’t know that I’ve been a part of the dancehall culture for two decades. I started in 1999.”
As a current cast member of VH1’s Love and Hip Hop Atlanta, Spice has also made a guest appearance on The Bachelor Presents: Listen to Your Heart (2020). Her other music on VP Records includes “Frenz,” “So Mi Like It,” and “Conjugal Visit” featuring Vybz Kartel. She has had seven Top 10 singles and 10 music videos that have each streamed 3 million+. To date, “Go Down Deh” has earned 23 million views in 2.5 months. She has collaborated with Missy Elliot, Kid Ink, Jeremiah, Busta Rhymes, I-Octane, Lady Leeshur, Sean Kingston, A$AP Ferg, Mya, Charly Blacks, Neyo, Shaggy, Sean Paul, Stylo G, and more.
Dubbed the “fashion forward Queen of Dancehall” by VOGUE, Spice - a successful entrepreneur - has also established a name for herself in both beauty and fashion with a make-up line, Faces and Laces and clothing collection, Graci Noir. Her hugely successful Spice Official Instagram reaches 3.4M followers, YouTube subscribers number 1.47M.
Spice has received the YVA Award for Female Artist of the Year 7 consecutive times, and the IRWAMA Award for Female DJ of the Year. She has been nominated for the UK’s coveted MOBO Award. 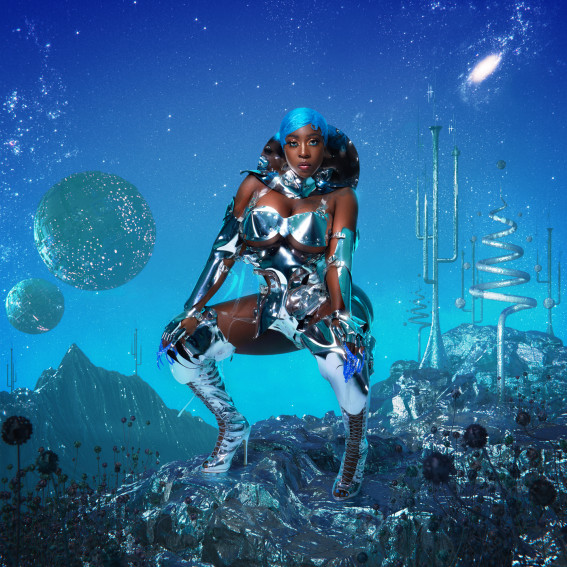 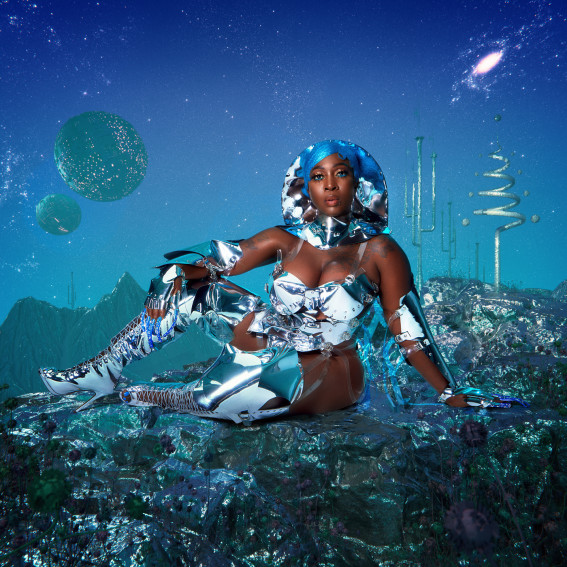 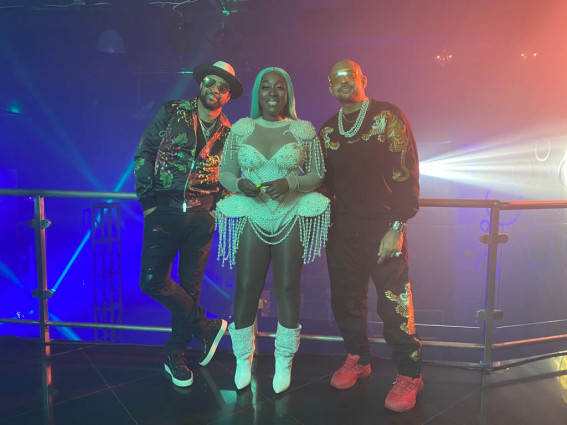 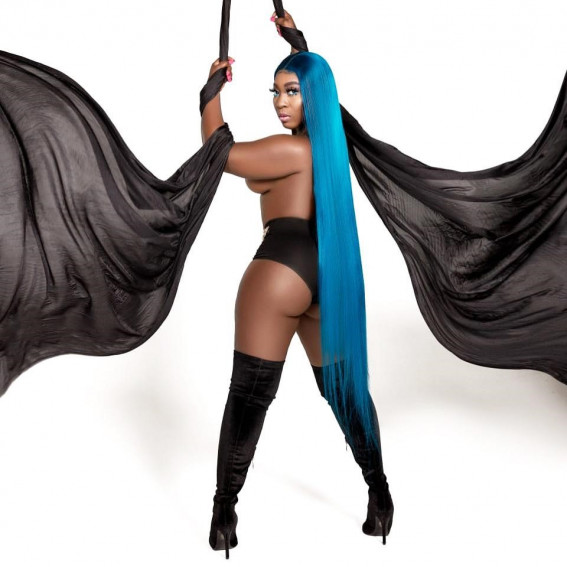 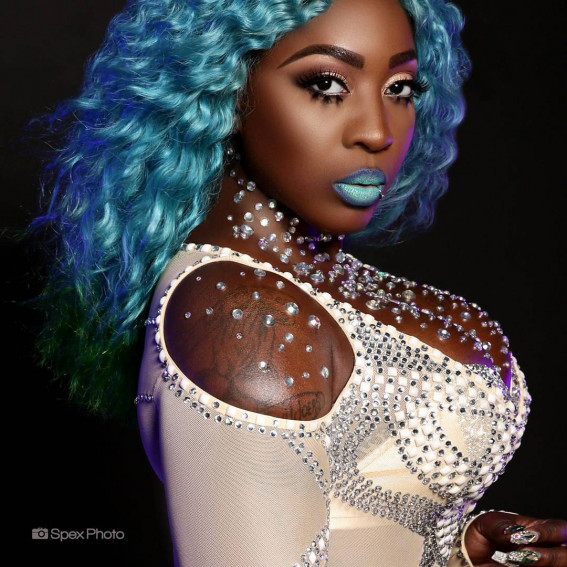 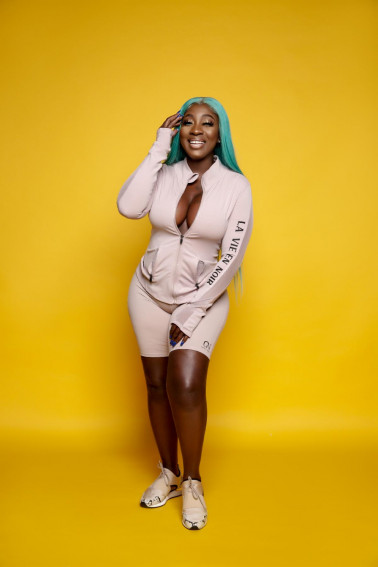