With a number of years of travelling and working around our big country Susan Lily has taken the wise words of her grandfather and lived her life like there was no tomorrow.


“He taught me to observe and take in the world, not just let it pass by. I have been a student of nature and our world since a young child. It’s given me a perspective that I feel is quite unique.”


Susan never dreamt she would be referred to as "a gifted songwriter" yet here she is, an album and EP later, with loyal fans who were drawn in by her innate ability to relate personally to their own lives. A gal who follows her own path and values, creating music that she knows will uplift and bring joy to the world around her.


“I never really knew I could write a song, never mind a good one. All I wanted to do in the beginning was write and perform comedy songs in my stage act.”


Susan first began on stage in short plays, musicals and finally, as a stand up comic, before taking her stage-craft knowledge and applying it to the world of musical entertainment.


She found her voice purely by accident when she decided to take coaching lessons from Nikki Nicholls ( BV – John Farnham, Kylie Minogue) and it was Nikki who introduced Susan to a man who would change everything for her.


“I couldn’t even hit a B flat above middle C when I first started lessons. I think I was afraid to be heard back then.”


It didn’t take long for Susan to find her voice and then fine tune it, ready for the stage. It was Nicholls who first introduced her to Paul Norton and through that meeting Susan gained a songwriting mentor and producer for her debut album, “Butterfly”.


“Butterfly was woven together with Paul Norton (“Stuck On You”, “Under a Southern Sky” ‘90s) and stable of local musicians including Gerry Hale (Uncle Bill, Innocent Bystanders), Wendy Stapleton (Wendy and the Rockets) and, Angus Burchall (John Farnham Band). It was a truly educational experience for me to engage with, and learn from, these awesome professionals".


It brought her airplay and with it eager fans and radio presenters around the country and the world. With the increase networking of the internet and online digital stores the album sold here and overseas.


“I can remember the first time I heard my music on radio. I was driving to a gig during the Mildura Country Music Festival and my single came on the local station. I spent the rest of the trip squealing with glee. It must have looked rather silly if you were watching me drive.”

On the subject of song ideas, Susan will often respond with,

“I don’t write the songs so much as they come to me. A lyric or melody will sometimes jump into my head and I have to stop what I’m doing and disappear to record it. That has created some interesting social moments, let me tell you!”

As for how she writes songs....

"I've been blessed to have been mentored by some great people who first taught me how to desconstruct a song and then how to rebuild and arrange it so it made sense. "


Born and bred in outback NSW then moving to various cities has given Susan Lily a broad view of people and life. Having worked up close and personal with people in health she has translated into music with a gift for emotional story telling. Capturing the essence of the ups and downs of life is her forte, and her melodic delivery adds to the lyrics she pens.

Susan released her second album, “Free Spirited” in March 2018 at the ADELAIDE FRINGE FESTIVAL. Thus far she has released MUSICAL JOURNEY, TOUGH AS GERANIUM &, FEELING LOVE. Each track was fortunate enough to be a part of the national country music top 40 playlist chart.

Bringing lyrics and catchy melodies out to play is Susan’s gift. One that she will happily share with anyone who will listen. Following her attendance at a recent songwriting retreat, Susan hopes to bring new flavours into her songs through co-writing in 2019.
See more 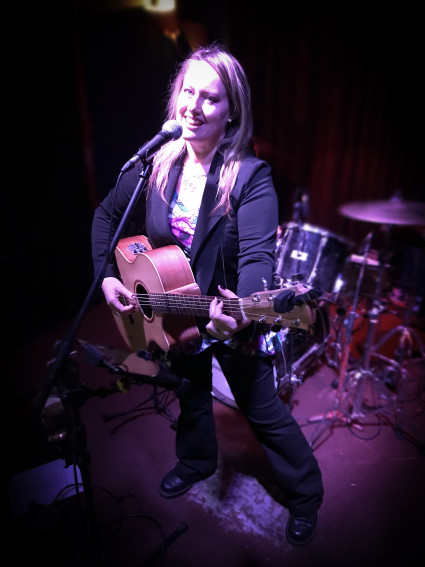 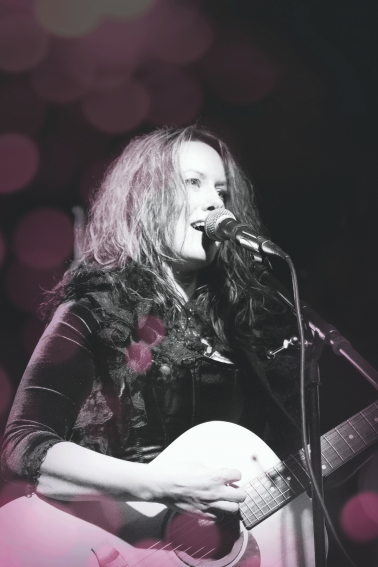 Nov 27th, Jan 21st and March 18th Susan was part of the Boat That Rocked Series

"Susan Lily, Top Deck Residency Artist charmed the summer season cruisers with her cheeky giggles, crowd participation and pleasant mix of country rock/folk tunes as we sailed the sunsets of the Port River."

"Susan is professional, dedicated and insanely talented, gets all the toes tapping at the Astor! We love to have her perform time & time again!"

The Boat That Rocks, from Mclaren Wharf -  supporting The Incredibles, Sat 7th Nov 2015

The Edinburgh  Castle Hotel, Currie Street - Monday 15th May on stage at 8:30 pm

The British Workingmen's Club with event, "Rock'n'Roll Rampage" - Sat 20th May on stage WITH BAND at 4 pm

Tuesday 18th December at The Metro - from 8:30 pm (Acoustic Tuesdays)

Saturday 22nd December at The Railway Hotel for a country Christmas show - featuring THE CUT SNAKES, SUSAN LILY & THE GORGEOUS COWBOYS and more.