THE MILKMEN NEW VIDEO DIDN’T CATCH YOUR NAME OUT NOW

Perth indie acoustic rockers The Milkmen have dropped the first taste of their recent recording sessions at John Butler Studio with engineer Jarrad Wheildon - their new single & the stunning cinematic Official Music Video for ‘Didn’t Catch Your Name’ are out now via WA indie label Doomity Records.
https://youtu.be/CKipmmDl7ag
‘Didn’t Catch Your Name’ has been picking up airplay around Australia and overseas, including playlist adds & media attention in the USA, Brazil, Egypt, Spain & Argentina.
Speaking about the video, singer Conor Mcloughin said, “The video is directed by Emile M. Smith and was shot over two nights at his property in Sawyers Valley. Emile and his team are super passionate and very efficient working together like clockwork. His ideas are trippy which is what drew me to him to direct it. We went with the concept of an old man (and at times a young man) sitting stagnating, wild with frustration, reflecting on the past while the world goes on without him. His frustration is memory, the could-haves and the should-haves. He wishes for the intangible as he awaits a command that has already been given.”
“My father Brendan Mcloughlin played the part of the old man. The first night Dad and I travelled up to shoot we were greeted by practically naked people covered in clay - the cast getting ready to play the shadow self/tribe people... quite a weird situation to be in with your Dad!”
The Milkmen met at school mid 2000s and have divided their time since between Australia and the UK. Their influences are as diverse as their music, ranging from Dave Matthews Band & Radiohead to Incubus, Oasis & The Beatles; and they have been likened to Kings Of Leon, Mumford & Sons and The Lumineers. 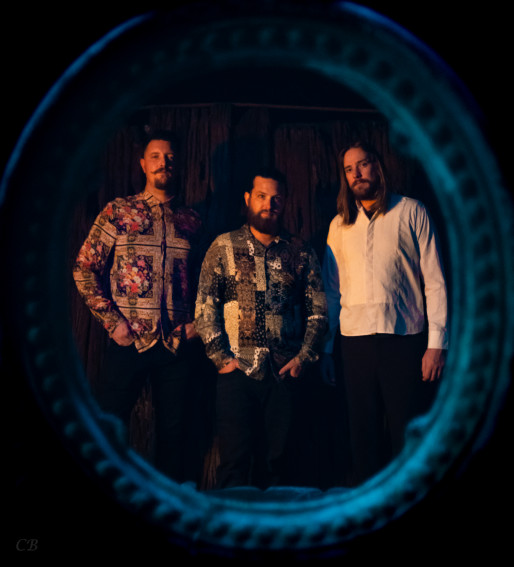 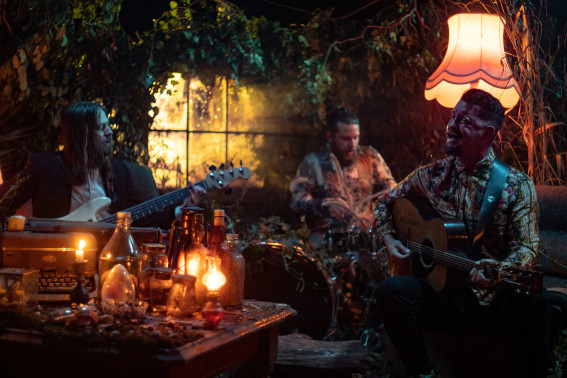 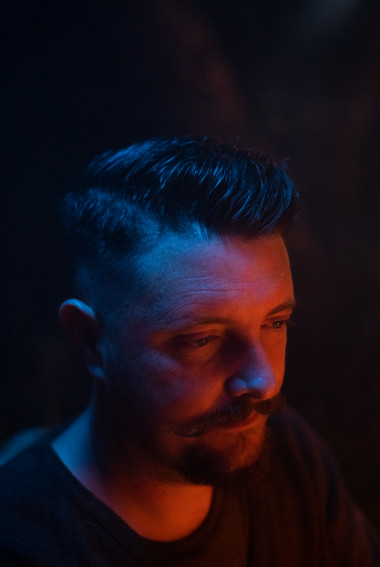 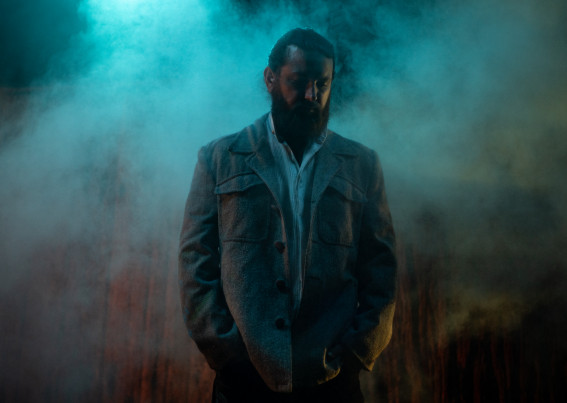 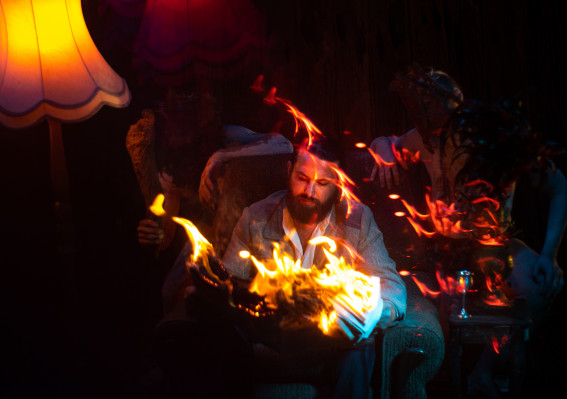 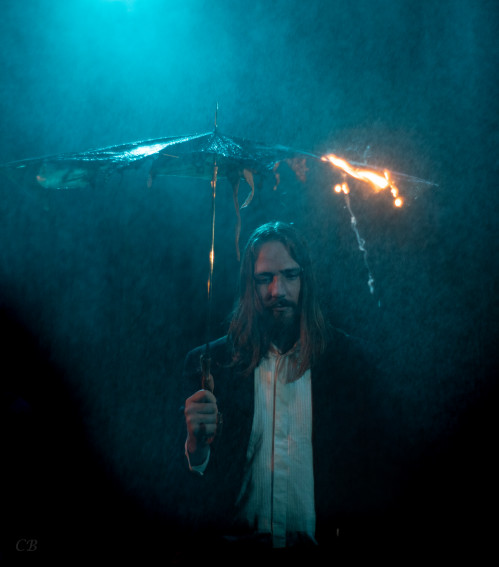 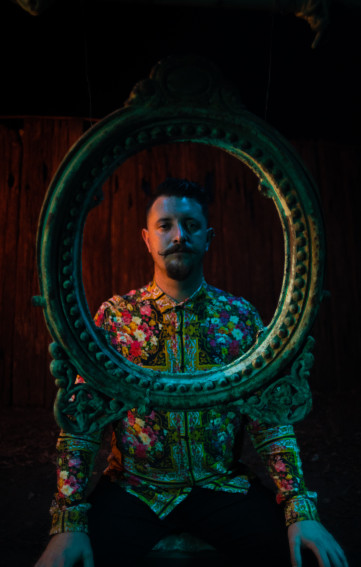 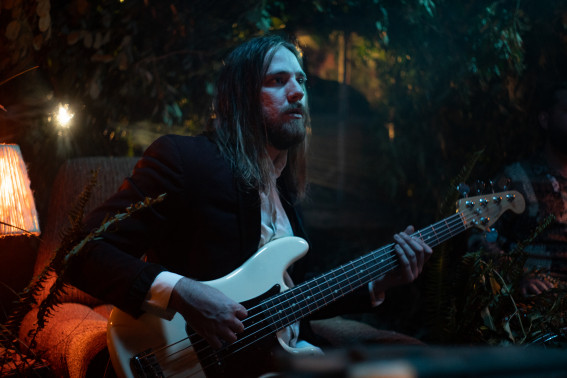 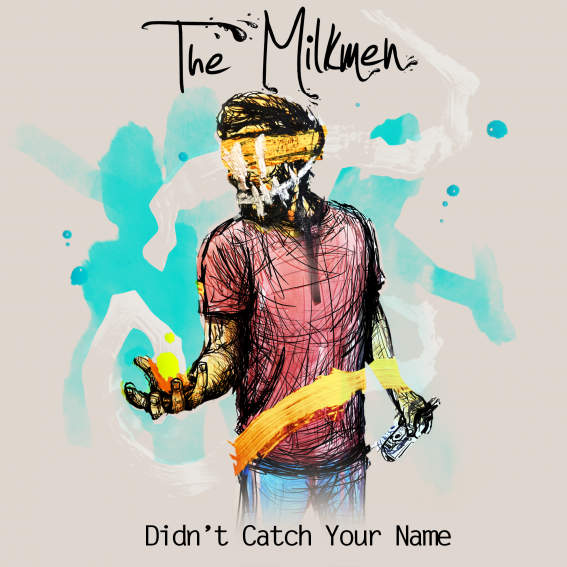 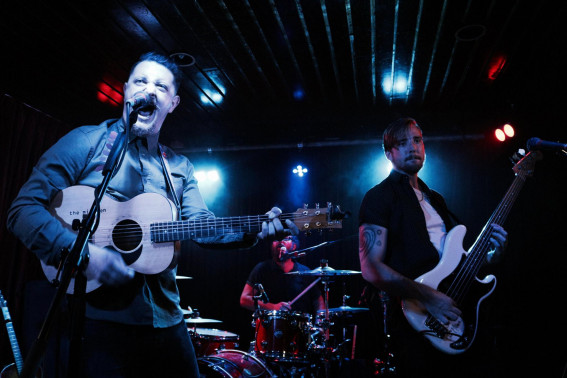