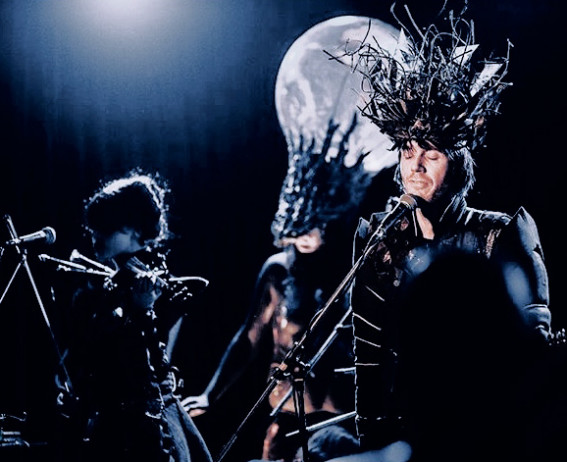 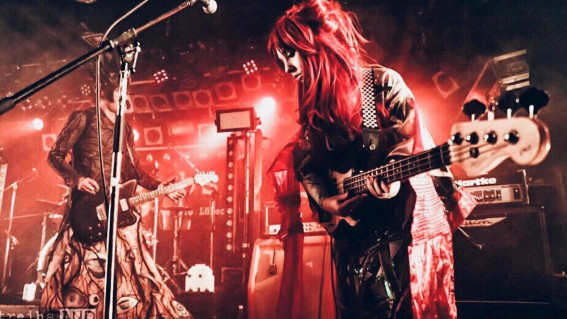 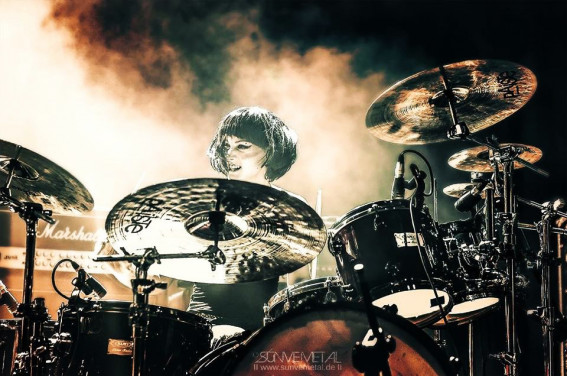 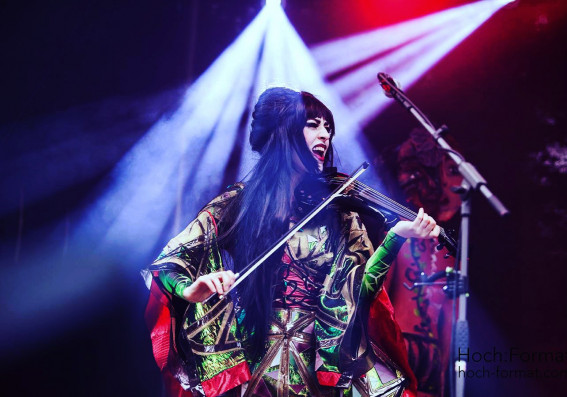 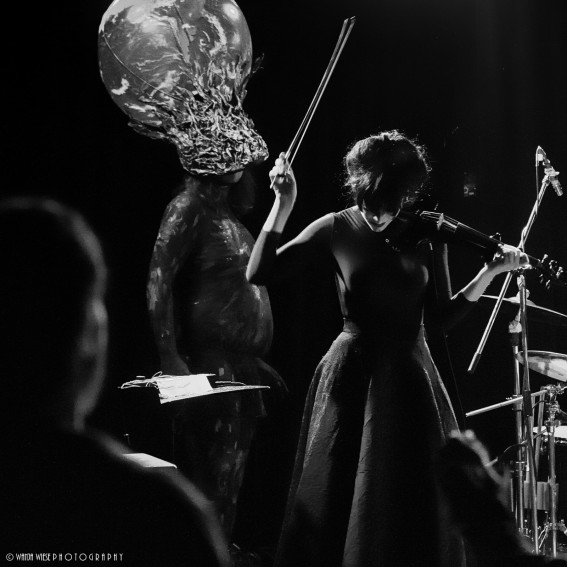 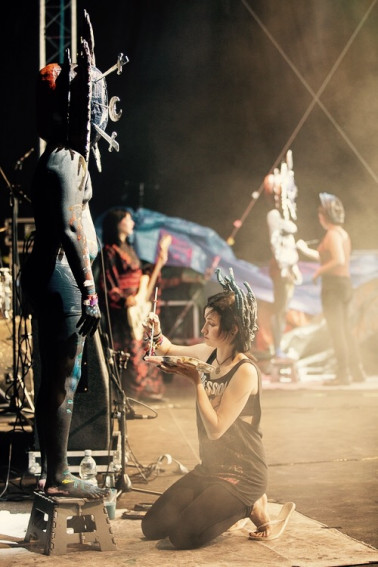 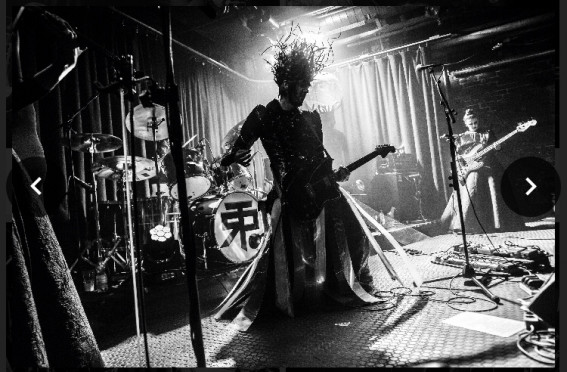 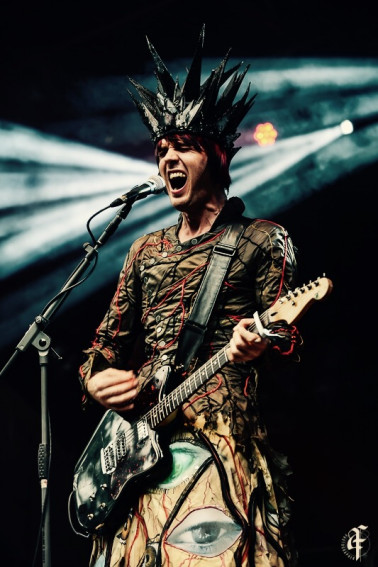 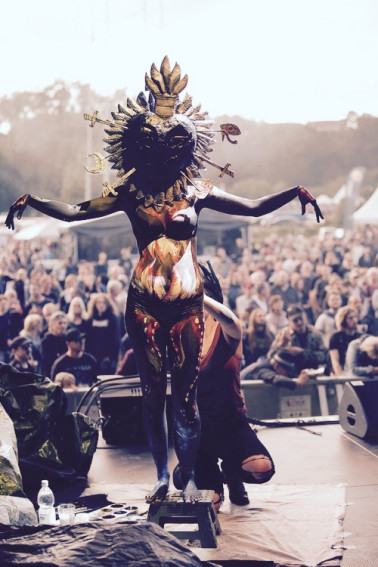 REVIEWS OF DEBUT ALBUM 'THE REVOLUTION IS NEVER COMING'

"The songs continue to flow flawlessly, never missing a beat, and nothing is out of place or filler. All 13 tracks, or chapters rather, hold your attention hostage until this tale is complete. It’s a beautiful break from the standard of 3-minute radio cuts mashed together and sold as an ‘album’. This is art, passion, emotion, and storytelling in a way that is rarely seen or heard.

"As the final song comes to it’s conclusion, you open your eyes, not even realizing that they’ve been closed. This may have just been a story, but it doesn’t get more real" - Play too Much, Music Magazine

“There is nothing to fault in this extraordinary and long awaited long player and it will no doubt bring further international acclaim to the Australian band. 10/10.”
- Tone Deaf

“It takes a minute or two to compose yourself once this album finishes. You'll be left adrenalised, yet exhausted, but in no way ready to give up. Pretty sure I've just witnessed a great moment in music history. 5/5”
- Victim of Sound

“After five long years of hard work, McSweeney has succeeded in producing a record of epic proportions. Musically and thematically lush, The Revolution is Never Coming is a cohesive work of art. With every new listen, the record pulls you in deeper, working its way under your skin and into your bloodstream. How do they achieve this soul-nourishing reaction? Perhaps it’s the union of musicality and heart – a true labour of love. Oh, and the most impressive part? It’s their debut. 10/10”
- Space Ship News

“…This album is overwhelming and terrifying in all the right ways, it pushes you to the brink of isolation but there is a vague sense that just beyond your line of sight there is a safety net to catch you. There is a physical impact when listening to The Revolution Is Never Coming, something that is a rare occurrence in any music these days, let alone from a debut. The English language is lacking when it comes to describing this album; the best advice is just to sit back, strap yourself in and be prepared for one hell of a musical journey In true Red Paintings style, The Revolution Is Never Coming leaves the listener a bit shell shocked after the first play, and well…the second and third ones as well. 5/5” – Hhhhappy Music Blog

“The range of musical ideas on The Revolution is Never Coming is quite simply, staggering, and will have your head in a spin if you can stand the pace. From the delicate piano and strings of opener 'Vampires Are Chasing Me', to the crushing metal bawling of second track 'Dead Children', and the fairy-folk flitterings of 'Dead Adult's (noticing a pattern here?) the scope is mind boggling. Allow yourself to slide deep into the belly of the beast – it's quite the ride. 10/10” – AAA Backstage

“… The release is certainly not typical. It’s immediately dark, ethereal, and well, weird… I’ve certainly seen bands get up on stage with matching outfits, but I don’t think I’ve ever seen anyone don a geisha outfit or sea creature/alien costumes. Anyone who has the guts to rock that is pretty awesome. I find myself really admiring their complete rejection of normality. There is something to be admired in doing things in your own unique way and The Revolution is Never Coming is certainly an example of that. In a musical world full of copycats, McSweeney and co should be applauded for their left of centre ways. 5/5”  – Adam Not Eve

"It’s not just a rock show; it’s an experience that reaches beyond your ears and pushes your mind to feel rather than think..." - Play too Much, Music Magazine

"The Red Paintings is more than just a live show - it's an entire art exhibition. Seeing The Red Paintings live is an experience like no other. I can't even find the words to describe how I felt after seeing them. I will say this though, it was over all too soon..."
- Victim of Sound

"The Red Paintings are not just another pretentious art-rock band. Put simply, there is no one and nothing else out there like Trash McSweeney and his infinite imagination."
- Space Ship News

"You must, must go into a gig like this with an open mind. The fans (and there were a lot at Brisbane’s Hi Fi), are already in the loop as to what’s the go with The Red Paintings. But if you’re a recent listener such as myself, you’re in for quite a trip. Not only were the band geared up in strange kabuki costumes but they had unusual back-up dancers too. I’m not talking cute girls in glittery frocks. I spied a ninja armed with giant paintbrushes as well as two females. But that shouldn’t be the only thing you take away from this experience. The music is, easily, top notch. Even if you’re not a big fan of the unique mesh of art meets alternative rock, the musicality and intensity these guys bring to their performance is entertaining regardless."
- The AU Review