From the unassuming bluestone halls of Southeast Australia, to the freeways of East Coast America, The Settlement are taking their compelling brand of alternative folk rock to the big wide world with a sophomore album and appearances at some of Australia’s biggest festivals.

The 5-piece are renowned for their dark and relentlessly catchy songs about the dissolution of love, distraction and honesty. Led by enigmatic singer Calvano, an undeniable baritone weaves an evocative tapestry of rock ’n roll scenes across The Settlement’s repertoire, pulsing beneath the classic drive of a gritty guitar, laced with a soaring fiddle and founded on the experimental rhythms that gave them their uncanny energy since forming.

Their early single Clean Trouble garnered a nomination for “Best Song" in the Australian Roots Music Awards, solidifying their reputation as stalwart songwriters and recording artists, and leading to two years of international touring, extensive radio play, a Rolling Stone premiere and the release of their acclaimed debut Stand In The Middle.

The band is now heading back into studio to work on new singles leading to an album, with their most recent releases "Wasted" & "Take it Slow " giving audiences a first taste of the characteristic energy to come. 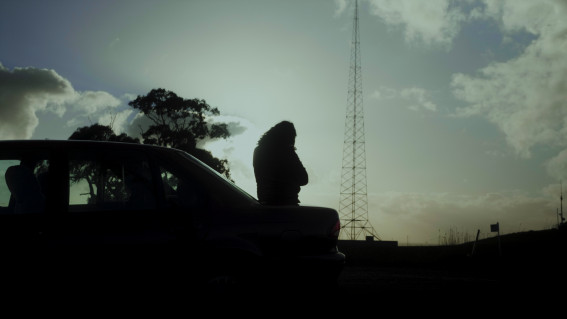 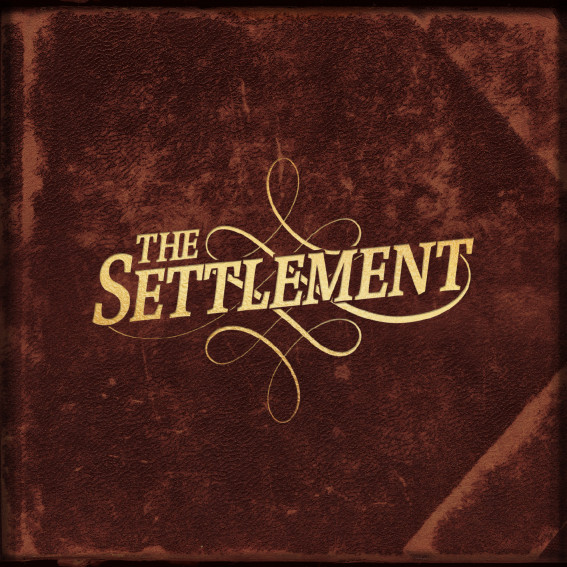 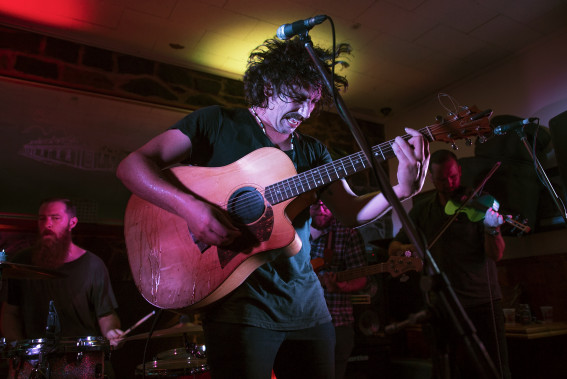