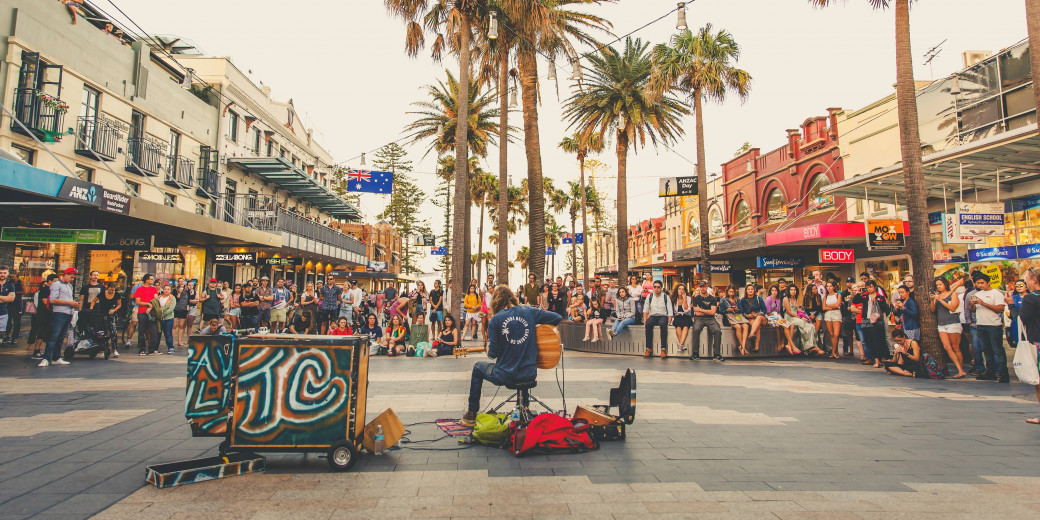 Trav Collins is an Adelaide based artist who has been playing shows all over the country for the last few years including festivals and headline ticketed events. He has been living on and off travelling around Australia in his van since leaving school and initially made a name for himself busking in malls around Australia. His latest single ''Fragile Minds" and debut EP "Rabbit Tracks"  have seen Trav's sound and songwriting evolve since the release of his self titled Live Album back in 2018. He writes songs of experience, self-discovery, emotion and things he believes in among other curiosities of life. With a newly formed band consisting of Cello/ Female Vocals/ keyboard and drums along with his massive new catalogue of unreleased music. Trav's live performance has had a complete face-lift after writing plenty of new songs during the quiet time in 2020. He is currently working on his next release which is scheduled for 2022.
See more 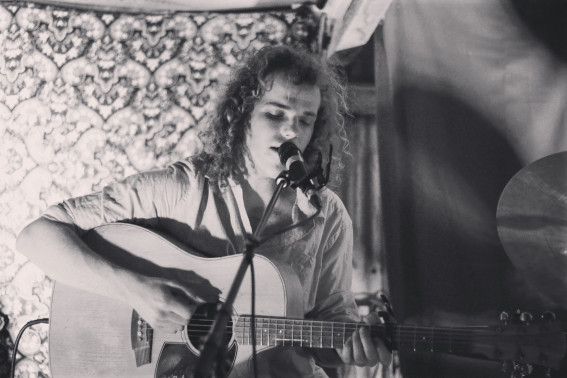 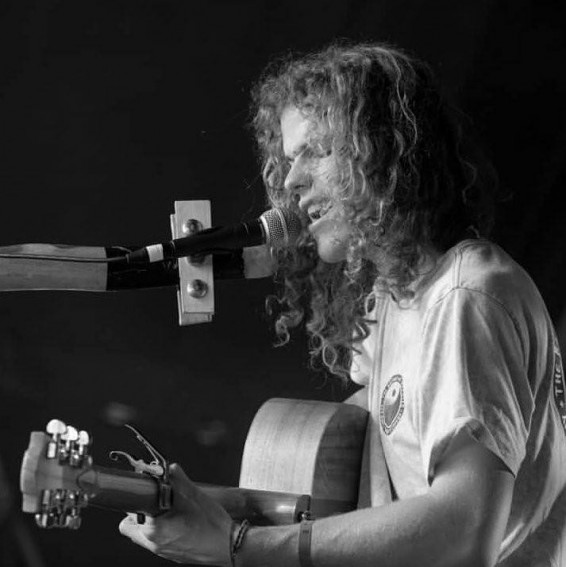 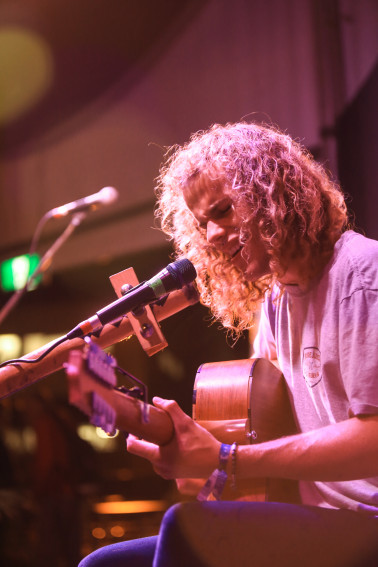 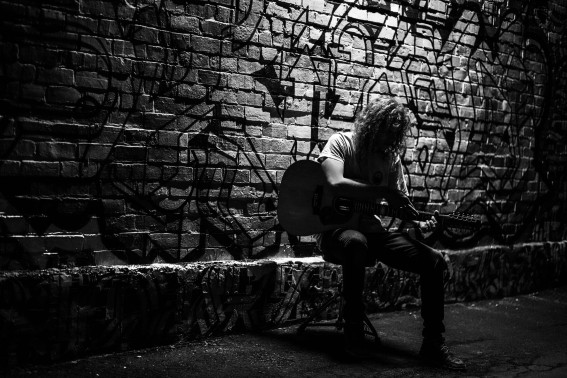 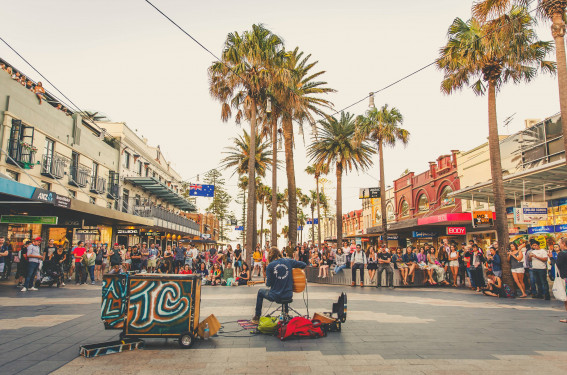 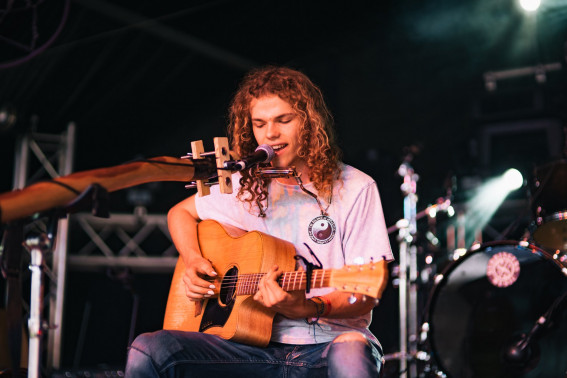