Tullara has been storming across the Australian music scene ever since her Debut EP release ‘Better Hold ON’ in 2016. Born and raised on a parrot farm in Ramornie, northern NSW (true story), Folk/Roots rocker Tullara went on to win ‘Best EP’ at the 2017 Australian Roots Music Awards – this was the first step to an indie career that achieved an incredible 1,000,000 streams on Spotify in 2018 alone. With the amazing support from her listeners and fans, Tullara played a jaw-dropping 310 shows across 2018/19.

As her performance rep grew, Tullara won the attention and praise of ARIA Award Winner John Butler “Tullara has a way with words and a way with that guitar. She's a gifted artist just at the beginning of what looks to be a promising adventure ahead.”, and was invited to open for Aussie legends such as The Waifs, Jeff Lang, Troy Cassar-Daley and Mia Dyson.  Soon after Tullara was chosen as the National Australia Tour support act for international artist Donavon Frankenreiter (USA) and Wallis Bird (IRE), as well as opening for The East Pointers (CAN).
Wallis Bird was particularly impressed with the young Aussie’s talent quoting; "Tullara has a true magic, I'm not joking. When she plays with all her spirit I'm drawn to tears - every time! Excellent woman, excellent guitarist, excellent voice, excellent song-writer, excellent hair!”

Tullara has since racked up performances at some of the biggest and most respected festivals both in Australia and abroad including: Woodford Folk Festival, Queenscliff Music Festival, Artswells Festival (CAN), LeCheile Festival (IRE), Umefolk (SE), Floating Castle Fesitval (SI), plus many more.
Along with her outstanding, all-female band, Tullara’s live show is a main-stage act that commands the stage with effortless swagger and connects to the audience with heart-wrenching honesty. From her guitar playing wizardry to her enticing, raw and powerful vocals, Tullara’s music exhibits a wide range of style, musical dynamism, captivating stage presence and depth of emotion.

Tullara’s highly anticipated follow-up release is set for September 2020, fans got an early taste of what is to come May 8th with the first single ‘16 Seconds’, followed by the Official Music Video. Produced by Vancouver’s (CAN) premier female producer and international artist Aurora Jane, ‘16 Seconds’ showcases Tullara’s ability to write catchy hooks and clever lyrics, exposing a new pop-inspired dimension to this uniquely powerful and alluring artist. June 26th marks Tullara's next single 'Let This Go', a powerful story of love and distance – distant places, and distant hearts. We have all experienced heartbreak in our lives, but rarely has the surprise of a relationship’s end – and the reluctance to admit it – been expressed so clearly.

“I love Tullara – she’s magic” - Nkechi - Roots N All, triple j
“It’s safe to say that 16 Seconds was the most cathartically connectable perennial Pop ear-worm we’ve heard THIS YEAR so far. If she’s not already on it, get her on your radar. She’s undoubtedly one to watch.” - Amelia - ANR Factory LONDON
"Tullara is a bona-fide new talent destined to find great success across the North American folk-roots music scene. Keep you eyes and ears open – you will not be disappointed!"
“We’ve played a few shows around Australia with Tullara, and love her style, arrangements and general vibe. She’s so cool, calm, and grounded. The first time I saw Tullara I remember being stopped in my tracks by her playing; like shredding the acoustic guitar.” - Tim Chaisson (CAN) - The East Pointers

“Tullara is a great songwriter with an extraordinary ability on guitar, but it’s her endearing earnestness and seemingly effortless swagger that makes her and her music so easy to fall in love with.” - Sarah Burton (CAN/USA)

“16 Seconds is one of the more unique ways of looking at the moment of a pivotal decision or result...In the context of a relationship, everything could be on the line – a person’s heart, soul, spirit and mind. An immediate future of bliss if things go well, an interminable stretch of heartbreak if they don’t – all captured within the wise and revelatory lyrics Tullara composed for this evocative song.” Jim Barber - Music Life Magazine CANADA
See more 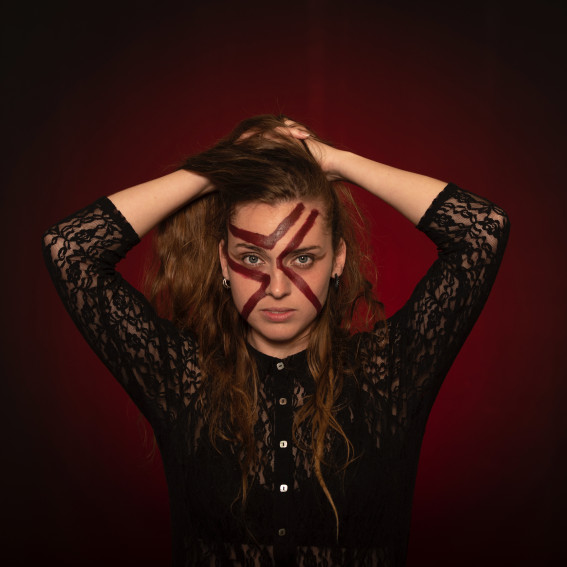 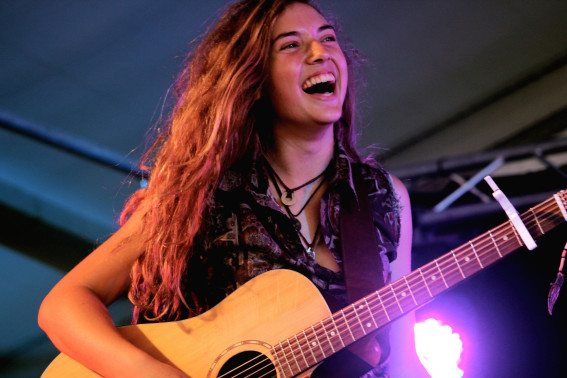 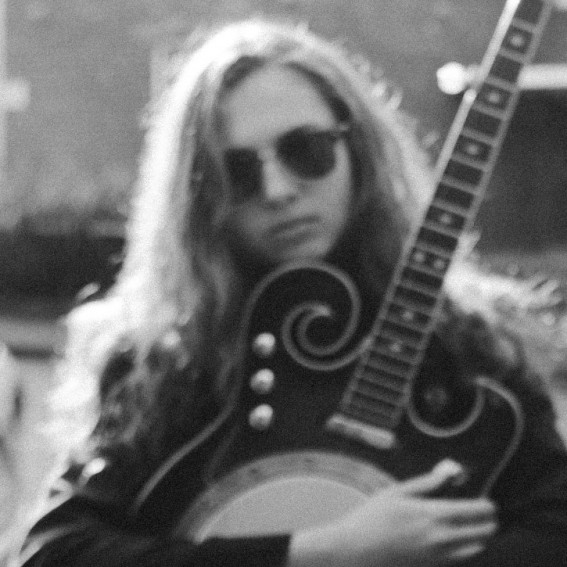 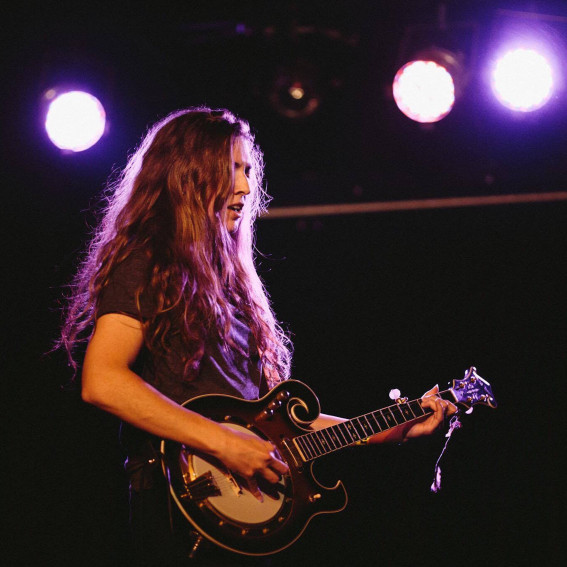 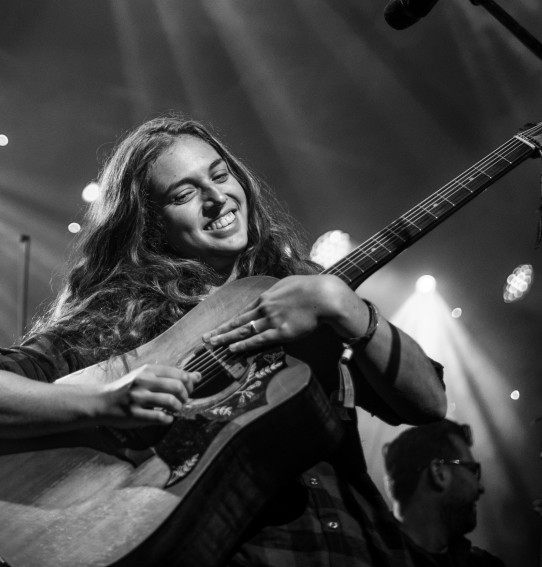 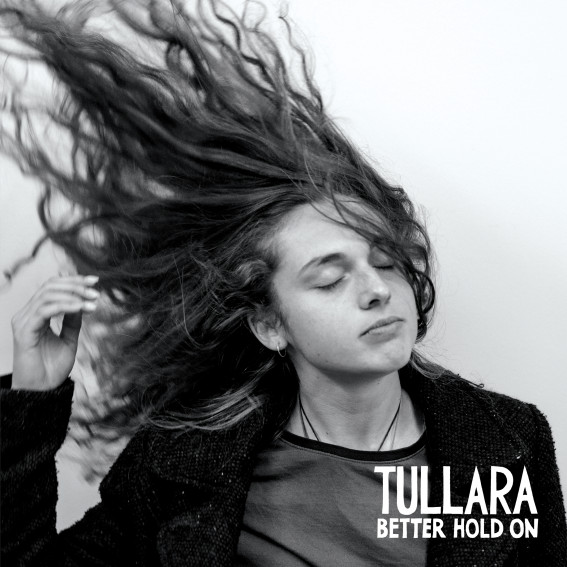