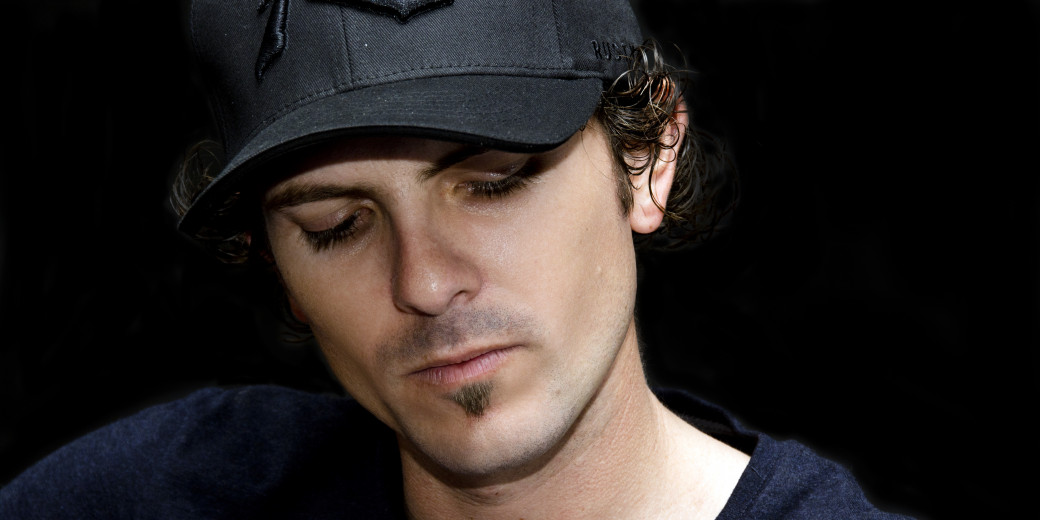 Hailing from Queensland and raised along the Mary River is country singer songwriter Wal Neilsen. His first studio album ‘Night Rider’ released in 2015 has gained the attention of country fans launching Wal into the current country music scene. The album showcases the compelling, creative catalogue and pure lyrical intelligence, which has established Wal and sets him apart from other traditional country artists.


“Wal Neilsen is the real deal. He epitomises A u s sie c o u n t r y a n d his h e a r t f elt ly ric s reflect his rural upbringing and the love of his family. Wal has matured to become a polished and distinguished songwriter and performer.” – Scott Lamond (ABC Radio Saturday Night Country)


Engaging in a unique sound, Wal’s music tempts a mixture of alternative modern country influenced by his country roots, family and unique song writing style. Steve Earle and Slim Dusty guided and influenced his childhood. Now he draws influence from artists including Eric Church, Morgan Evans as well as Australian songwriters including Luke O’Shea and Michael Waugh.
Performing and writing from an early age, he started out performing with his sister in Country Music competitions around Queensland. His encounters with song writing began when he would harmonise with his tractor as a teenager, writing lyrics to which he would overlay to these harmonies at the end of the day.


Neilsen’s leading single ‘Night Rider’ charted on the Australian Country Tracks Chart in the top 20 and received airplay on international radio in Las Vegas and Canada. It also garnered success on the Country Music Channel. Following closely, his third single ‘Cold As Dry Ice’ successfully followed, placing 4th in the Australian Songwriters Contest in Sydney in 2015.
Since the release of his debut album ‘Night Rider’ - the masterpiece that brought Wal’s library of songs to life. Wal has gone onto perform alongside James Blundell, Karrie Hayward, Linc Phelps, Dana Hassall, The Bobkatz and Ruby Gilbert. He has regularly appeared at the Tamworth Country Music Festival, playing at some of the best venues in town including The Pub, The Family Hotel, Imperial Hotel, and hosting at Tamworth Shopping World. Wal has played at the Urban Country Music Festival and this year invited to play at the 2017 Gympie Music Muster where he performed in The Emerging Artist Showcase.


“He may be new to Country Music, but Wal Neilsen’s music speaks for itself, showing a talented and skilled songwriter who delivers his material with compelling and appealing vocal style . ” - Susan Jarvis (Country Capital News Magazine)

Wal has had some incredible mentors over the years, song writing with some of the best songwriters in the industry; Kevin Bennett, Luke O’Shea, Aleyce Simmonds, Jeremy Edwards and Shane Nicholson. Recently he was chosen to be part of the DAG Songwriters Retreat at Nundle NSW. It was here he co-wrote a song with Felicity Urquhurt.
Back in the studio, Wal is now writing for his second album, carefully selecting from his lyrical library of songs to showcase to country music fans around the country and internationally.
See more 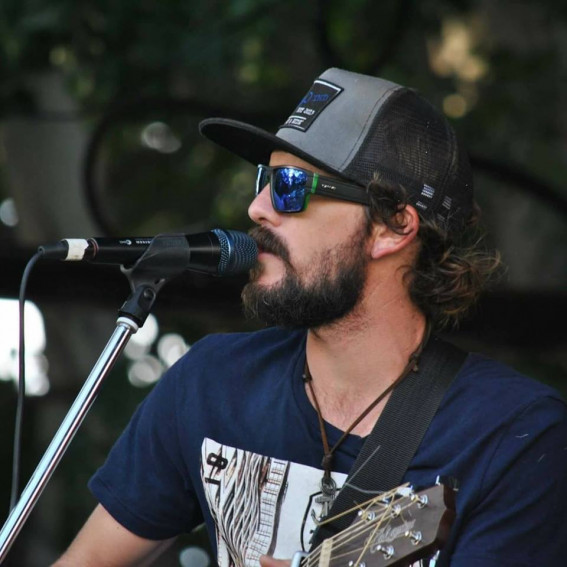 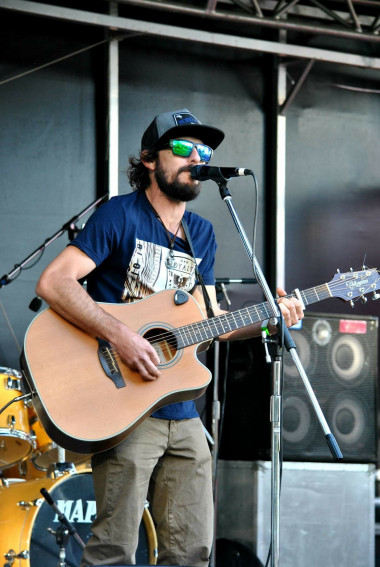 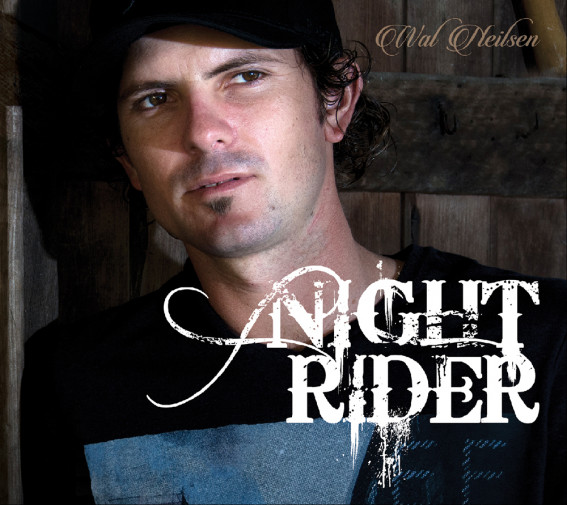 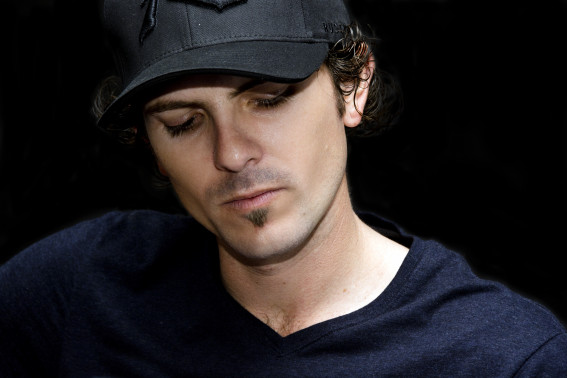 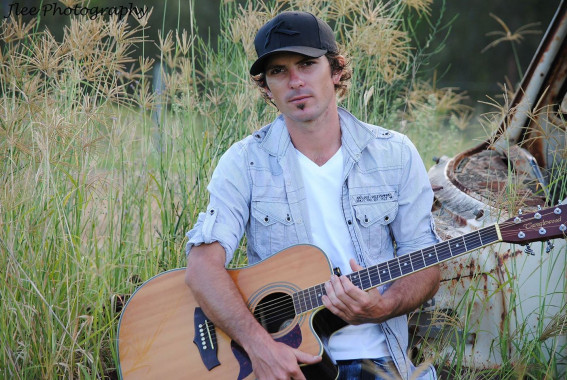 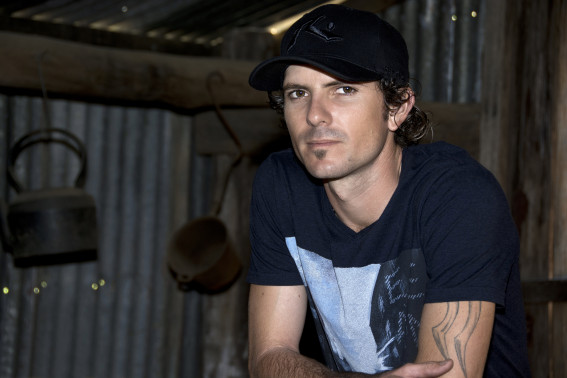 played live on our show.