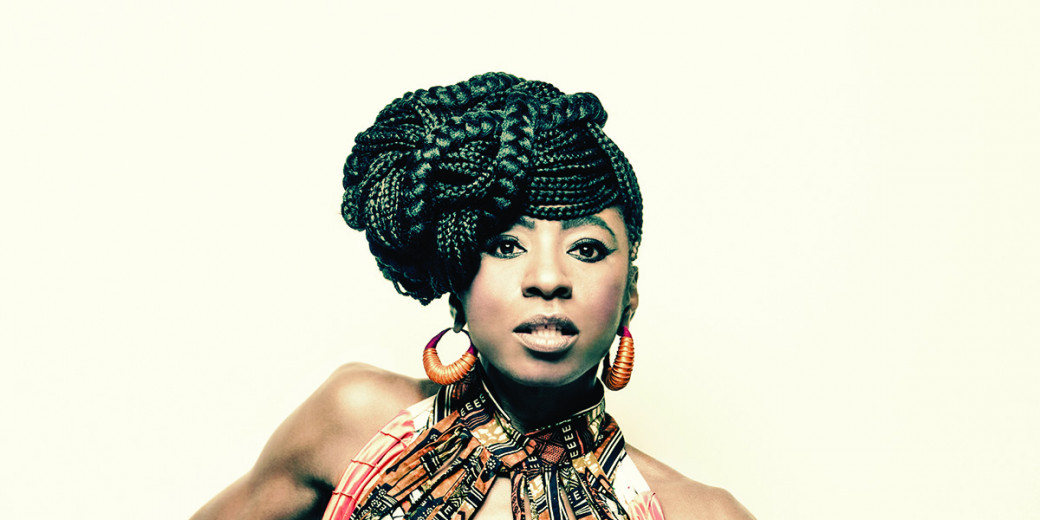 If you have ever had the opportunity to see Wunmi perform, you have been privy to her unsurpassed showmanship and integrity. This is a performer that brings as much to the stage as one possibly could—engaging the audience, and her band, with her divine energy. Many would call the experience cathartic-- Wunmi deliver’s challenging and empowering lyrics with seamless conviction, woven into an innovative soundscape accentuated by Wunmi’s dance, costumes, and the movements of her troupe; dancers, percussionists, horns—A fresh full sound and show will be delivered each and every time this African superhero of funk and fire deigns the stage.

“When she appeared... the audience first held its breath and then went wild with excitement. Whatever expectation the audience had of this unknown quantum, Wunmi surpassed it and gave some more.”
- Anote Ajeluorou, AllAfrica.com/The Guardian

In recent years Wunmi has wowed audiences from Aukland to Zanzibar, Sao Paolo to Detroit, Brooklyn to Zaragoza. In Spain, at the Pirinos Sur World Music Festival, Wunmi was proclaimed best in show by audiences, as well as critics and promoters. This year she had the honor of opening for King Sunny Ade’s New York show celebrating his 70th birthday, as well as headlining the 43rd annual International African Arts Festival at Brooklyn’s Commodore Barry Park.

Wunmi's first professional gig as the solo dancer for the phenomenon known as Soul II Soul—her early association with the band solidly established their iconic presence. She toured with WOMAD in UK and Japan as a Solo dancer. Toured the world as Ornette Coleman’s dancer/muse. As a vocalist, she toured the US and the UK with the legendary Roy Ayers, and it is with Roy Ayers that she earned her first songwriting credits. She then toured much of the world on club dates with her newly garnered attention as a diva of underground house. Wunmi’s early recordings were as featured artist on the tracks of some of House music’s reigning producers. Masters at Work, Osunlade, Bugz in the Attic, Pasta Boys—through her reworks of Fela Kuti tracks ‘Expensive Sh*t’ and ‘Zombie’, Wunmi would become a major catalyst in bringing Afro beat and the work of Fela Kuti into the mainstream in America, contributing to such projects as Red Hot and Riot, and New York’s epic Jump n Funk parties.

The sound of Wunmi’s upcoming album, SEE ME , is truly a wonder to behold . . . The sound draws from many springs; Afrobeat, house, funk, high life, drum and bass, soul—and is crafted by the finest musicians. Wunmi co-writes the album with her two band leaders Ghanaian musical genius Kwame Yeboah, and the multi talented composer Jeremy Mage-
Her first solo album, A.L.A. (African Living Abroad), was lauded: ' an essential release from a unique artist '.
-Giles Peterson

'A.L.A. is an Afro electric-house music masterpiece.... the beats are irresistible, the lyrical content is rich and diverse... before you realize it you'll be a dancing fool!’
-DJ Carlito

'Do yourself a favour and get some Wunmi NOW’
-Danny Krivit

2015 Wunmi released the singles DON’T LOOK AWAY (featuring the legendary Roy Ayers on vibraphone and vocals) and EMERGENCY, both tracks conscious heavyweights with Wunmi’s signature energy. 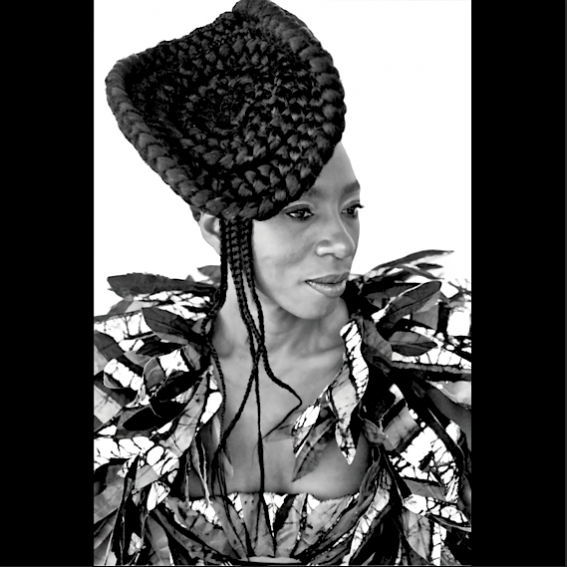 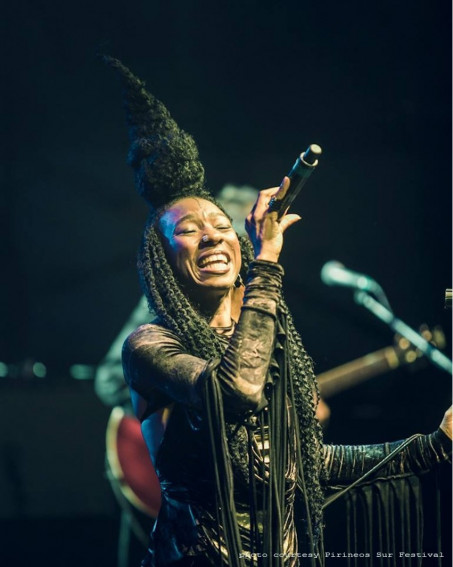 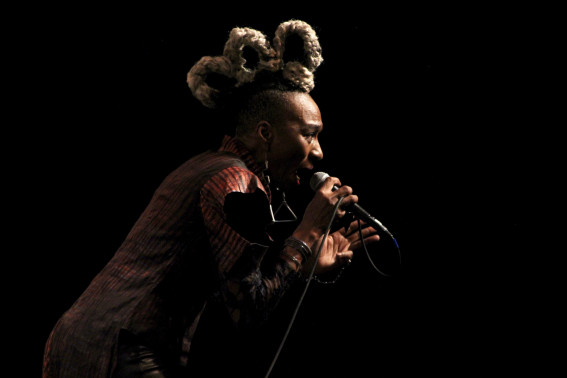 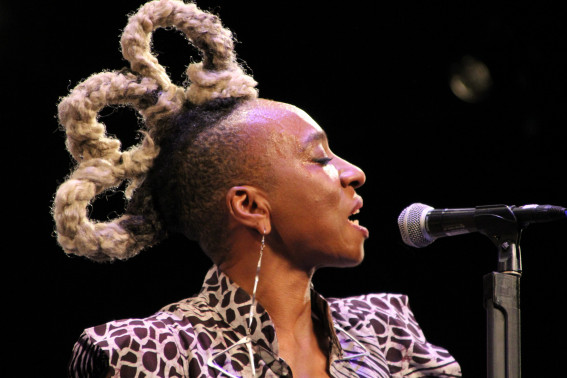 MANAGEMENT World For all enquiries management@wunmi.com