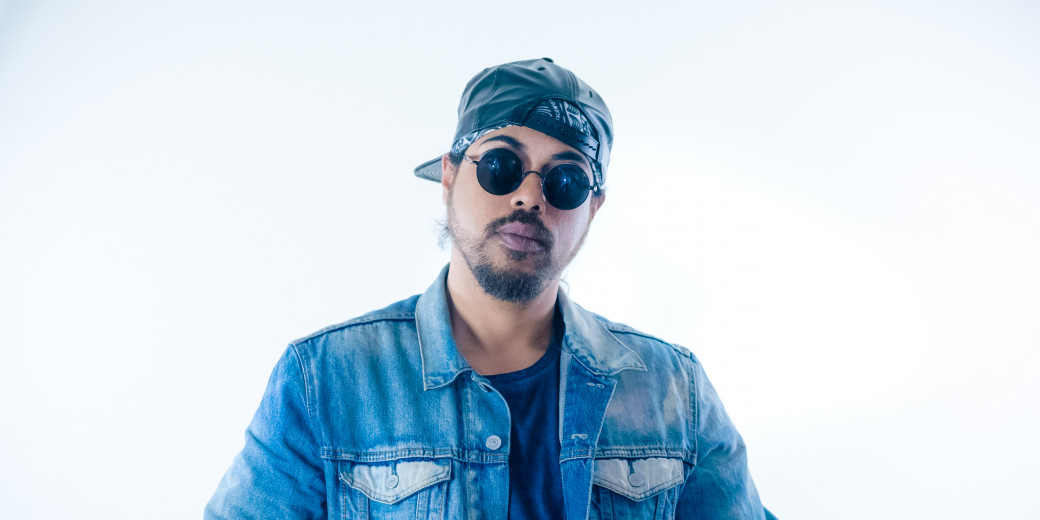 YUNGG TRIP BIO
Known for his insatiable drive and musical versatility, Los Angeles based DJ/Producer YUNGG TRIP’s talent is multifaceted, as demonstrated by his command of a seamless blend of EDM styles, from Future Dancehall and Future Bass to Trap and Moombahton.
YUNGG TRIP’s genre bending production carries over to the live performance arena, with a high energy set that seamlessly blends his original productions, remixes and edits to create a mind-blowing auditory journey.
No stranger to the worlds of reggae and dancehall, he is already known and respected by many as one-third of Blessed Coast Sound, with whom he has been blazing up parties and festivals and supporting some of the industry’s greats on the USA’s West Coast for the past 10 years.
YUNGG TRIP quickly became an in-demand staple among his peers, especially after his debut track "Murdera" was featured on the scorchingly popular BBC Radio 1 show ‘Diplo and Friends’, and continues to receive support from radio and club DJ's worldwide. YUNGG TRIP’s releases have been consistently charting on electronic music platform Beatport, and his production prowess has gained a great deal of attention on both SoundCloud and Spotify. His latest ‘Tuff Talk’ riddim release, a collaboration with Italy’s Kalibandulu, has been in the Top 10 on Beatport’s Reggae/Dancehall chart for 2 months now (at end of January 2019).
In 2015 he co-founded ‘Flex Up Crew’, both a global collective of music producers and a record label that has proven to be an unstoppable force in the exciting world of Future Dancehall. Flex Up Crew’s NEON album, released in 2018 and distributed by Sony Music Italy, included his track “Combine” featuring the UK’s Gappy Ranks, and introduced the world to the next wave of Future Dancehall.
Relentlessly creative, YUNGG TRIP’s past releases include singles “Boom Boom” (feat. Richie Loop), and “Pour Up” (feat. Bobby Hustle and Worm of Bass Odyssey Sound System), as well as the “More Badder Mixtape”, the “Break Barriers EP Vol. 2”, and the “Boom Boom Remix EP”, curated from a slew of entries submitted to a remix competition. These releases built on the momentum of his popular 2016 release “Break Barriers EP Vol. 1” as well as 2015’s genre-bending singles “Bushmasta” and “Ice Cream”. He is currently working on the ‘Whole World Asleep’ remix EP, featuring Jamaica’s Half Pint and a slew of international collaborators.
For News, Music, Tour Dates, Events, connect with Yungg Trip on:
SoundCloud: https://soundcloud.com/yunggtrip
Instagram: www.instagram.com/yunggtripofficial
Facebook: www.facebook.com/yunggtripofficial
Twitter: https://twitter.com/YunggTrip206
Spotify: https://open.spotify.com/artist/1Icwfx0YEVeG2ygBRAcf1T 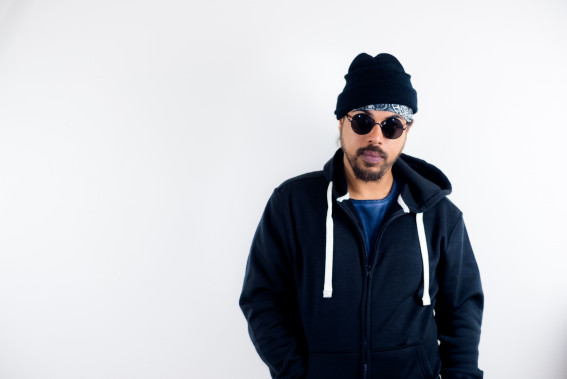 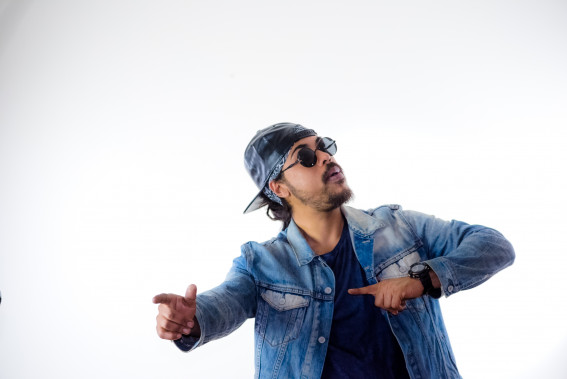 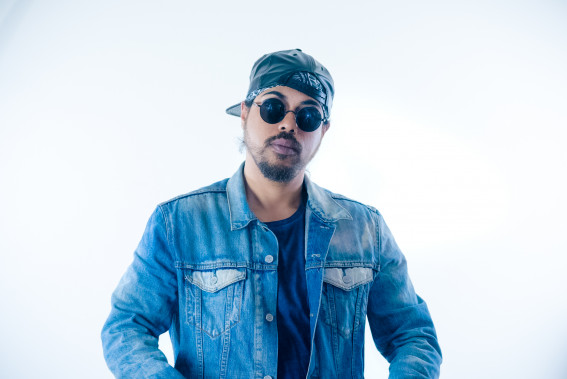 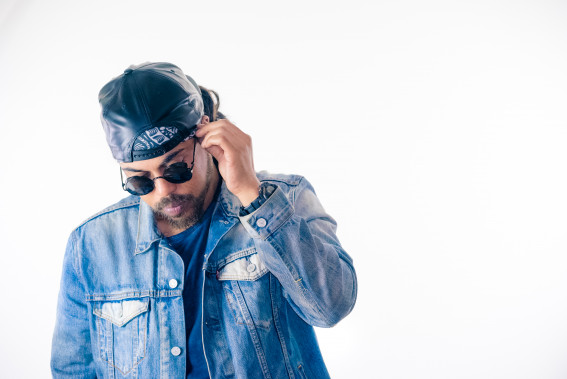 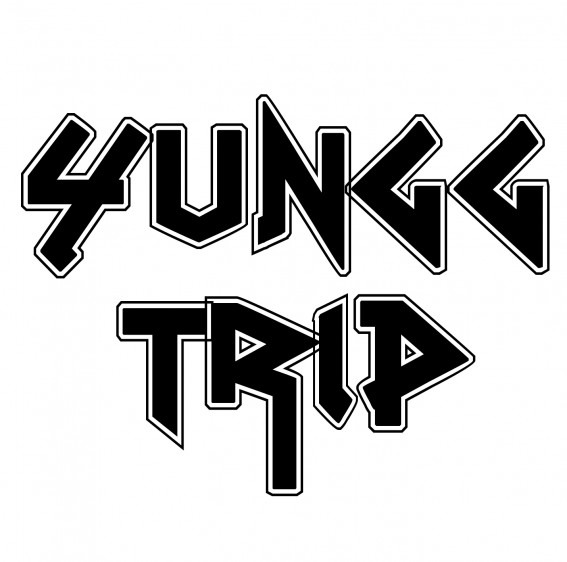 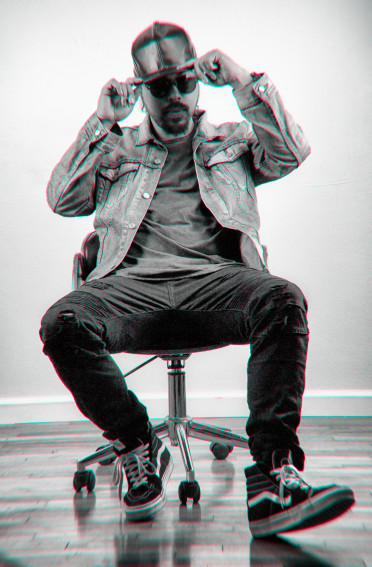