* Best New Talent - 2021 NIMA nomination
* *
2021 Winner - Needle In the Hay competition - Australia’s largest independent music prize
* * *
23- year old J-MILLA is a proud member of the Mak Mak Marranungu people, who are the traditional landowners of the Litchfield National Park in the NT. Born in Darwin J-MILLA's life started hard from the get-go; yet he managed to find a way to stand outside the intergenerational trauma pathway that affects so many Aboriginal families. Losing himself in music and storytelling was what got him through and it was this part of his culture that he clung to. When he noticed the power of narrative and its influence on those around him; mainly his brothers and sister - J-MILLA’s passion for writing lyrics and telling his own stories began. J-MILLA used this passion like a weapon to maintain a healthy mental state for himself and his sibling. His lyrical content swings between deep societal commentary and bangin’ club vibes.
At the age of 12 Jay’s mother applied and won a scholarship for him to Scotch College in Adelaide to give her eldest son a better chance at life. Jay moved to Adelaide where he now is a proud resident and calls the place home. Just last year J-MILLA was nominated by MusicSA for “Best Aboriginal/TSI Artist”. It was his first official industry award nomination.
“Adelaide gave me the chance to break the cycle – I feel blessed by the things that are happening for me here.” says J-MILLA.

J-MILLA's combined social media figures sit at 200k followers, a collab with M4SONIC titled ‘Matchstick’ has 400k streams on Spotify but it was the track ‘Unlock the System’ about the murder of Kumanjayi Walker by police that brought him attention. Soon after he was deemed ‘Spotlight Artist’ by triple j Unearthed [twice], programmed by Darwin Festival, Adelaide Festival and Fresh Produce. J-MILLA has been handpicked for THE BIGSOUND50, nominated as “Best Aboriginal/TSI Artist” by MusicSA. In July this year J-MILLA won a spot on Australia’s largest independent music prize the 2021 Needle in the Hay competition and has been nominated for a 2021 NIMA - Best New Talent.
Deadly media quotes for J-MILLA here ››

“See you at the top J-MILLA” – HAPPY Mag

“It feels like J-MILLA’s star is just beginning to rise”  - TONE DEAF -  https://tonedeaf.thebrag.com/get-to-know-j-milla/

“These artists are the hottest 50 according to BIGSOUND” - TRIPLE J -  https://www.abc.net.au/triplej/news/musicnews/bigsound-50-up-and-coming-artist-announcement/12712742
See more 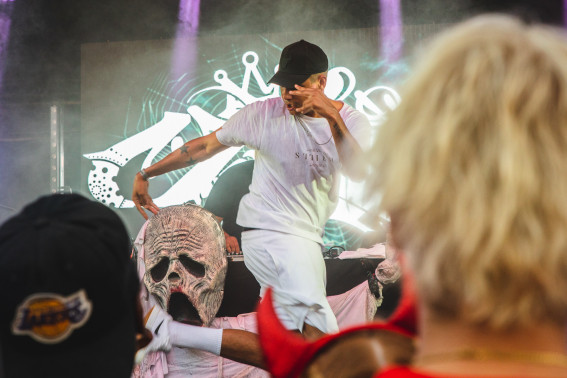 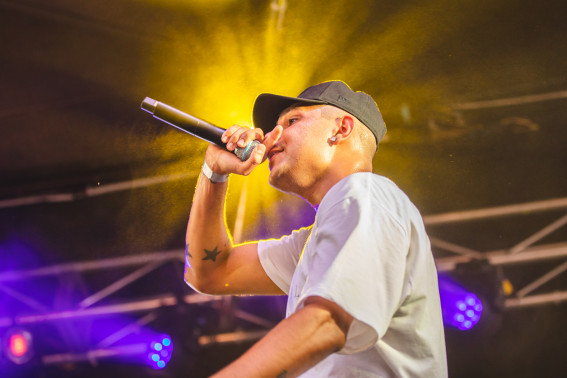 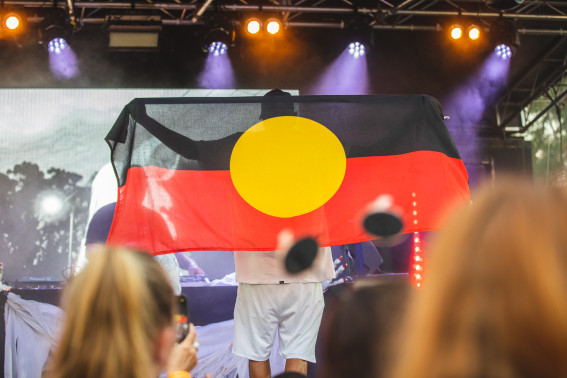 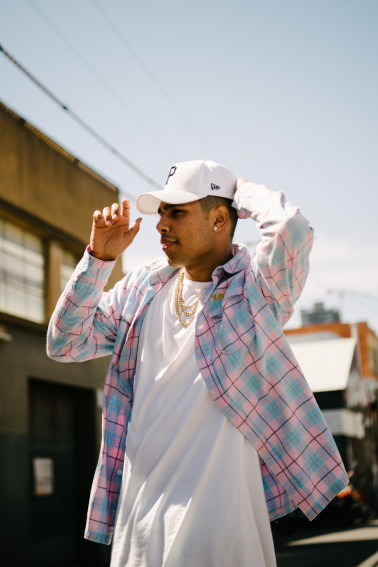 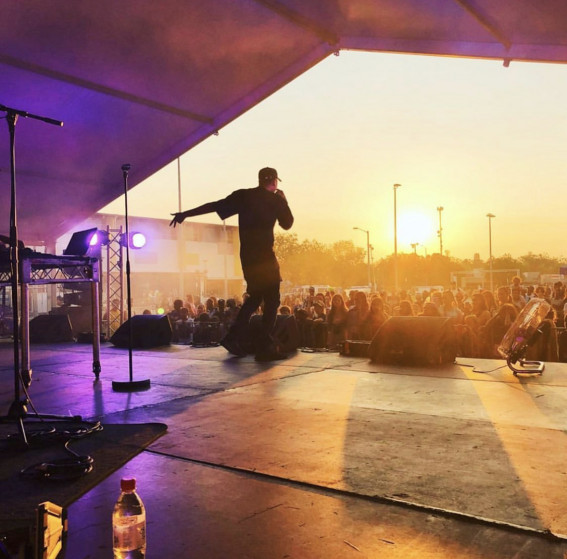